Archive » Pesticide Action Week: It is Time to Act

Despite many events having been canceled due to Coronavirus, the Pesticide Action Week is back once again celebrating its fifteenth year online, from March 20 to 30, dedicated to raising awareness around chemical pesticides and the dangers of their use, both for human health and the environment.

For over 20 years the French organization “Generations Futures” has been working on the issue of chemical pesticides and the harm they cause. Every year, at the beginning of spring, it calls farmers, organizations and institutional actors together, grouping of over 50 international partners, including Slow Food.

In Europe, the topic is as relevant as ever: during the Pesticide Action Week, the European Commission is due to publish its “Farm to Fork strategy”, i.e. the part of the Green Deal which should allow the EU to make a real contribution in terms of its sustainability targets and take on the great challenges facing our food systems. It will be interesting to see how much space is given to the eradication, albeit gradual, of pesticides and what measures are expected in order to ensure the transition of European agriculture toward more sustainable forms of cultivation like agroecology. 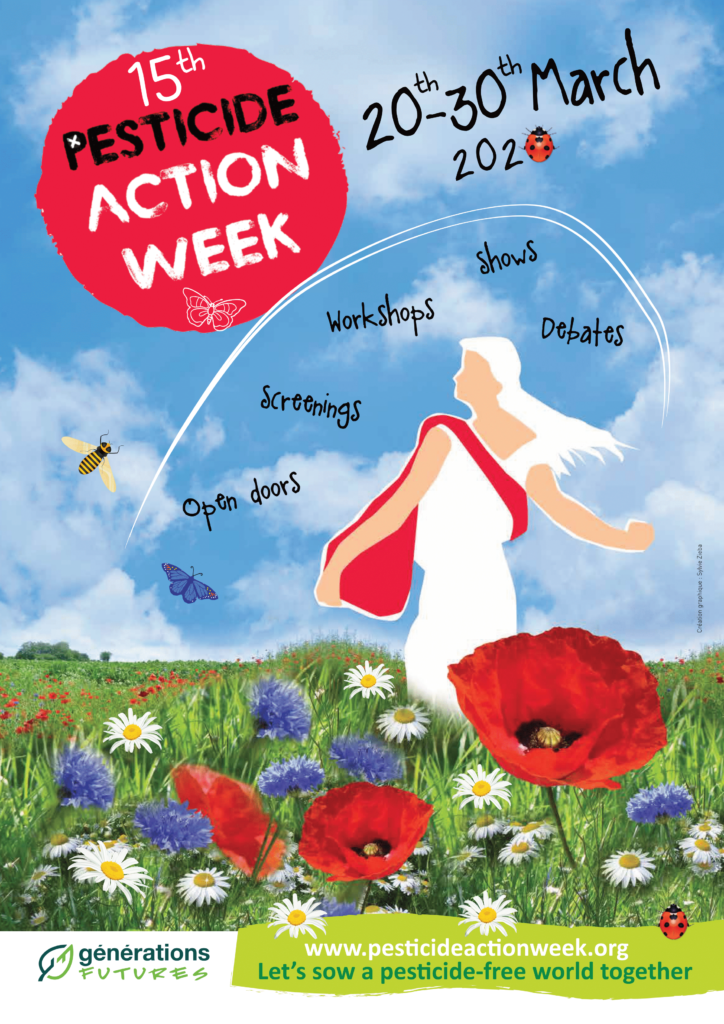 The European Court of Auditors  has published a report on “Sustainable use of plant protection products: limited progress in measuring and reducing risks” and verified whether the actions of the EU have had a positive impact. The outcome? Negative. For example, not all Member States have written into national law that farmers must apply integrated strategies (which consist in the use of pesticides only as a last resort, once other methods have proved ineffective). Furthermore, farmers are not incentivized to reduce their dependency on pesticides. In particular – notes the Court – the application of the principles of integrated defense strategies is not included as a condition for receiving CAP (Common Agricultural Policy) subsidies. The Court has revealed that the statistics regarding active substances and their use as published by the Commission (Eurostat) were not detailed enough to be useful. Nor was the data supplied to Member States sufficiently consistent or updated. In short, from this point of view a decisive change is necessary.

Unfortunately, the producers of pesticides like Bayer-Monsanto, BASF and Syngenta, as well as the governments of the United States and Canada, are all fighting tooth and nail against these European pesticide rules, and with success. The assumed negative impacts of these rules on international trade have been key to this. The threat of tariffs has been used to dissuade the EU from implementing its plan to ban these products. Negotiations are ongoing. 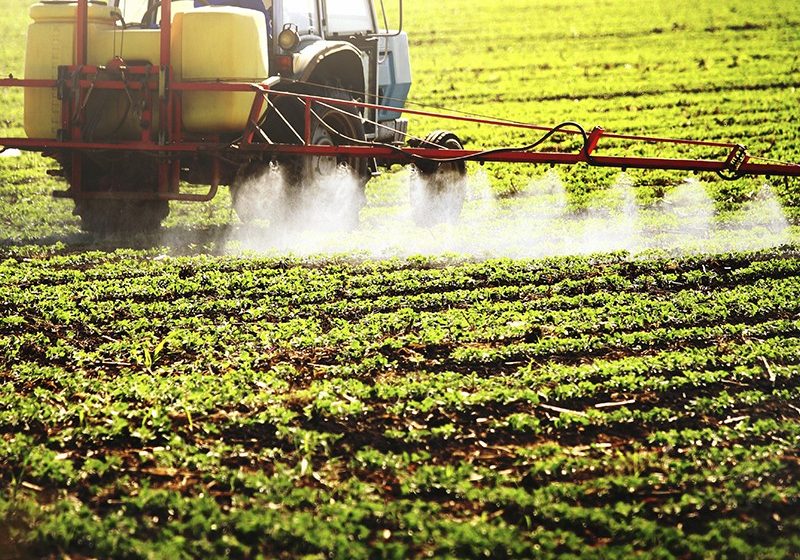 Luckily, the scientific community seems to have a taken a solid position: 24 research institutes from 16 European countries, led by the French institute INRAE and its German equivalents ZALF and JKI, made a declaration on February 23 during the International Agricultural Show in Paris, stating that “a strong demand from public authorities, agricultural professionals and wider society across Europe has pushed forward a collaborative research effort to accelerate the transition to agroecology”. To take on this challenge, they have published a joint declaration of intent “Toward a chemical pesticide-free agriculture,” which proposes a rethink of the way research is conducted and the development of new common strategies, not just as the national level, but across the continent.

Pesticide Action Week also come at a time when 90 European organizations in 17 countries are conducting a campaign in defense of bees. The argument is directly related, because pollinating insects, including bees, are disappearing because of our use of pesticides.

Bees play a fundamental role for biodiversity and for agriculture. They’re an integral part of our food system because they pollinate the crops that end up as food on our tables. And they’re disappearing. Among the main causes are pesticides, widely used over decades in conventional agricultural systems without considering the direct and indirect consequences on the environment. Today we know the harmful effects and some products have already been banned: in Europe the use of some neonicotinoid insecticides has been banned: those for which there is ample evidence of their toxicity for pollinators. But these measures are insufficient because the current system of risk evaluation is based on the mortality of adult bees. But, as has been demonstrated by research, the legally-allowed doses of these pesticides provoke a loss of orientation and compromise the immune and reproductive systems of bees, and that these effects are passed on through the generations, as the larvae raised on contaminated pollen do not develop correctly, which can lead the collapse of colonies. 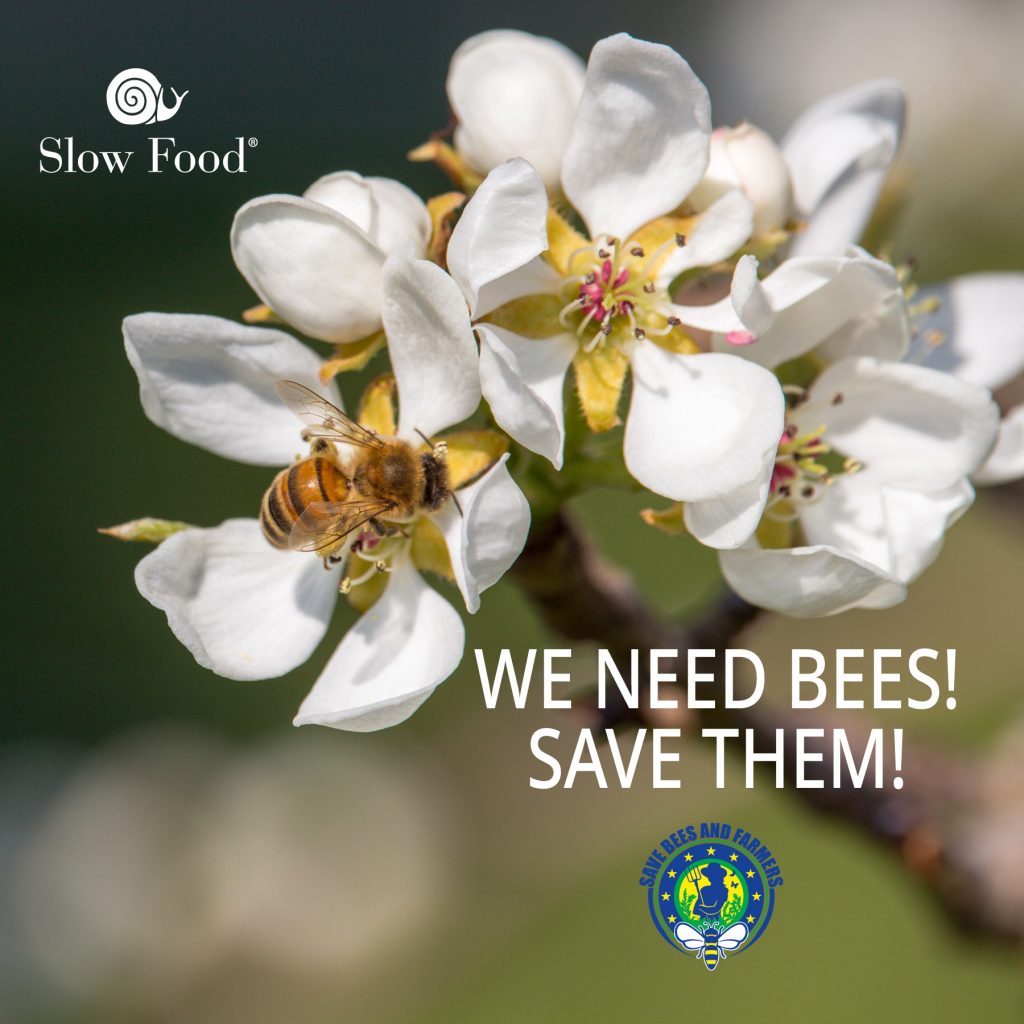 The “Save bees and farmers!” campaign aims to gather a million signatures by September 2020, so that the Commission and European Parliament are obliged to legislate on the issue, taking into consideration the principles of the campaign. Slow Food has been working for years to raise awareness among the general public of the drastic reduction in the world bee population, and asks for harmful pesticides to be banned, highlighting how the destruction of biodiversity is linked to the crisis of the bees. With this European Citizens’ Initiative, we are committed to ensuring that sustainable, bee-friendly agriculture is practiced across Europe.

The ECI asks the European Commission to put forward legal proposals to:

If you agree, sign the ECI “Save beers and farmers!”