Today marks the official end of Pesticide Action Week, but the battle to stop the rampant use of pesticides continues. The dangers posed by pesticides, to the environment, our health and that of the animals and insects with which we share the planet, are well documented, and the objective of Pesticide Action Week is to raise awareness about these dangers, and to incite people to take a stand against the irresponsible and dangerous use of toxic materials. This action needs to come from the ground up, and people need to set the standard themselves for how they approach a future without pesticides. 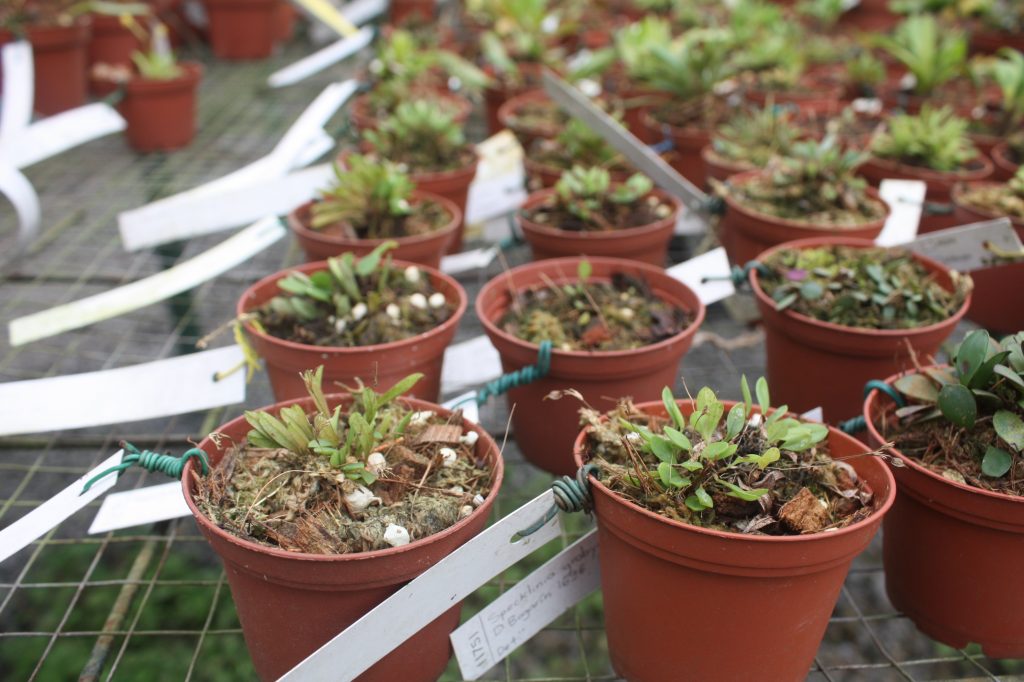 The first and easiest steps are to focus on the shopping basket. Making informed choices about the food that you eat is becoming easier and easier, as awareness grows about the importance of understanding the source of our food. While organic certification and smaller, less intense production often carry extra costs, which are handed on to the consumer, the quality of the final product and its significantly smaller impact on the environment justify the increase, and as these methods return to the mainstream, the associated costs will drop. Rewarding famers and producers for making the choice to avoid pesiticides is a vital part of creating change, and will incite others to follow suit. 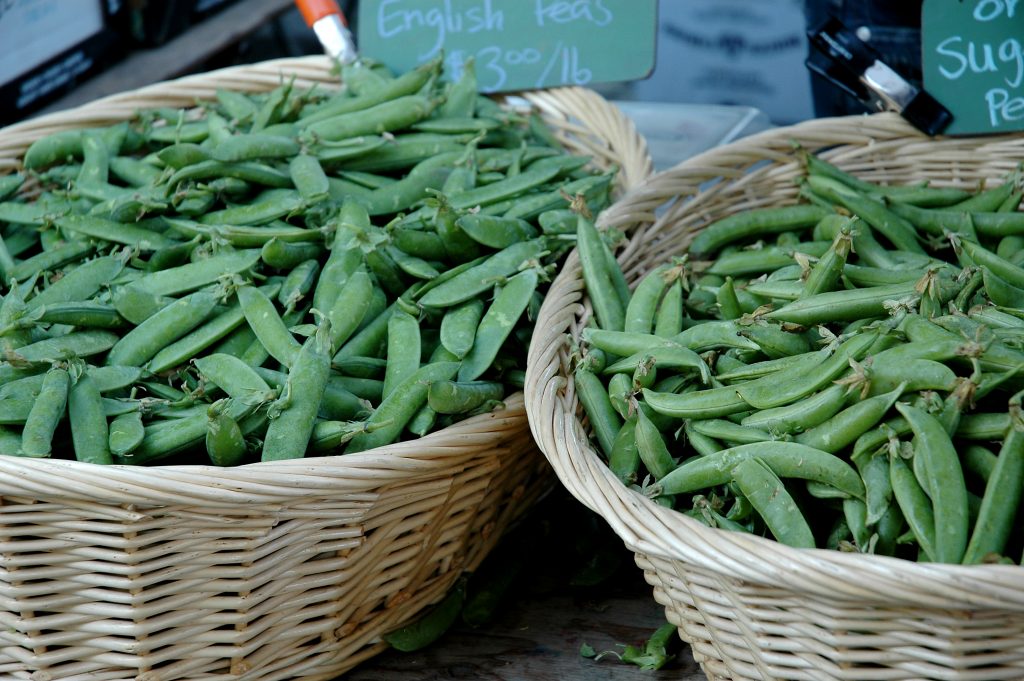 Yet, there are other ways in which we need to all take responsability, as small as some may seem. While the impact you can have in your private garden may pale in comparison with industrial farms all over the world, it is the first step and can act as a catalyst, inspiring neighbours, family and friends to make similar choices. While using pesticides certainly can appear as an easy option to dealing with pests and parasites there are better alternatives, which require little extra effort, but result in a healthier better planet. Fellow participants in Pesticide Action Week, the Pesticide Action Network UK (PAN) put together this very helpful guide, identifying the various parasites against which you might need to defend your garden, and how to protect and cure your plants. You can find out more about what PAN do and what they stand for at their website.