Paul’s constantly evolving menus highlight the creative use of whole animals, with a zero-waste approach, and other ingredients from the more than twenty local farmers and purveyors with whom the Reillys have partnered. 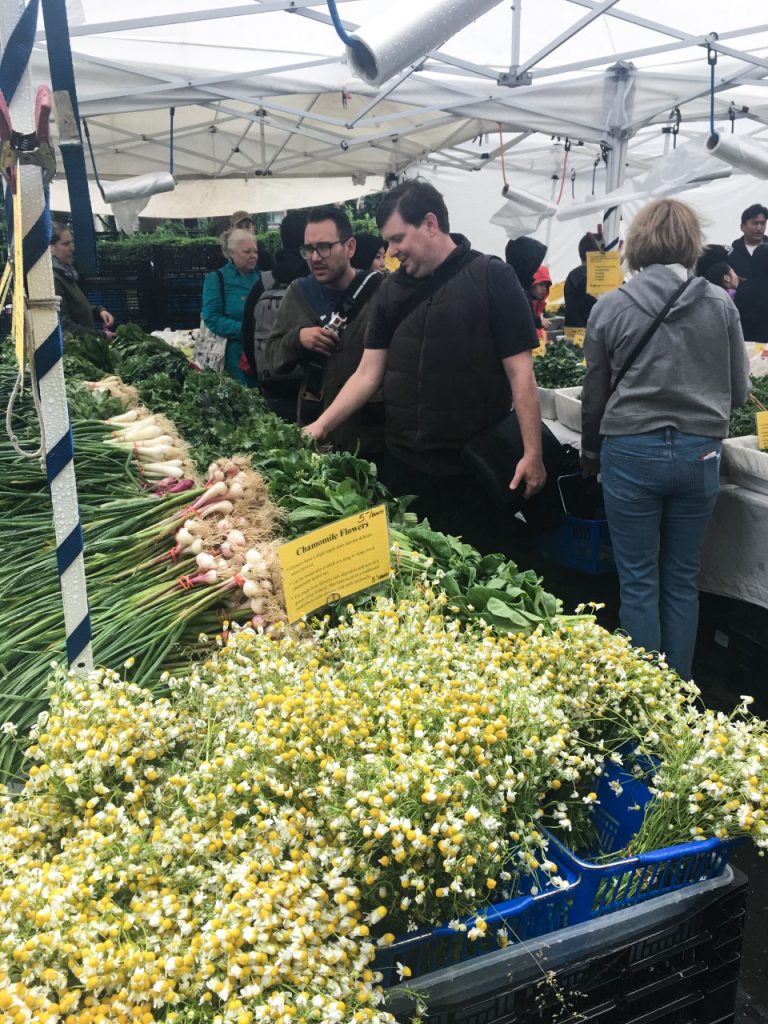 “After growing up shopping at farmers’ markets and then working at a market-driven restaurant in NYC, I knew something set this food apart from whatever you’d find in the supermarkets. I started to get to know the farmers and hear their side of the story and it opened my eyes to our food system and the folks that were engaged in it. I wanted to be a part of that movement too.”

Paul’s commitment to sourcing only the highest quality ingredients has made him a favorite during the annual Slow Food Nations festival, where the crowds get to vote with their forks by supporting a good, clean, and fair food system.

“I joined Slow Food in 2017 when Slow Food Nations first came to Denver and I was asked to be a participating chef. It’s allowed me to meet and share with like-minded enthusiasts across the Globe.”

During COVID-19, Paul has continued to work to support local farmers and producers, as he has been doing during the past few years at the Denver Union Station Farmers’ Market.

“Pivot is the word of the year for 2020. Both restaurants and farms have had to reimagine their work. We do a pop-up farmstand every Saturday morning at Beast + Bottle with our friends at Ollin farms who can’t do farmers’ markets as normal. It’s working out well for both parties. I’d also say that Colorado’s strong local food system only got stronger during quarantine as locals made sure to go out of their way to buy and eat local food.” 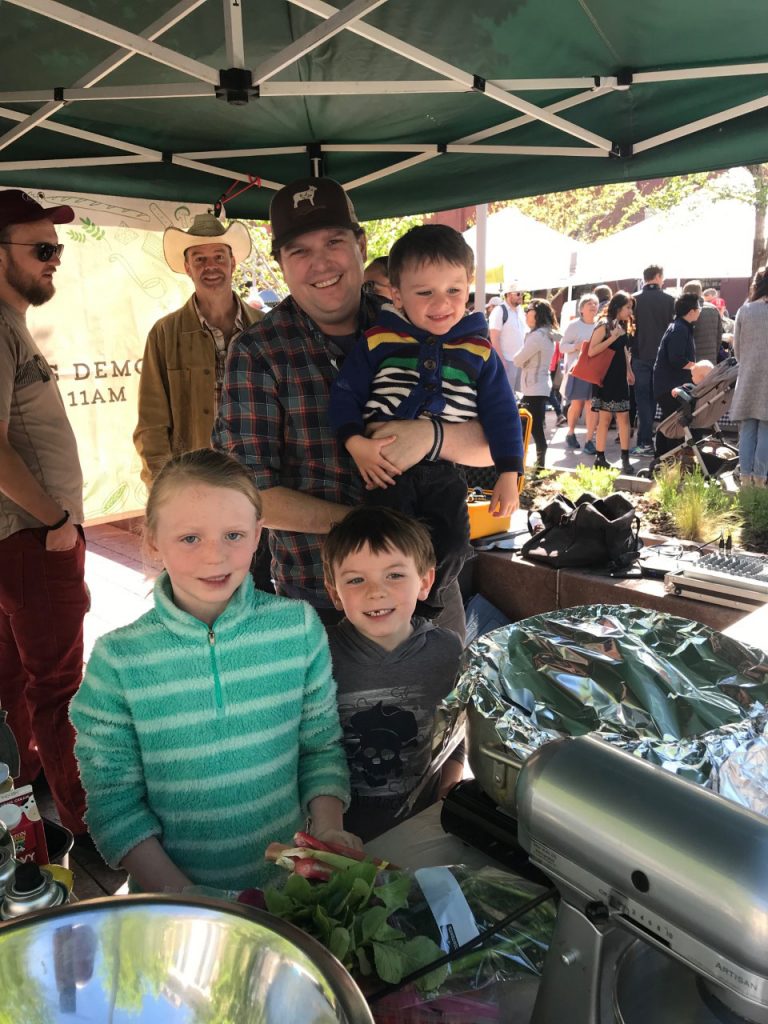 Working directly with local farmers committed to growing a diverse variety of products, provides Paul with endless inspiration. For this dish, he buys Ozette potatoes from Andy Nowak at Community Table Farm in Boulder.

While most potatoes traveled from South America to Europe before arriving in the United States, the Makah Ozette took an entirely different route. It traveled “express,” arriving directly from Peru in the year 1791 with the Spaniards, who left after a bitterly cold winter. Members of Makah Nation, a Native American tribe, found the weedy potato plant in the abandoned fort, and they have been growing it for more than 200 years. Little embellishment is needed to appreciate the uniqueness of the Makah Ozette, it has a creamy, nutty, earthy flavor.

“This recipe uses potatoes in an uncommon way and really makes the flavor of seasonally dug potatoes shine. It’s vegetable-forward, filling, and totally fun to make.” 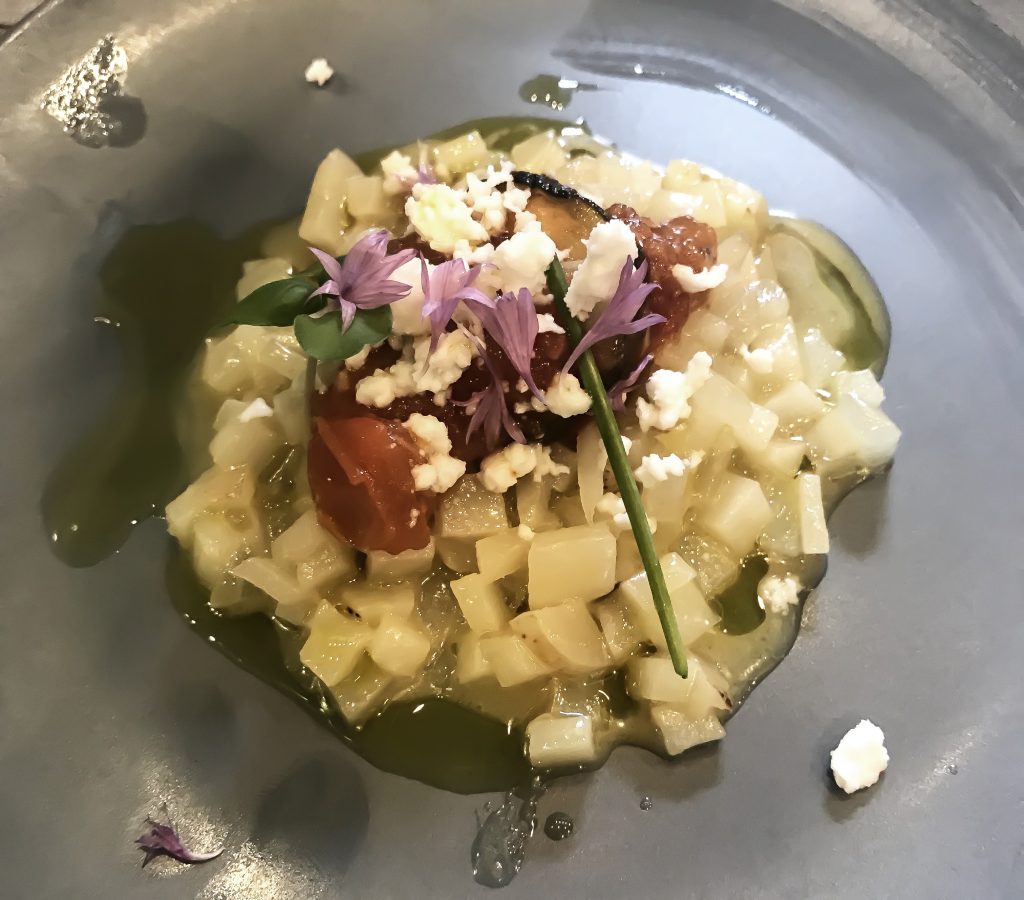 This recipe uses creamy, starchy Ozette potatoes in place of rice kernels. Using water instead of stock will allow you to taste the deep flavor of the potatoes.

-1.5 pounds Ozette potato – shaved on a mandolin or diced thin into 1/8in cubes (Presidia)

1) In a large skillet, melt 1 tablespoon of butter. Add the garlic and onion and cook over moderate heat, stirring until softened. Add the potatoes and sweat for 4 minutes. Add the wine and simmer until almost evaporated.

2) Add the water, bring to a boil, then reduce to a simmer. Stir occasionally until potatoes are tender and the liquid has reduced to ¼ cup, about 20-25 minutes.

3) Remove from heat. Season with salt and pepper and stir in remaining butter and cheese. Sprinkle with chives and serve immediately