I live in Paris and, like anyone who lives in a big city, I sometimes find myself shopping in large supermarkets. In the past, passing through the aisles overflowing with products, I often asked myself where all those unsold fresh goods ended up, but I never investigated further into the question, believing, deep down, to be incapable of doing anything about it.

I was wrong. It was at Terra Madre Salone del Gusto that I finally understood not only how grave a problem food waste is for the planet, but how I am also responsible for it. During a conference, a young Brazilian chef, Regina Tchelly De Araujo Freitas described the impact that food waste has in her country, and how simple it is to reduce it. It was then that I understood that I could do something, every day, through my choices and with the Slow Food network. 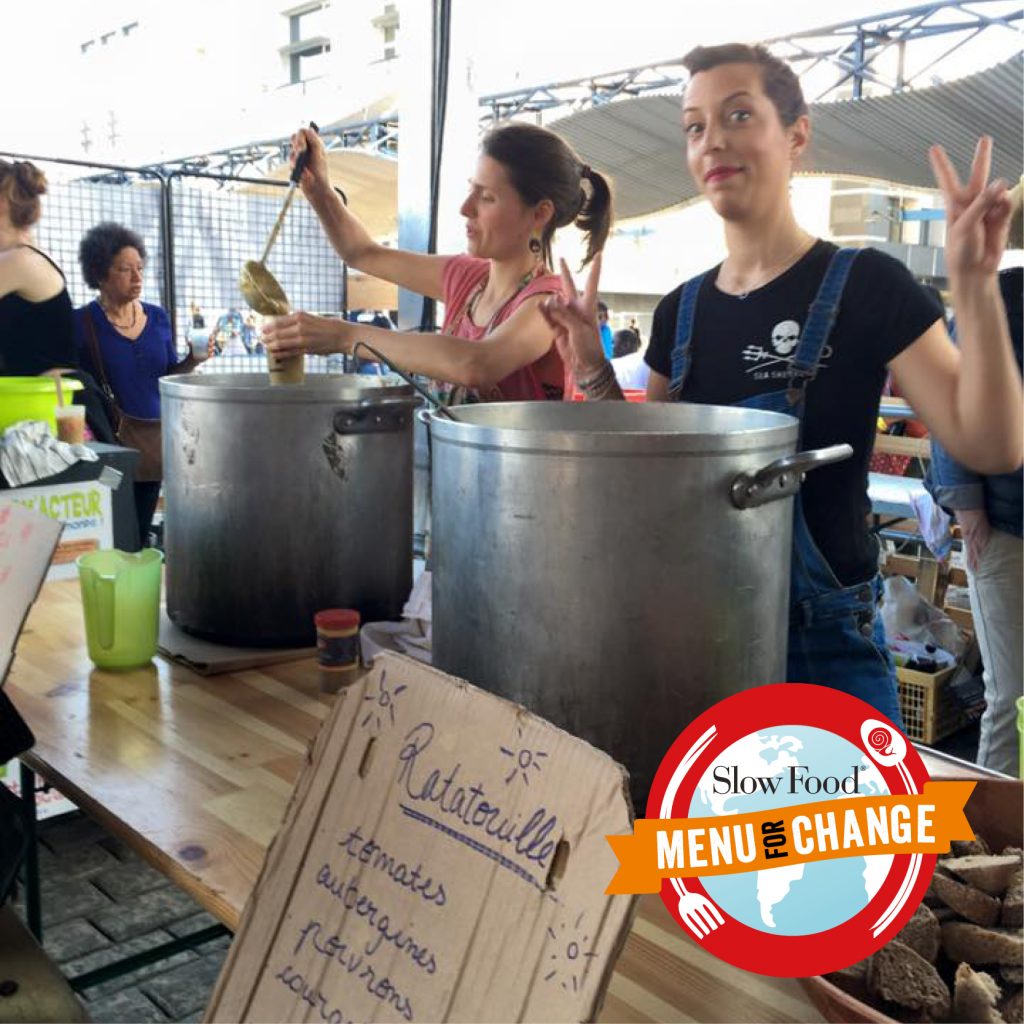 In 2017, with the Slow Food Bastille convivium and the Slow Food Youth Network, I took part in the World Disco Soup Day, organizing the first big Disco Soup in Paris together with the French Disco Soup movement. It was a great success. Thanks to this event, not only did we distribute an enormous quantity of fruit and vegetables, still in perfect condition, but we were able to speak to Parisians about how important it is to be responsible consumers and how great an impact we each have on the health of the planet.

The current food system puts a useless and unsustainable pressure on the most important finite natural resources. If we stop to think, the same producers are forced to waste, victims of a market that doesn’t respect the timescales of nature, but in doing so they are causing massive and irreversible damage to the soil, the climate and biodiversity. 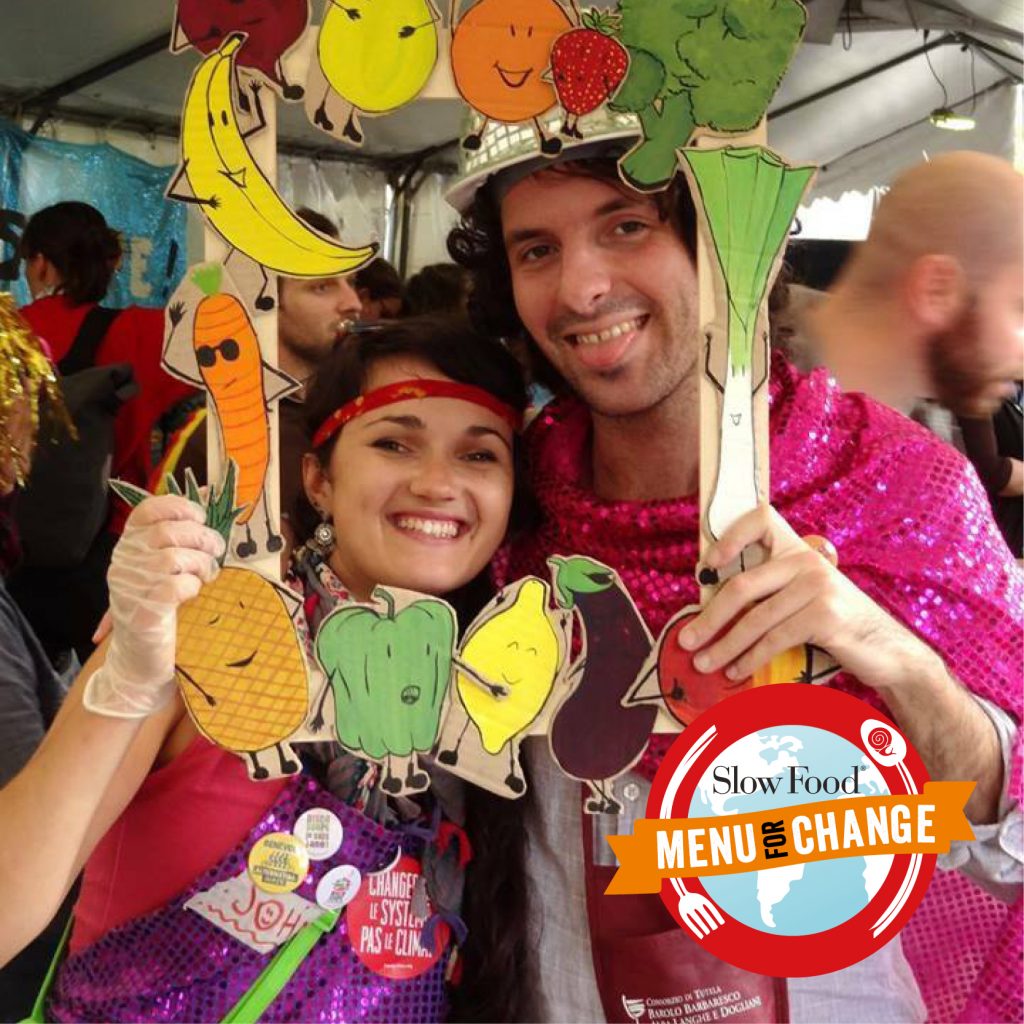 We have to turn things around. True change must begin with all of us: what we choose to buy or not buy influences the market, and consequently, the whole chain of production.

Through the Slow Food Youth Network I am trying to spread some simple good practices, a small step towards a better future. The reduction of food waste and a different approach to the table can contribute to the reduction of greenhouse gas emissions and improve the situation in such a way as to mitigate climate change. If we all buy seasonal produce, in small quantities, from local producers, we’ll avoid the surplus and the consequent food waste, reducing the impact of agriculture on the environment, saving the resources used to produce food and improving food security at a local, regional and global level.

Sometimes, the simple lack of planning of our purchases, all too often geared towards buying in large quantities, with excessive fear of the “best before” date, together with our excessive quality standards, especially aesthetic, stop us from thinking clearly: what we buy has an impact on the health of the planet and with our choices we can fight climate change! Let’s cook up a better future!