“Indigenous communities are those that produce food in the same way as their great-great-great grandparents. They know how to live off their land, taking care of the soil, the water an the air. This is the future of food, because within 50 years we will no longer be able to eat the polluted food of industrial agriculture and we will only be able to feed ourselves if we take care of Mother Earth.”

“If you look at a map of global agrobiodiversity hotspots you soon realize that they are identical with indigenous peoples’ habitats.”

Slow Food believes that defending biodiversity also means defending cultural diversity. The rights of indigenous peoples to control their land, to grow food and breed livestock, to hunt, fish and gather according to their own needs and decisions is fundamental in order to protect their livelihoods and defend the biodiversity of native animal breeds and plant varieties.

The survival of indigenous peoples is proof of the resilience of these traditional societies, held together by their identity—their cultures, languages and traditions are linked to geographical areas and the historical links with the environment that they inhabit and depend on.

Today, indigenous peoples are fighting against land and water grabbing, cultural erosion, social discrimination and economic marginalization. The partnership between ITM communities and Slow Food confronts these issues by promoting indigenous food systems that are good, clean and fair. 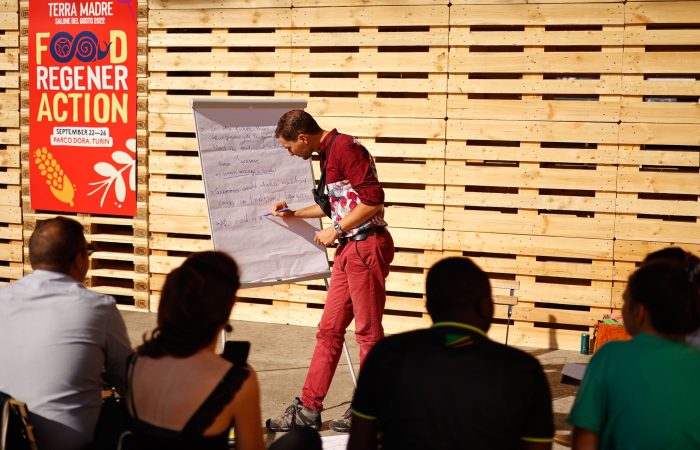 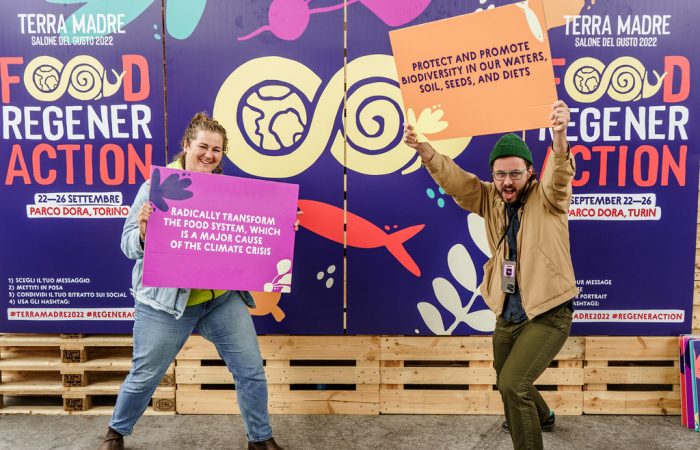 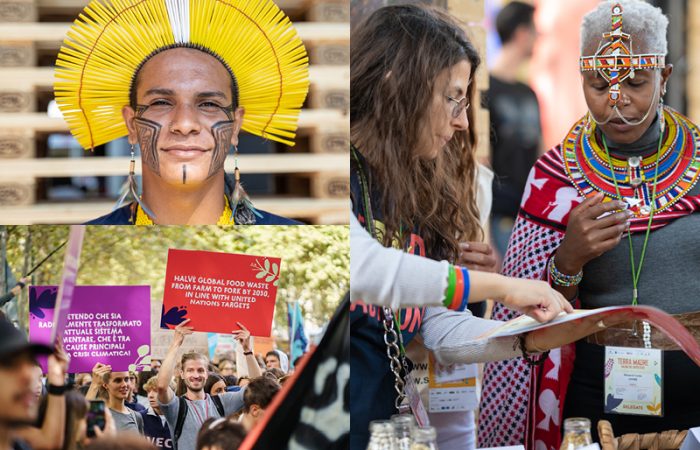 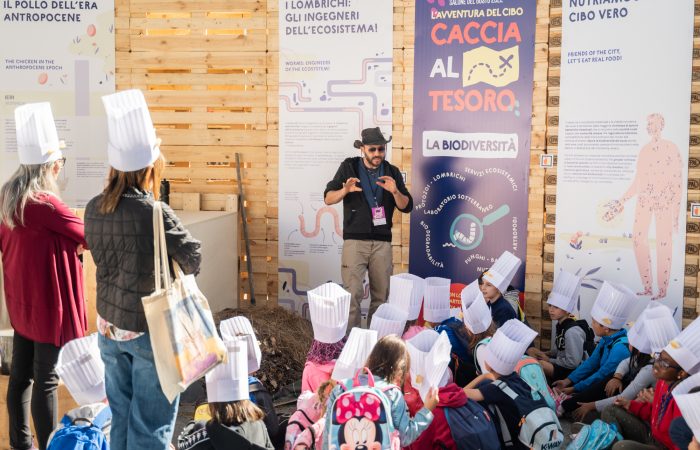 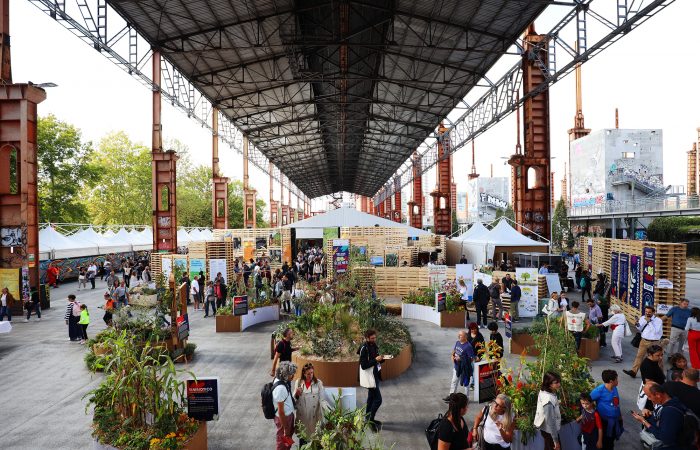 The third day of Terra Madre 2022 saw a host of instructive, insightful workshops and presentations around the themes of bridging the urban-rural divide. We began the day in the Gino Strada Arena for a Food Talk by Geraldine Ezquerra, a researcher of Environmental Sociology at the University of Havana, Cuba, on the McDonalidization of society, and … 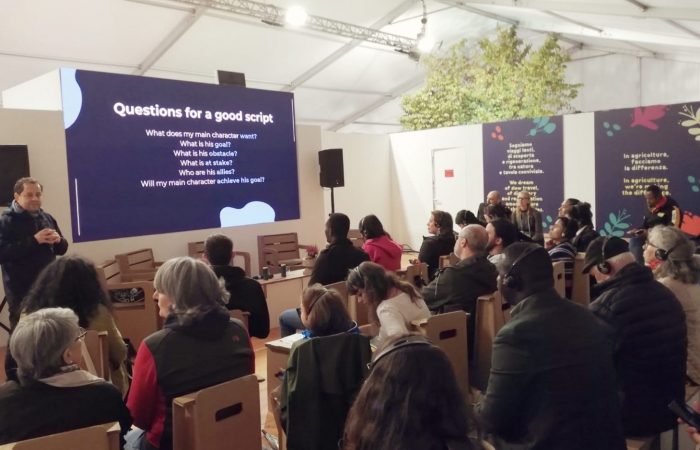 Two Exciting Film Workshops were held during the first days of the event at the youth tourism agriculture area. These were led by the Mobile Film Festival, a competition founded in France in 2005 that challenges aspiring directors to produce a one-minute film on their phone. The meetings saw students, young activists, Indigenous Peoples and … 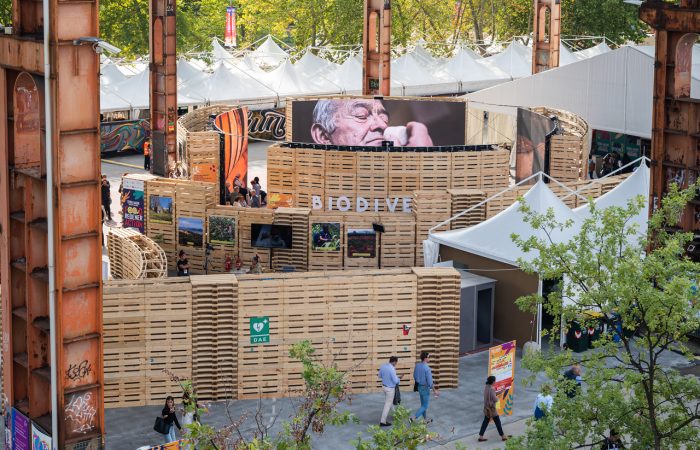 Indigenous Peoples all around the world face a multitude of threats: to their economic well-being, to their languages, and to their foodways. The inspiring stories of resilience and resistance from our network are examples of a worldwide effort to preserve ancient, traditional, and invariably sustainable food practices. KARAMAJONG HERDERS Bashir Ochen is a herder of … 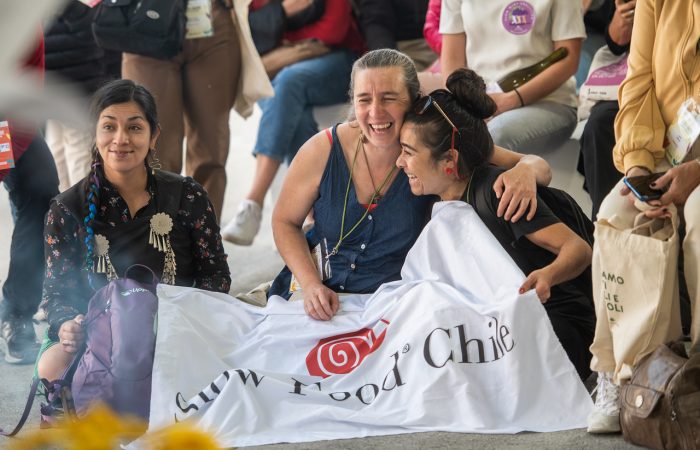 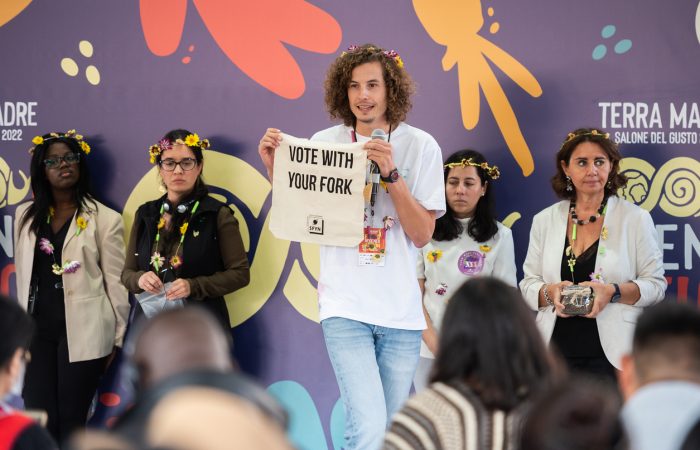 Terra Madre Salone del Gusto 2022 hosts a wide range of events for our guests that cover topics from specific parts of the world and at the same time, focus on global issues. Our focus today: events for youth and activists. There’s a lot to absorb, and the variety of activities you can take part … 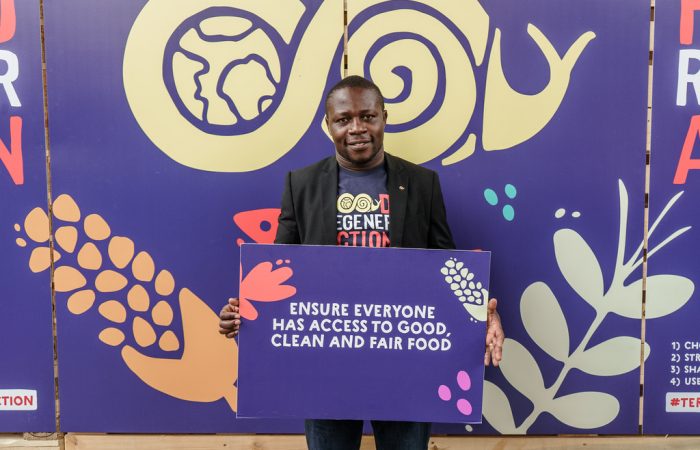 The Slow Food network from East Africa will be represented by Kenya, Uganda, Tanzania, Somalia, Ethiopia and Rwanda, consisting of around 50 delegates in total. This diverse group of farmers, producers, chefs, academics, activists and communicators from the Slow Food Youth Network (SFYN) are eagerly awaiting the event. Uganda will be the most represented country …