Like the rest of the continent and the world, Bolivia has not escaped the process of globalization that has shortened distances, brought information to the masses and turned local populations into consumers, imposing a global culture that marginalizes local identities.

In tandem with urban processes, rural processes have developed in response to globalization. The east of the country, with its vast expanses of forests and jungles, has seen the emergence of extensive plantations of commercial crops such as soya, sunflower, wheat, cotton, pasture and sugar cane, whereas mountainous and highland areas, where traditional farming survives and feeds the population with vegetables, root vegetables and cereals on a smaller scale, have been forgotten. Two contrasting styles of farming exist side by side: large-scale, commercial farming, which makes heavy use of external inputs, and small-scale farming for family consumption, which involves selling surplus produce at market using local and proprietary inputs. Although the reality, demands and impacts of the two systems are different, agricultural policy in Bolivia does not yet distinguish between the two. 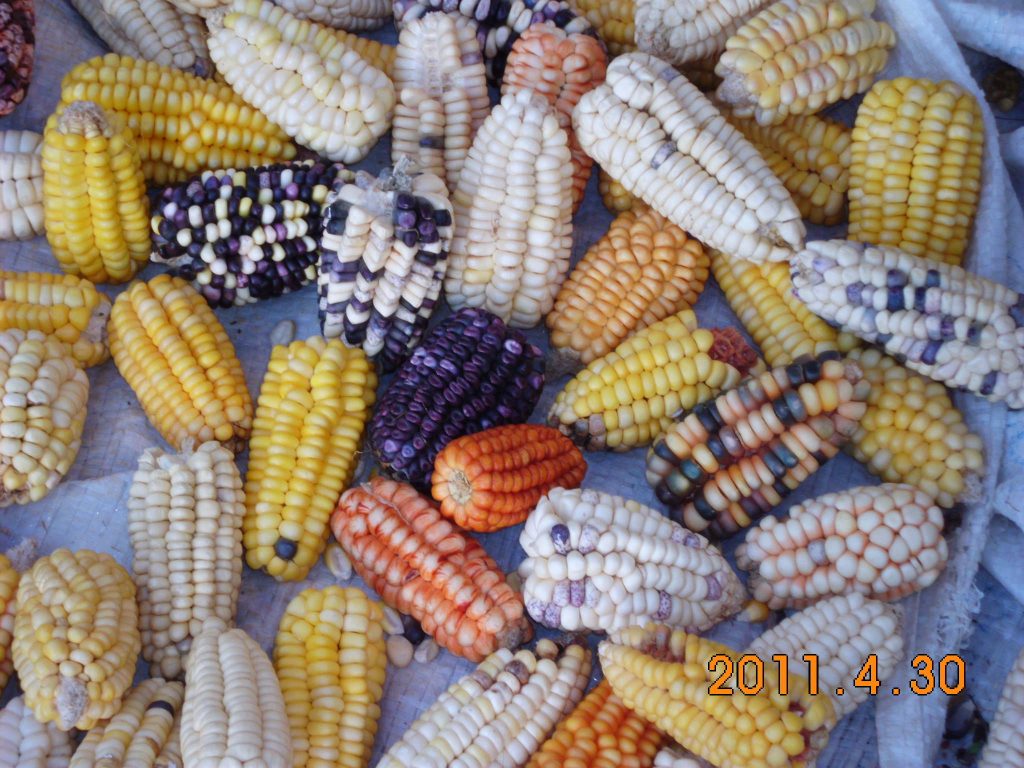 In 2005, the production of RR transgenic soya was authorized in spite of public opposition to GMOs, which started when efforts were made to approve a variety of transgenic potato. This incursion of transgenic food production into the country has brought various bodies together in collectives and movements adopting a position of opposition and resistance, leading to the creation of the Plataforma Bolivia Libre de Transgénicos [Bolivian Transgenic-Free Platform], which is associated with the Consumo Responsable convivium, represented within the Slow Food Bolivia network.

Despite the legal barriers of the Bolivian constitution, there is great pressure from the corporate agro-industry to step up transgenic production in the country. The next threat is the plan to legalize transgenic maize seeds. For that reason, the “El maíz es mi raíz” (Corn is my root) campaign has been launched as a countermeasure and arguments opposing the plan have been established. These are based on the archaeological records of maize, which show that Bolivia is maize’s land of origin, with the local Andean maize variety being proposed for inclusion on the Ark of Taste.

Resistance measures include permanent monitoring of maize-growing area. Plots of land in the Chaco area were found to be sown with transgenic maize in 2017, which led to a public complaint being made, forcing the authorities to destroy this illegal crop. 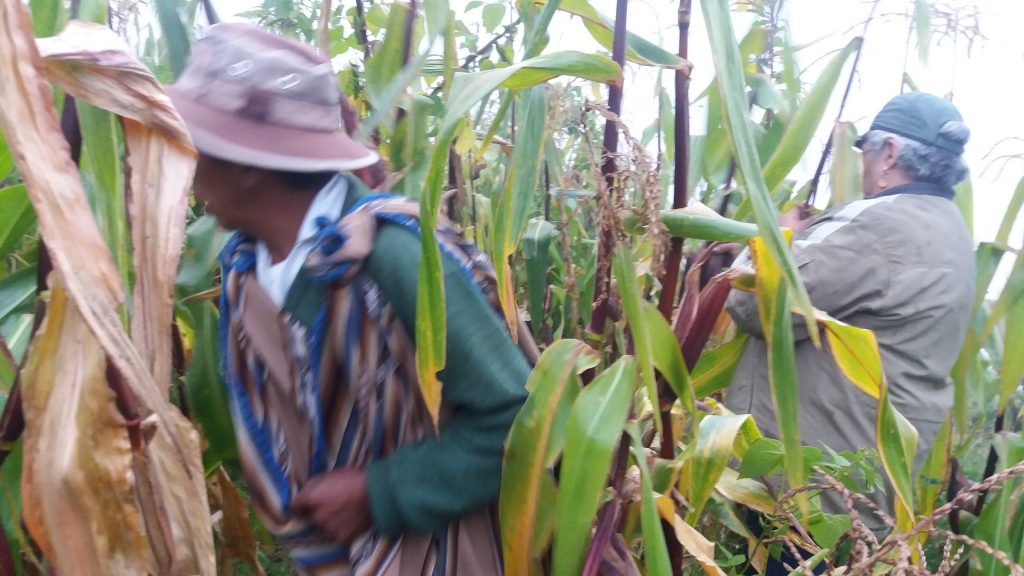 The resistance to GMOs in Bolivia also offers proposals: we promote agroecology and family farming, which provides good, clean and fair food from native seeds, and we connect producers and consumers in short supply chains at events such as Ecotambo in La Paz. In this farming cycle we are organizing a trip to rural La Paz to grow maize in the Huayanka farming community, establishing links with food communities.

The defense of good, clean and fair food involves opposing transgenic foods, so Slow Food’s presence in Bolivia is in line with the vision of a transgenic-free country and it is committed to taking the necessary action to make this vision a reality.