On May 20, World Bee Day, Slow Food launches an international “Slow Bees” action, aiming to rise in defense of pollinators and provide greater resonance, outreach and visibility to the threats bees and other pollinators, plants and biodiversity face today.

Around 75% of global food crops rely on animal pollination. According to the FAO (Food and Agriculture Organization, the UN), today’s species are facing extinction rates 100 to 1 000 times higher than normal due to human impacts. Aspiring to respond to devastating statistics, on World Bee day, the Slow Food activists will plant organic flowering shrubs or trees to support clean pollinator forage. The worldwide mobilization to act will be launched online, using hashtags #onetreeforahive  #plantoneforpollinators #slowtreesforbees.

“We are a diverse group of people who believe that talking about the world of bees and pollinators is the key to observing, learning, measuring and protecting biodiversity, while inviting traditional, ancient and indigenous knowledge of sustainable agriculture practice to the fore. We know that you cannot have healthy pollinators if you do not have ample organic flowers for the entire growing season, that is why we call people to act,” say beekeepers Jennifer Holmes from Florida, Terry Oxford from California (US) and Guido Cortese from Italy, who coordinate the Slow Food activities for the World Bees Day.

Symbolically, on May 20 representatives of EU Member States will gather to discuss the implementation of toxicity assessment standards, known as the Bee Guidance Document, developed by the European Food Safety Authority (EFSA) in 2013. However, EFSA only fully applied the new rules in the assessment of three neonicotinoids (imidacloprid, clothianidin, and thiamethoxam), which were banned in the EU in 2018. Until today, EU national governments have failed to endorse the use of the 2013 Bee Guidance Document in all other pesticide decisions. 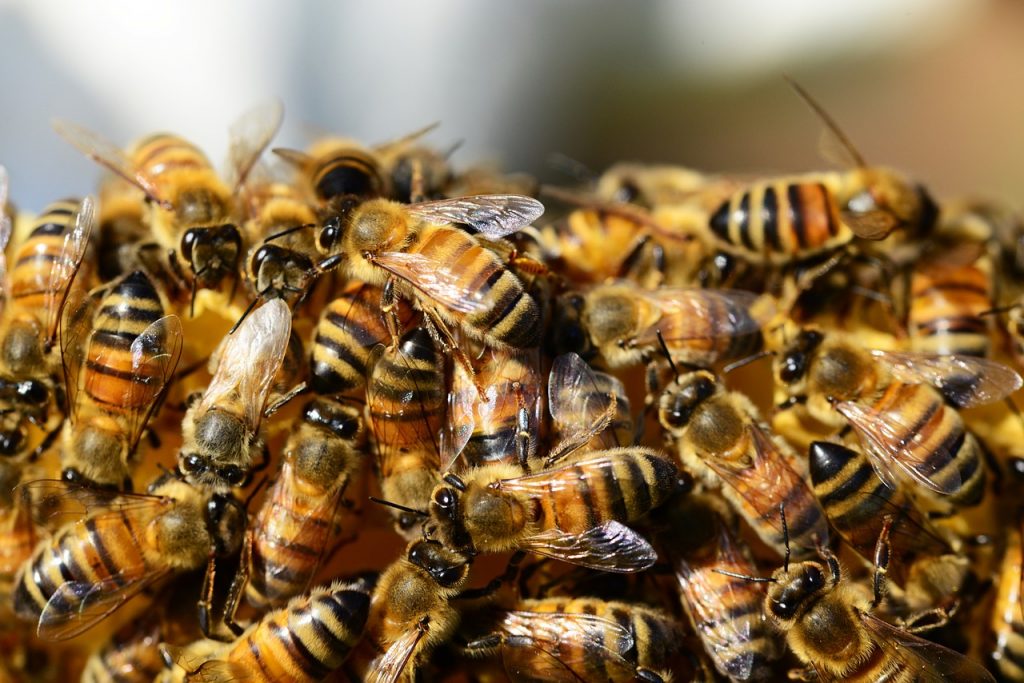 Slow Food actively advocates for the full implementation of the Bee Guidance Document and is part of a joint coalition of civil society organizations asking decision-makers to save the bees. On May 9, the most recent joint action took place in several European cities: beekeepers and environmental groups handed in a petition signed by over 230,000 Europeans to their national agriculture ministers in 7 European capitals asking to improve the way the EU tests all new pesticides. Slow Food’s local group of beekeepers and activists addressed these concerns to the Ministry of Agriculture in Rome and, ahead of the meeting in Brussels, asked the Italian government to effectively protect bees from harmful pesticides.