Archive » Olives and seeds – How Sharaka is helping the community 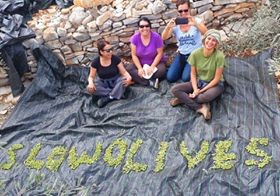 In Ramallah, Palestine, a dedicated and tenacious group of volunteers, calling themselves Sharaka, are working to preserve their food culture and heritage.

Sharaka is Ramallah’s Slow Food Convivium and their mission is to raise awareness about the importance of food sovereignty in Palestine and the preservation of Palestine’s environmental and agricultural heritage, including its heirloom seeds. Sharaka is an Arabic word meaning “partnership,” and it is upon this principle that the group spreads its message of protecting Palestinian culture while eating locally and seasonally. Sharaka was established in 2010 in order to connect Palestinian consumers directly with local producers and support small-scale Palestinian farmers who continue to tend the land as their ancestors have done for generations, thus preserving traditional, seasonal methods of farming and consuming. The group recently led an “Eat Local – Menu for Change” campaign during the olive harvest, helping to pick the olives, and organizing a festival and seed exchange for the West Bank community.

According to the Palestinian concept of al-ouna, neighbors should help each other out and share the burdens of community life. It has been acknowledged for generations that it is rude for a family to head home after completing their olive harvest if their neighbors still have work to do: It is expected that they stay and help, offering more hands to the effort, until all of the work is finished. The Sharaka volunteers decided that they, too, would respect the old tradition of al-ouna and give what they could to the community. Early one November morning, a team of volunteers travelled to Qira, a village in the Salfit district, to help with the olive harvest. A long day of hard work was repaid with warm hospitality, beginning with a traditional mid-morning breakfast of bread, olive oil, za’atar (an herb condiment), and cheese. Later, the hungry workers ate farayesh, a sweet bread with olive oil and sesame seeds. This was served with mint tea to sustain the volunteers for the last few hours of the day, as sunlight waned. At sunset, the olives were packed and taken to the local olive press, and the volunteers-turned-harvesters feasted on a traditional dinner of msakhin, roast chicken and flat bread drenched with olive oil, sautéed onions and almonds, and showered with sumac, which grows in the mountains. 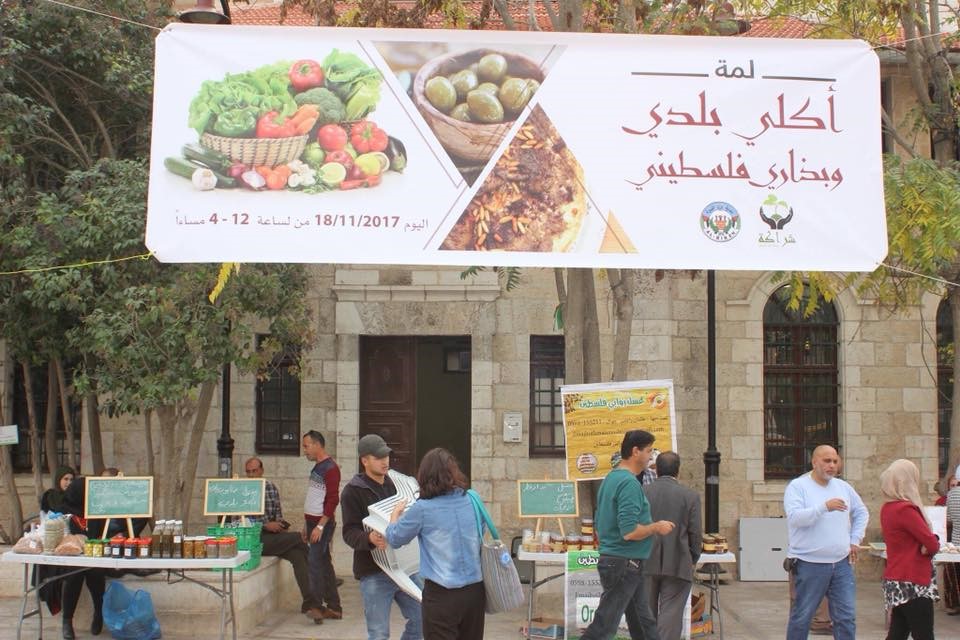 Aside from helping with harvests, Sharaka organizes community festivals to celebrate local food and customs. On November 18, 2017 one such festival brought Palestinian seed libraries and seed banks together with enthusiastic food lovers for a seed exchange. Local cooks prepared mouth-watering dishes for visitors to enjoy, while farmers showed off their produce, trying to catch the eye of anyone looking to stock their pantry. Om Sleiman farm offered habat romana (eggplants sautéed in pomegranate syrup) and Mashjar Juthour offered herb and wildflower prints, as well as educational games. The Union of Agricultural Workers Committee and Halhoul Seed Bank Cooperative brought stocks of heirloom seeds, and Al Moni brought olive oil from Qira. Othman from Allaban al Gharbiah sold honey and Mutawi from Kufr Haris sold grape molasses, salted olives, and almonds. Even one of the Sharaka volunteers, Amal Adeeb, cooked something special for the occasion: maftoul, a traditional Palestinian couscous. Visitors were also invited to attend a number of educational presentations in keeping with the philosophy of Sharaka. These included discussions on how to grow herbs on your balcony, practical methods for cultivating and preserving heirloom seeds, and the importance of doing so. Live Palestinian folk music played in the background, and the Krinal Mansour street theater performed. The seed exchange is a periodic event, with another planned for April, and joins the ranks of activities and events organized by Sharaka around the region and at their community farm. 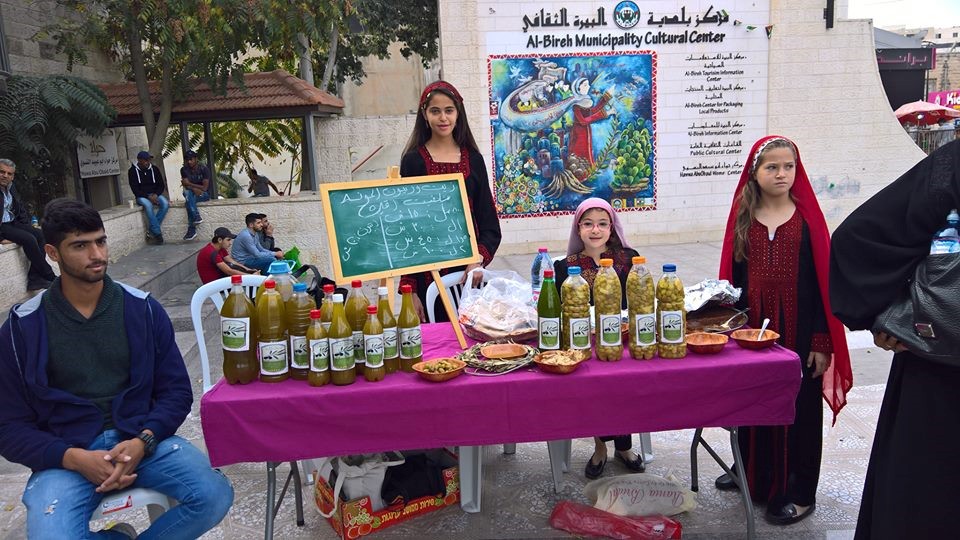