Archive » The Olive Brings Solidarity and Peace Once Again 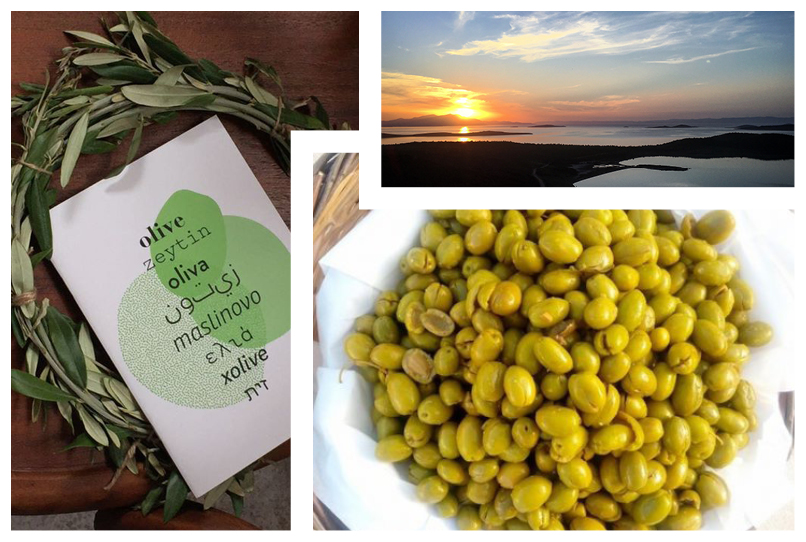 The olive might just be the most historically symbolic of all foods. Since ancient times, and across all cultures, the olive branch has carried a meaning of peace and victory. Mythological events and miraculous stories confirm such beliefs. But from what I experienced during Slow Food’s Slow Olive event, it is no coincidence that the olive tree is connected to peace and revolution.

Slow Olive started as a new addition to the biennial conventions of Slow Food, this time taking place outside Italy. The four-day event brought an international community to the gorgeous Cunda island in Turkey in order to discuss the olive from all perspectives and create a renewed awareness. Cunda island, the largest of the Ayvalik island archipelago in the Aegean Sea, set the perfect ambience for event with its fascinating landscape of olive trees. Views of each smaller island of the archipelago displayed a wide spectrum of green shades at once, revealing secrets of the fertile soil that lies beneath. The local food culture has great influence from the Greeks, who had been inhabiting the area since before the population exchange between Greece and Turkey in 1923. The cuisine is truly modest and welcoming, often based on local herbs, fava beans, fresh sea food and, in generous quantity, olive oil.

Organized by Slow Food Turkey, delegates from Italy, Morocco, Tunisia, Spain, Germany and Palestine arrived for the event to actively participate in discussions. Throughout the event, it was possible to see how the olive tree was a means to discuss global problems such as loss of biodiversity, tainted olive oil and confusing terminology on oil labels. To begin with, a top theme was the need to educate consumers on how to interpret the information written on labels and how to recognize a high quality product. In addition to being highly informative for non-experts, I observed a sense of empathy and fellowship building up among the participants. Those who spoke about a certain problem back home in their country were met with shared emotions and attempts to solve faults in the system as a whole. The event accelerated as deeper concerns were opened to discussion. By the third day of the event discussions deepened to massive issues such as climate change, land grabbing, food sovereignty in Palestine and the Soma mining disaster in Turkey. Each speech carefully touched fundamental issues, many of which were suppressed topics in mentioned countries. Slow Olive took this approach on purpose and showed us that the olive is a link and course of action to discuss essential subjects. 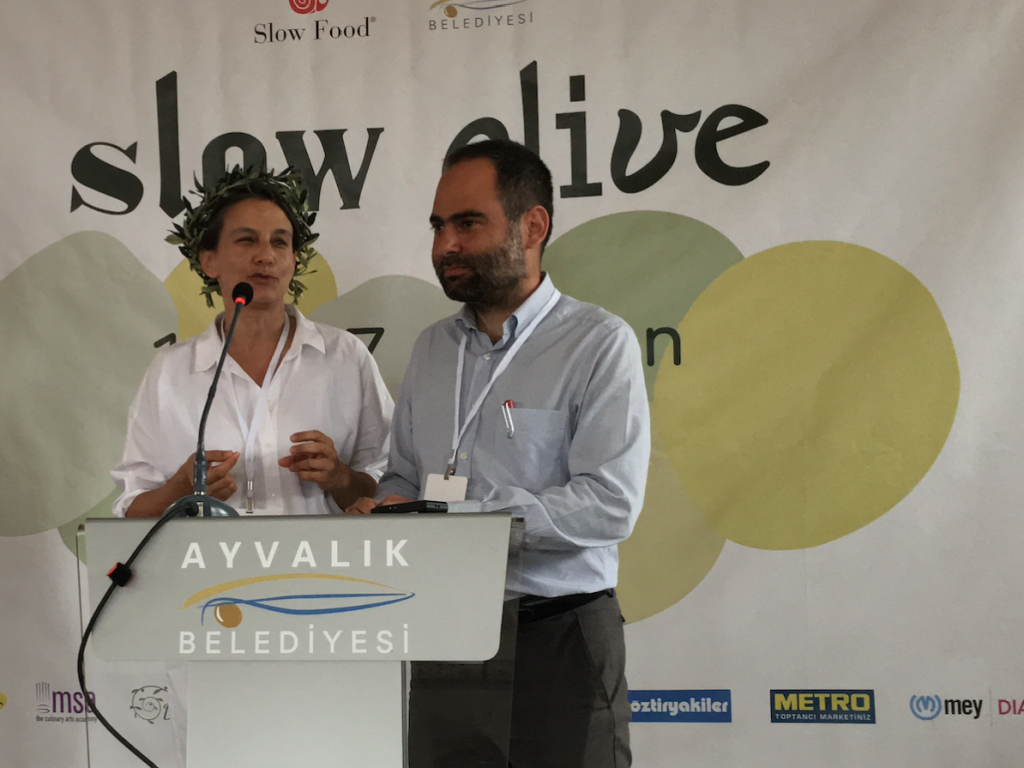 As someone who has experienced other Slow Food events such as Slow Fish and Slow Cheese, I awaited a similar environment of exhibitions where one can wander around stands to meet exceptional producers and participate in tastings of artisanal products. However, Slow Olive positively stood out by bringing up hard-to-solve issues with help from first-hand witnesses and serious activists. It became clear that the event wasn’t just about olive oil, rather it demonstrated that food issues need to be looked at in a more holistic way, not as just “a product”. We were given an explanation of various incidents where olive trees were heavily affected. For instance, the tree appeared to be the symbol of uprising as Israel’s occupying regime destroyed thousands of olive trees in Palestine. Not forgetting what happened in Turkey’s Soma district, six thousand trees were cut for the construction of a power station. The project was later declared to be defunct. In this situation where many similar examples would follow, how could we solely discuss the gustatory profile of olive oil? Olive trees are the source of a gastronomically significant product, but they are also attached to major economic, political and environmental problems that require thought and action. 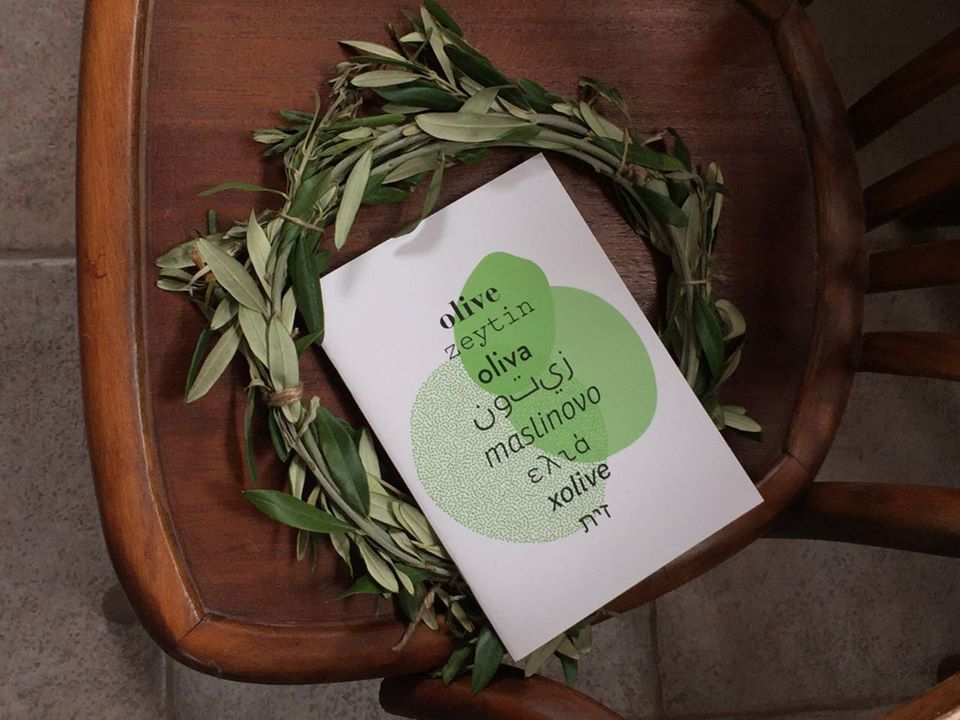 Throughout the event, friendships were made and significant projects were developed in order to help solve pertinent issues including serious faults in the food system. But most importantly, we all went back to our countries with an overwhelming feeling of solidarity and empowerment; this was the defining success of the event. Ancient written sources have shown us that the olive tree, in one way or another, led to peace and harmony among people. However, it was clear to me during Slow Olive that this metaphor of the olive branch is not limited to civilizations of the past.

Buket was born and raised in Istanbul, Turkey. After high school, she moved to Pollenzo, Italy and completed a bachelor degree at the University of Gastronomic Sciences. Her passion for food has led her to work in restaurants abroad and to research and write about food cultures. She plans to keep writing and eventually open her own food business.