Archive » Unlabeled, untested Genetically Modified Foods including animals to be unleashed on Australian consumers, farmers and exporters if the Gene Technology Amendment is defeated in the Senate on November 13, 2019

On November 13 in response to public and scientific concerns, Senator Janet Rice will table a motion in the senate to disallow the governments deregulation of a whole class of new GM methods invented in 2012. Gene Technology Amendment (2019 Measure NO 1). 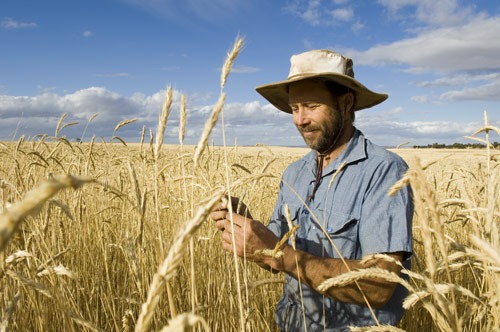 Currently, all GM activities require notification to the OGTR (Office of the Gene technology regulator). But under the new legislation a whole class of new and untried GM techniques (SDN-1, Site Directed Technologies) will be exempt from assessment and licensing. GM plants, microbes and animals produced will be released into the food supply and the environment with no traceability, no labeling and no regulation.

The emerging artisan, small scale farmers in horticulture, organic farmers and large croppers in meat, grains and fiber provide good quality food to the Australian community and rely on the export markets that demand “clean & green” Australian imports.  Many of these farmers and producers rely on markets that have a zero tolerance for unregulated GMO. Consumers will simply reject the produce and create an economic disadvantage to Australian farmers.

In July 2018, in addressing public health and environmental responsibilities, the European Court of Justice decreed that the new organisms obtained from mutagenesis are subject to the same security controls that apply to GMOs which are already highly regulated. This ruling will apply to Australia’s exports of meat, fiber, grains, dairy and all other agricultural produce exported to the European Union alone. Key export markets, including China and global non-GM certifiers regard the new genetic engineering techniques as GM and have a zero tolerance for the presence of unapproved GMOs in their imports. Europe and China will close their borders to Australia’s $48 billion agricultural export industry. The deregulation could potentially kill our organic farming industry which is growing at 16% per annum. 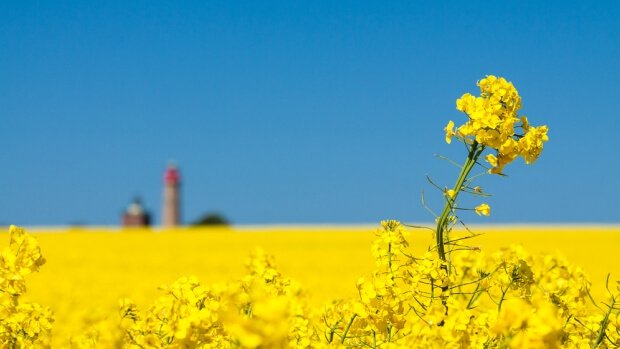 The Government advises parliament that the new unregulated techniques will not affect the food supply. However, with no legislated requirements for traceability it will be impossible to keep the GMOs out of the food chain. Furthermore, Freedom of Information documents reveal that our food regulator, Food Standards Australia New Zealand (FSANZ) also intends to deregulate these techniques further increasing the risk on undetected Genetically modified organisms freely circulating in the environment and the food chain with unpredictable and potentially great risk to public health.

Like the OGTR (Office of the Gene Technology Regulator), FSANZ would not be notified if unregulated SDN-1 foods made here or imported into Australia, so the SDN-1 food ingredients could be unenforceable. Yet, polls show that  consumers want to know what is in their food and insist on GM foods to be labeled.

Slow Food in Australia is urging senators to consider the risks to all Australians of eating untested, unregulated, unlabeled, gene modified foods that will enter the food system and to restore confidence in the farming community that their livelihoods and the environment will be protected. “We, Slow Food International, support the struggle that the members and activists of Slow Food in Australia have undertaken to defend biodiversity and the right to know their food. Families risk eating untested, unlabeled genetically modified (GM) foods if the amendments to the Gene Technology Regulations 2001 (Cth) are passed on November 13th, 2019. 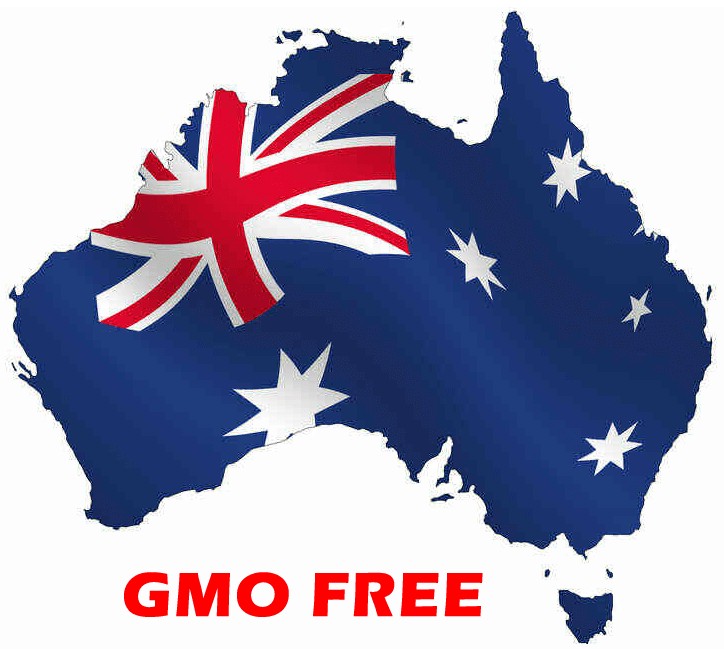 For Slow Food, the real solution lies in the promotion and nurturing of local and traditional food biodiversity, supporting producers, agroecological soil rehabilitation, techniques to reverse land degradation in fragile ecosystems, proper seed selection and infrastructure improvement in rural communities. Slow Food calls upon small farmers to reject GMOs on their farms, and consumers to request their right to know the food they eat and buy, in order to resist this invasion collectively.”