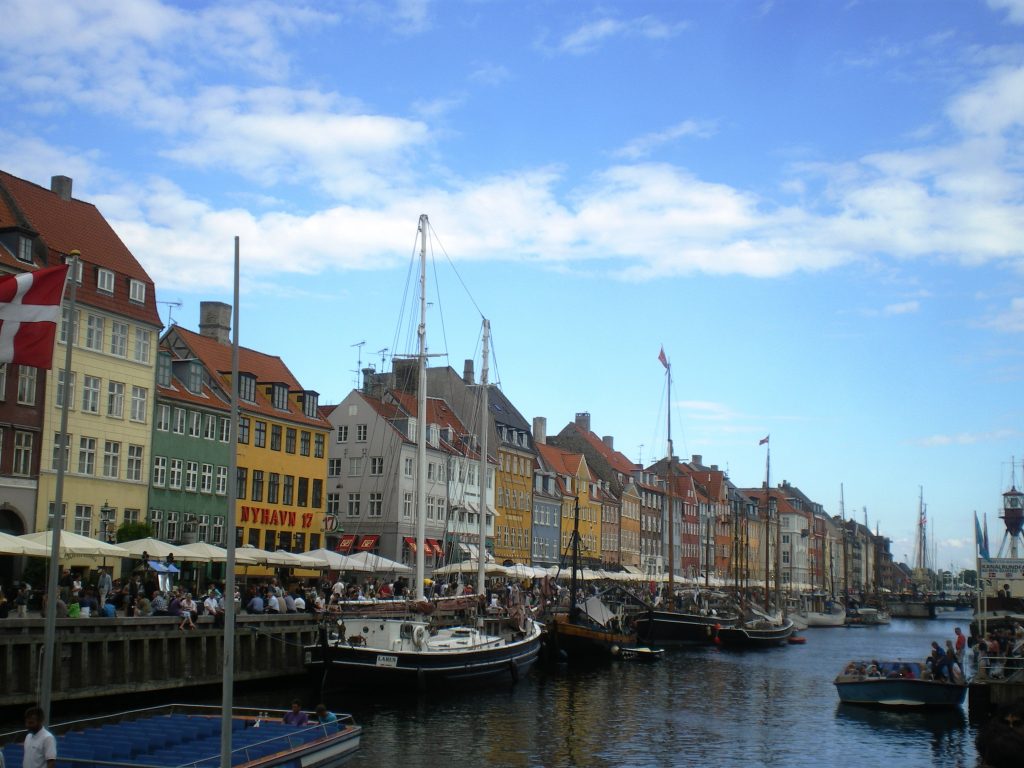 Organized by Slow Food, the region of Piedmont and the city of Turin, the 11th edition of Terra Madre Salone del Gusto, the most important international event dedicated to food culture, will be held from September 22 to 26, 2016, in Turin, Italy. 5,000 delegates from 160 countries, over 800 exhibitors, 300 Slow Food Presidia and 500 Terra Madre food communities will take part in the event.

The International Market will host producers, farmers, cheese makers, herders, fishers and cooks of the Terra Madre network from all over the world. From Norway three Slow Food Presidia will attend the event and sell their products:

The delegation from Sweden will include some representatives from Slow Food Sápmi and the Reindeer Suovas Presidium.

Reindeer meat is the traditional food of the Sámi, a native European people that live in an area called Sápmi, an arc of land spreading across the north of Sweden, Norway, Finland, and Russia.

The Reindeer Suovas Presidium brings together Suovas producers in Swedish Sápmi and safeguards the traditional preparation of Suovas made from the meat of semi-wild animals that graze entirely on the natural forage. The Presidium producers still use the most traditional techniques of preparation, salting, smoking, and curing.

In the International Market there will be also a stand run by Eldrimner – the Swedish National Centre for Small-Scale Artisan Food Processing established in 1995 in Jämtland (Northern Sweden). The organization has a network of over 2,000 small producers and provides knowledge, support and inspiration to food artisans throughout Sweden and Scandinavia. Eldrimner’s stand will showcase the biodiversity of Sweden through several products:

Visitors will also have the opportunity to taste these foods in the Terra Madre Kitchen, in the hearth of Valentino Park, where more than 50 chefs from four continents will alternate in the preparation of dishes using products from Slow Food Presidia and the Slow Food Ark of Taste.

An area of the market will be dedicated to display Finland’s biodiversity with contribution from producers of oats, licorice and wild fruit and thanks to the support of Food from Finland and Visit Finland (Finnish national tourism organization).

The program will include a joint event at Teatro Regio “SARASTUS: Italy and Finland together for change. Towards a global training network”. The event is organized with the support of the Italian Embassy in Finland and the Finnish Embassy in Italy and aims to inaugurate a new journey where mankind, nature and culture forge new connections towards a more sustainable, harmonious and innovative world, protecting biodiversity in both countries.

Among the Icelandic delegates attending Terra Madre Salone del Gusto there will be a fisherman, Elias Gudmundsson, from the Terra Madre community of producers of Traditional dried haddock (Ark of Taste product) and a chef, Dóra Svavarsdóttir, who has been invited to take part in the in Terra Madre Kitchen, where she will prepare original creations using products from Slow Food Presidia.

Søren Holt will be one of the delegates who will join the event from Denmark. He is a member of the Seed Savers Association in Denmark, which is helping Slow Food Odsherred to gain information on native breeds and local plant varieties at risk of extinction for the Slow Food Ark of Taste project.

All the latest news about Terra Madre Salone del Gusto 2016 is online at: http://www.salonedelgusto.com