Archive » No man is an island: The Faroe Islands Slow Food Community 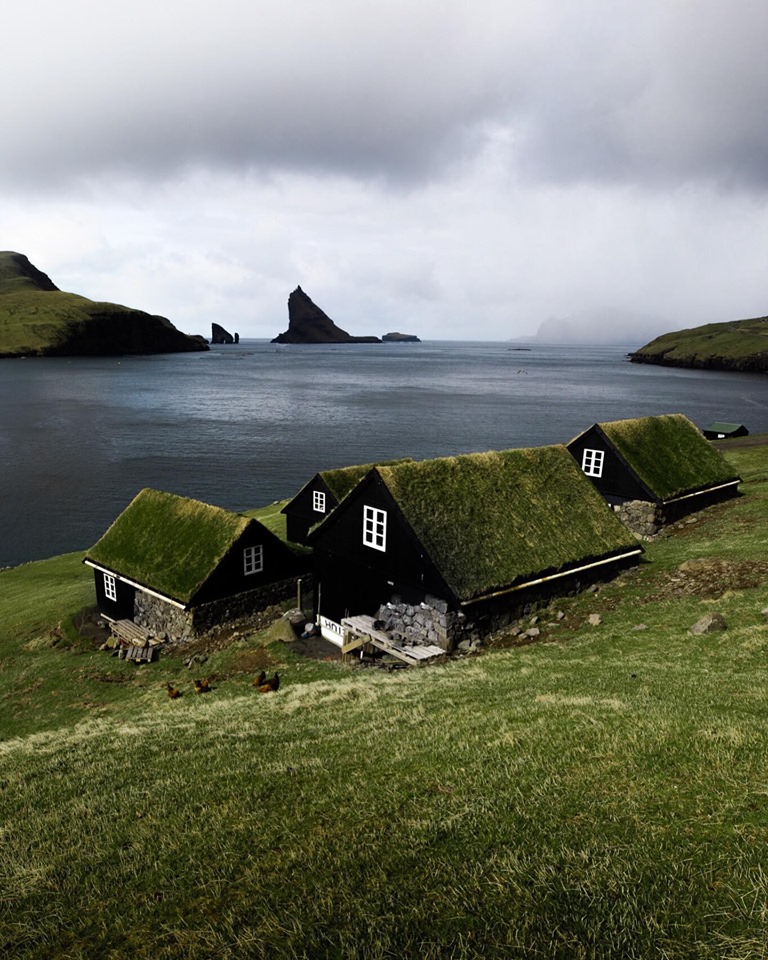 The Faroe Islands is an archipelago in the North Atlantic Ocean, approximately equidistant from Iceland, Norway, and Scotland. It is one of Europe’s most remote countries. The archipelago comprises 18 volcanic islands, separated by narrow sounds and fjords, arranged roughly in the form of an arrowhead. All but one of the islands are inhabited.

The name of the islands appeared in approximately 1225 as Faereyjar, which means “Sheep Islands,” a testament to the deep-rooted importance of sheep production in the archipelago. Today, however, the major occupation is fishing.

The weather on the Faroe Islands is windy, wet, cloudy, and cool. The geography and harsh climate of the country shaped its food culture, based primarily on animal products, over the centuries, but industrial food production profoundly changed the local food system. Most of what is consumed on the Faroe Islands today is from the international market, and many traditional food products are at risk of disappearing—but there are people taking action to resist this trend: This year, a group of local food activists organized and registered the first food community in the Nordic Countries, the Slow Food Community of the Faroe Islands for Sustainable Foodways.

The group involves farmers and artisans as well as scientists and tourist guides. They all share the mission to develop, strengthen, and promote a sustainable, local food culture on the islands. 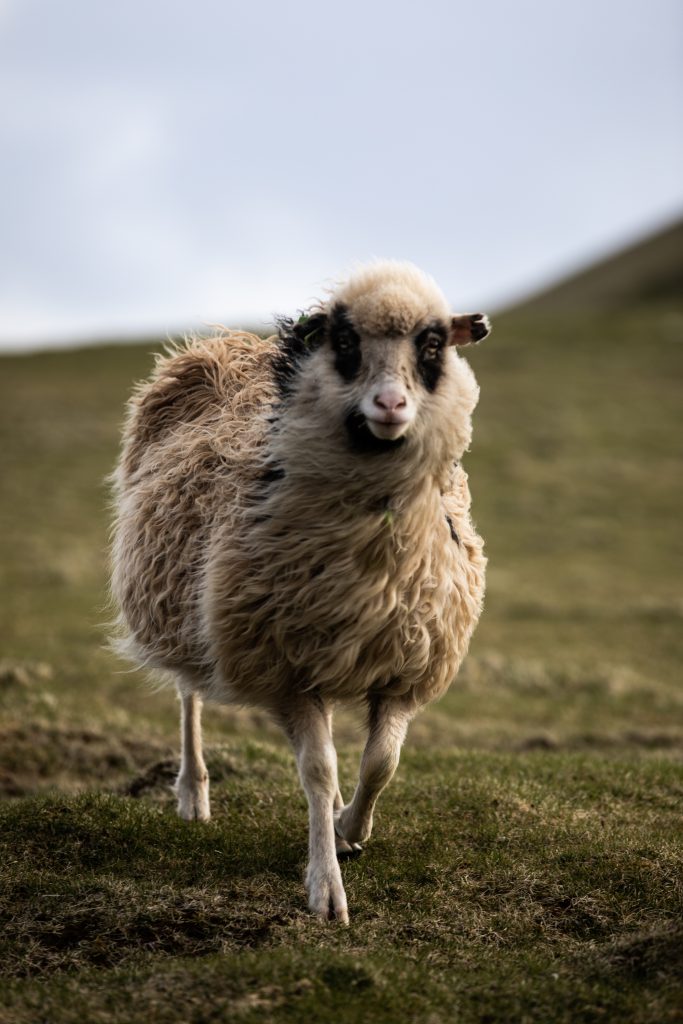 The spokesperson for the community is Sunniva Gudmundsdottir Mortensen, a young Faroese anthropologist already active in the Slow Food Youth Network, who has been promoting the community since participating in Terra Madre Nordic in Copenhagen and Terra Madre Salone del Gusto in Turin.

The new food community endeavours to support Faroese food producers active in safeguarding local food culture and biodiversity, and encourages them to follow the good, clean and fair food philosophy.

There are already some ancient Faroese products in the Ark of Taste catalogue, among them skerpikjøt, a type of wind-dried and fermented mutton. Skerpikjøt takes 5-9 months to cure, or up to a year if conditions are particularly humid. It has a very strong smell, which may put off those who are not accustomed to it.

Small fish, usually either Atlantic cod or saithe, are used to make this product, and some Faroese people also dry whiting and haddock. The fish are tied together in a greipa (a pair of fish bound by the tail), which is hung out to air dry for approximately 3 weeks in a hjallur (a food-drying shed) or against the wall of a neyst (boathouse).

The fish is usually served with warm potatoes and elted garnatálg (another fermented specialty from the Faroese archipelago, made from sheep tallow), or with plain melted butter and sliced onions.

The promotion of the local food culture cannot be done without education and awareness raising, which is why the community is committed to involving and engaging consumers, chefs, students, businesses, and politicians. The ultimate goal is to create a network of local people that will develop a good, clean and fair food system on the islands.

Tripinyourshoes (a non-profit organization aimed at promoting and developing tourism that is sustainable and authentic) visited the Slow Food community of the Faroe Islands to make a video and to meet some of the islands’ residents who play an extremely important role in keeping traditional Faroese gastronomic activities alive.