Archive » No Deal in Sight for a Green EU Farming Policy

From May 25 to 27, talks over the reform of the Common Agricultural Policy (CAP) crumbled as Member States rejected the EU Parliament’s weak environmental plan as too green & those on labour rights as too strong, while the EU Commission pretended the new CAP was still in line with the EU Green Deal. 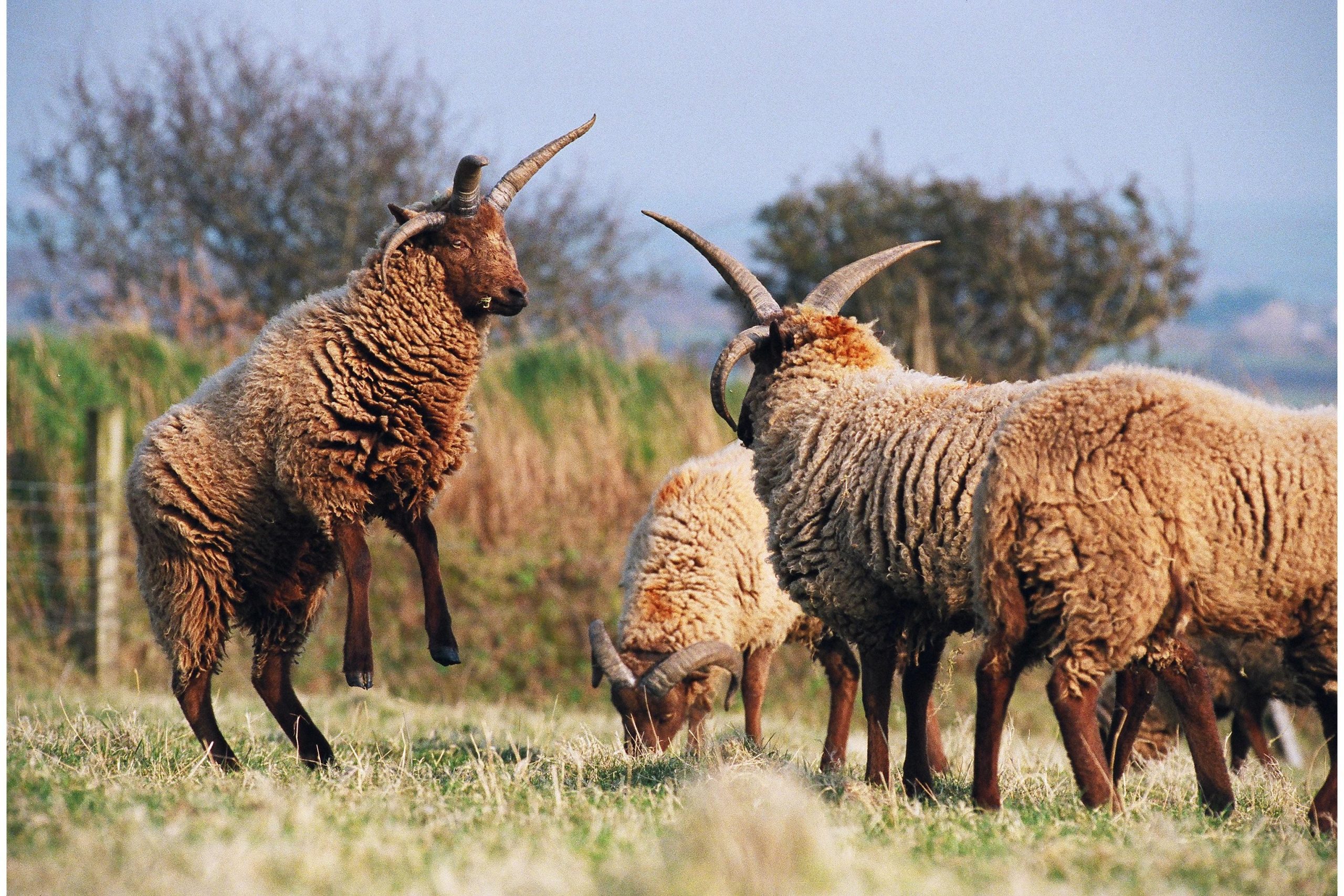 Last week, the Trialogue on the future Common Agricultural Policy (CAP) where an agreement should have been reached, came to an end with no closed deal due to diverging positions among negotiating parties.

After months of negotiations, this three-days session was supposed to be the finishing line of the long reform process of the CAP, which will determine the future of European agriculture and will be effective until 2027.

It cannot be stressed often enough: the CAP represents a third of the European Budget, and must be allocated fairly, with green sustainability as a guiding principle. In collaboration with many farmers and organizations, Slow Food has pressed the European Institutions to ensure that those subsidies fund a shift from “business-as-usual” industrial farming to environment-friendly agricultural methods. For years, we have asked for “an ambitious, green and fair reform of the Common Agricultural Policy”.

Yet, representatives from the main European institutions, the Commission, the Parliament, and the Council still could not find a compromise on the CAP, postponing their final decision to next month.

Round after round of discussions, the Council tried to water down the CAP’s environmental ambitions even further than what EU countries had offered previously, making the already poor Parliament’ position look like a flagship of EU green policy.

What did the Council push for?

In few words: maximum flexibility and minimum conditions on how to spend the CAP subsidies.

An additional blow to a deal that was already inconsistent with the EU Commission’s Green Deal strategies (Farm to Fork and Biodiversity), and more than likely to jeopardize the EU environmental and ecological transition, while disadvantaging producers of “good, clean and fair” food, and endangering public health.

For years, Slow Food and the Good Food Good Farming Campaign have collected and relayed the clear message coming from civil society and farmers, who are not satisfied with the current CAP, and want more support for small scale agroecological farmers. 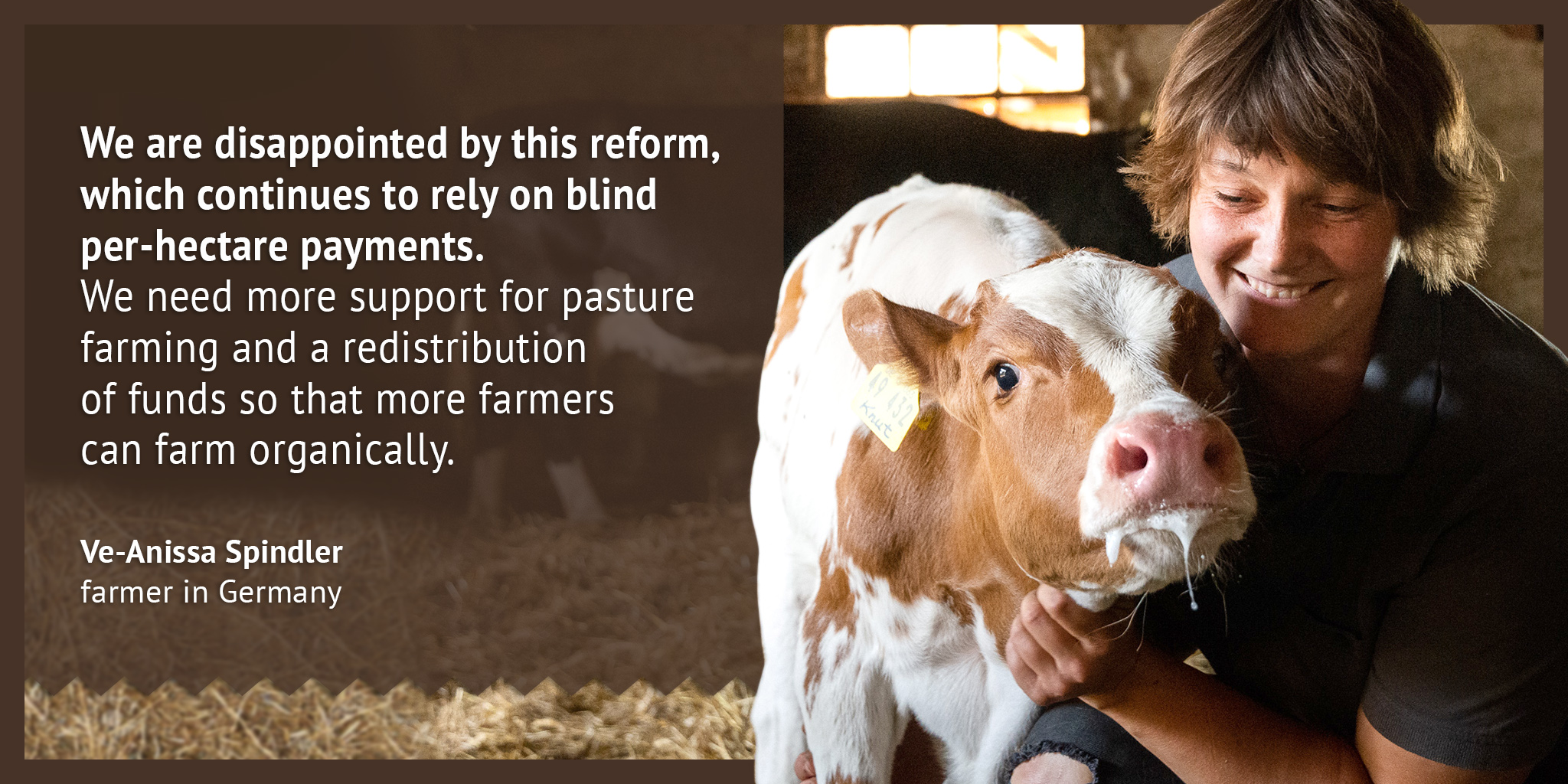 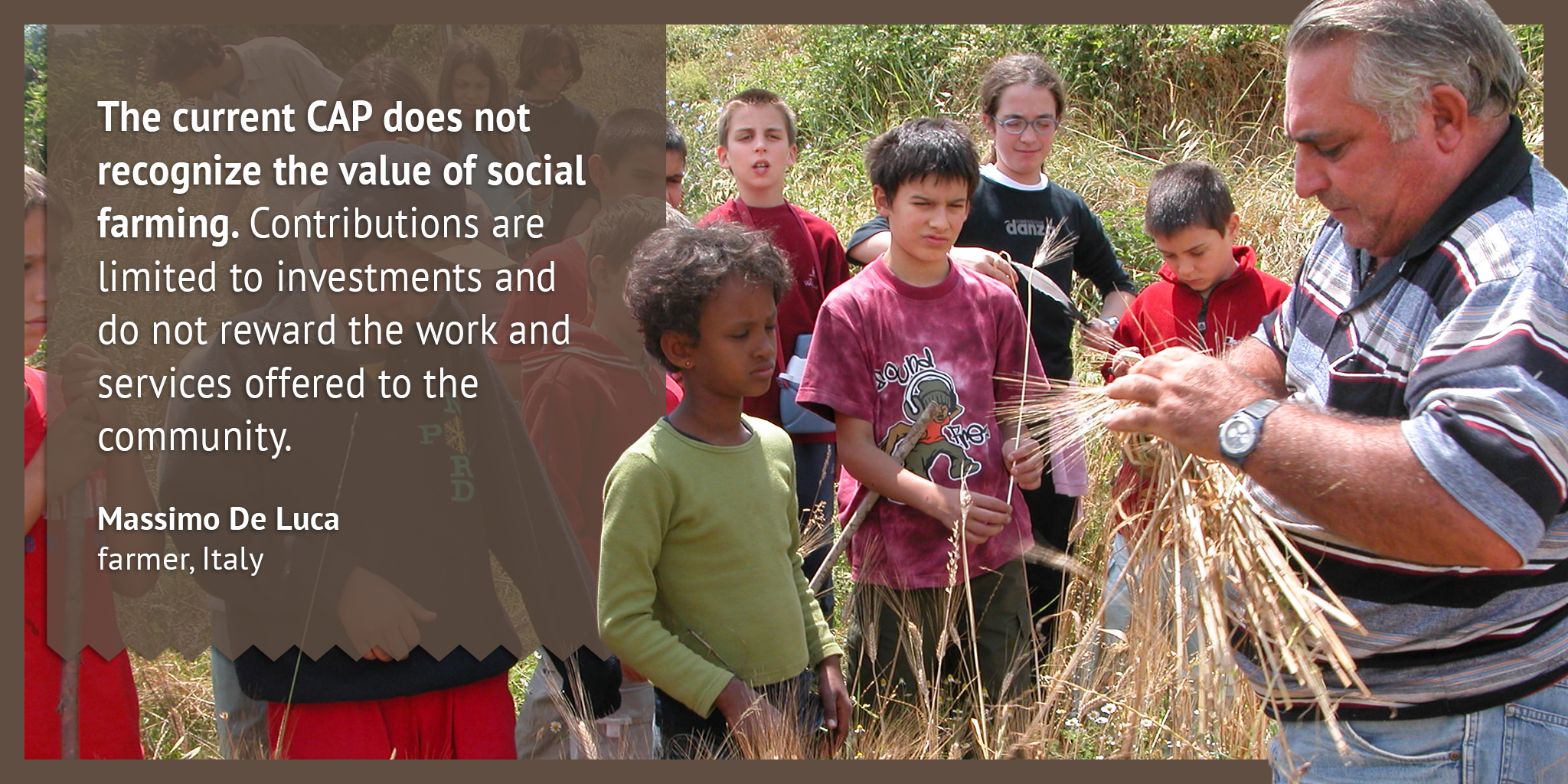 The failure of the Trialogue shows how controversial it is to shift away from a subsidized model that favors polluting industrial agriculture and monoculture at the expense of agrobiodiversity. This lack of environmental ambition is exactly the opposite of what is needed to face the current environmental and social crises. When so much money is at stake, industry interests prevail, and too bad for farmers, consumers, and the planet.