Earth Markets are special events that have been established according to guidelines based on the Slow Food philosophy. These community-run markets are important meetings that demonstrate solidarity, where local producers offer healthy, quality food directly to consumers at fair prices and guarantee environmentally sustainable methods. In addition, they preserve the inherited food culture of their local community and protect the biodiversity of their region.

The Slow Food Straupe Convivium was established in 2015 by a group from the farmers’ market who followed in the footsteps of Slow Food Riga, in the capital of Latvia. One year later, on August 21st 2016, coinciding with the 8th anniversary celebrations of the Straupe market, they proudly hosted their first and very successful Earth Market, acknowledging the crucial role it has played in contributing to good, clean and fair food being available to everyone. 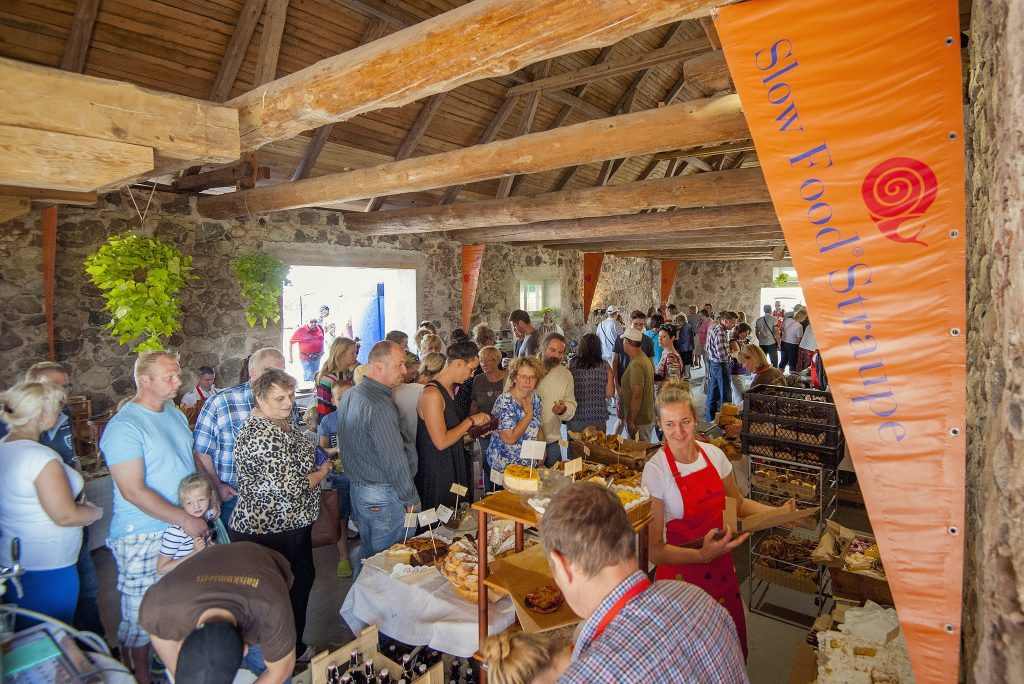 Straupe is strategically situated at the intersection of four roads that lead to Latvia’s most populous cities. Consequently, it became a main trade town of the region, dating back to the 13th century. In fact, in contrast to an ordinary situation where producers would have to travel to many towns selling their produce, visitors from other cities make a trip to Straupe to visit this extraordinary market. Earlier this year, the market moved to its new location, a disused, 18th century, international mail center that connected Western Europe to Riga and further up to St. Petersburg.

The location received a record number of visitors on the first day of the Straupe Earth Market. 70 farmers and over 3,000 visitors attended, including an opening ceremony held by the Ministry of Agriculture. The market received honors for the important role it plays in the region as a tangible example of how farmers’ markets carry the potential to improve the socio-economic status of a rural area and protect its biodiversity. 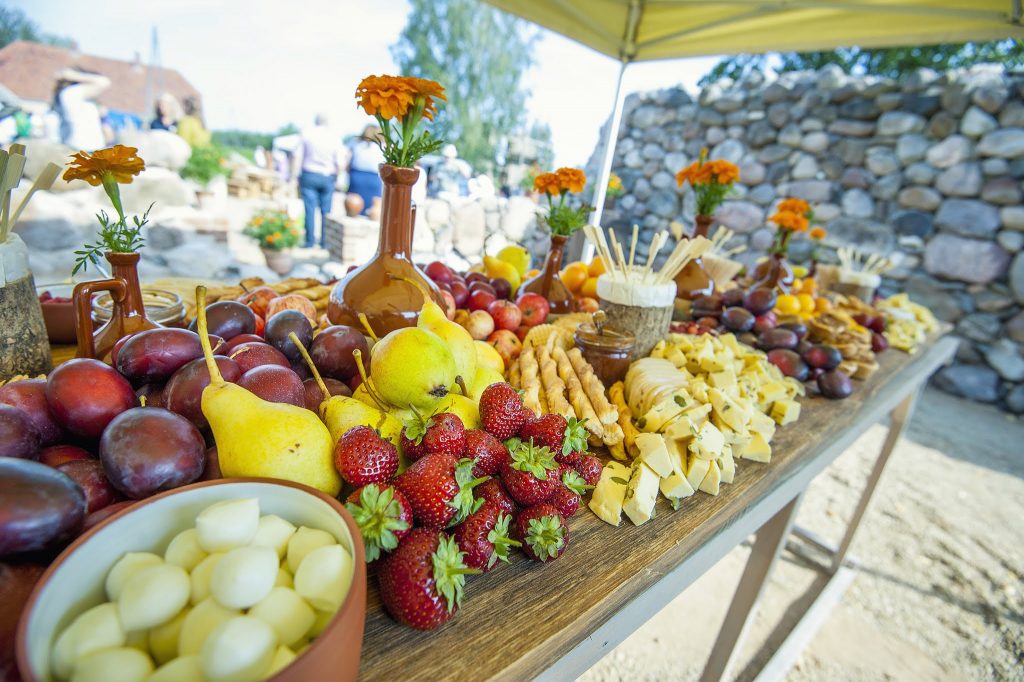 The Straupe Earth Market is strictly selective, offering only high-quality local products from within a 50 km radius. Honeys made from the flowers of the protected Gauja National Park, wild berries, mushrooms, fresh and dried fruits are only some examples of the market’s specialties. The aforementioned Gauja National Park, an area of high biodiversity and fascinating landscape isolated from the cities, provides plenty of the market’s produce. In addition to fresh farmer produce, one can find a wide range of Latvian traditional products from baked goods, cheese, local meat pies and cured meats, smoked fish, spirits and so much more. The sustainable handcrafts section is another part the market that is displayed with great pride. Artisans sell objects made from natural materials, using generations-old techniques.

“We grow it, we make it, we sell it”, the main slogan of the participants, is emphasized by the managing committee of volunteers who carefully select the producers to match the Earth Market standards for seasonality, sustainability and quality. The Slow Food Straupe Convivium has a crucial role in the planning and development of this market, promoting educational activities for adults and children alike, demonstrating good food practices and proper food packaging methods to those who come to visit. 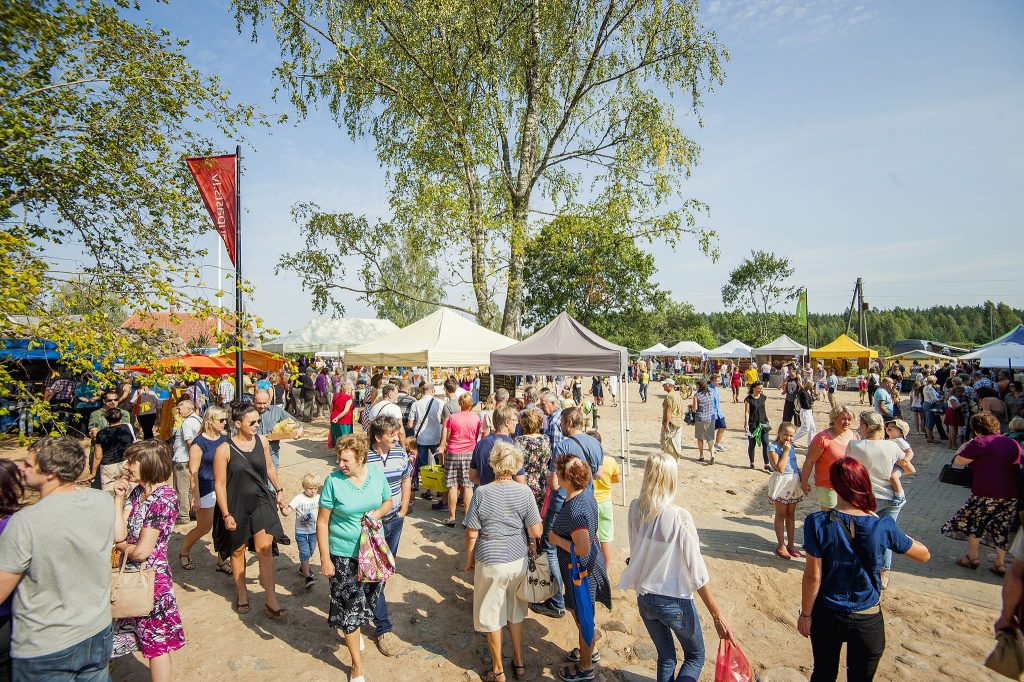 On the first and third Sunday of each month, Straupe market brings a previously forgotten historic village square back to life and preserves the centuries-old food and craftsmanship traditions of Latvia. Combining powers with the hardworking Slow Food team, the market is growing more with each edition and setting an example for other convivia.

While such success stories are reason for celebration, Slow Food is working to defend all producers who continue their valuable traditions and keep an eye on the biodiversity of their natural surroundings. Please help us to support them. Even a small donation can make a difference in defending the future of biodiversity and building a better world.