Slow Food calls for immediate action: “This should be at the top of every news bulletin and every government’s agenda around the world”

The current industrial model of agriculture underpinning the global food system is destroying itself, and us with it: This is the conclusion that we can draw from the report released today by the FAO State of the World’s Biodiversity for Food and Agriculture. The report provides some alarming details of the irreversible and catastrophic damage being done to the planet’s biodiversity, specifically that which sustains our food system, outlining our reliance on a small group of species, the destruction of habitat and land-clearing, and the unsustainable use of resources as key factors in the rapid loss of biodiversity that is tearing apart the living systems that feed the planet.

The FAO’s exhaustively researched report is the first of its kind, but its subject matter goes to the very heart of Slow Food’s mission.

Since 1996 Slow Food has been fighting and advocating for the need to save biodiversity on our planet: creating the Ark of Taste, a catalogue of foods at risk of disappearance, which recently added its 5,000th product; creating 575 Presidia, empowering and supporting farmers and food producers who work in harmony with the environment and promote local biodiversity; and campaigning against the current destructive and unsustainable model of intensive industrial agriculture. Slow Food has long been working with the FAO to develop food and agricultural systems that are better for consumers, producers, and the planet. Indeed, President of Slow Food Carlo Petrini is a FAO Special Ambassador Zero Hunger for Europe, highlighting the affinity between the two organizations. 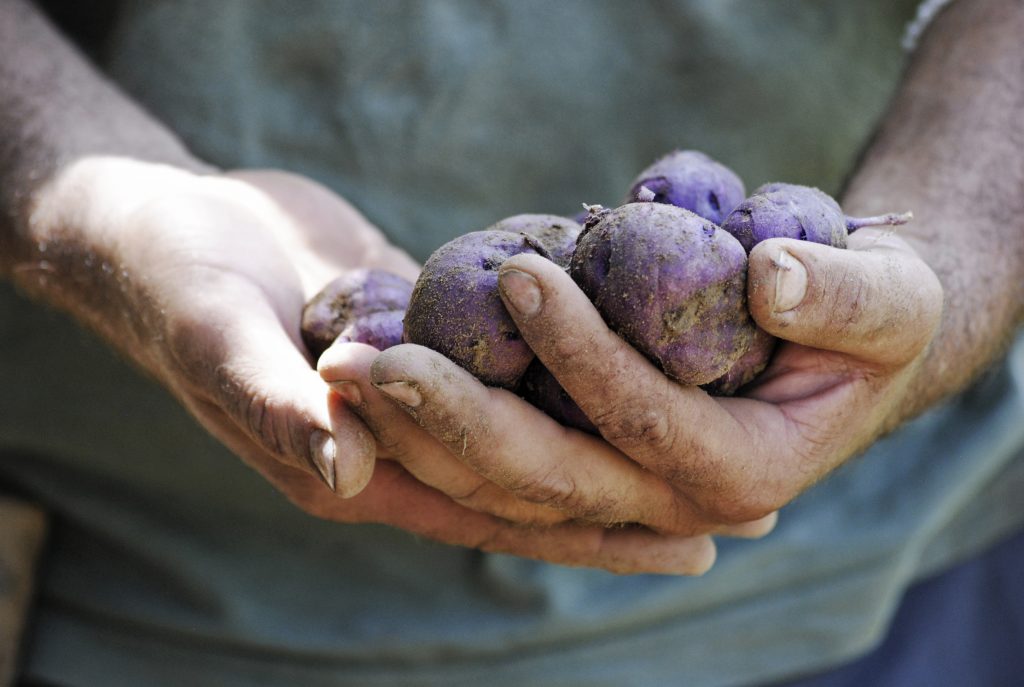 Time is running out, we must turn things around within the next 10 years or risk a total and irreversible collapse. This relies on combining modern knowledge and technology with its traditional counterparts, and redefining our approach to agriculture and food production, placing the preservation of biodiversity and ecology on equal footing with profit and productivity. On every level, from small-scale farmers and producers, to the highest levels of government, and through regulations like those in the EU Common Agricultural Policy (CAP), must be geared towards a food system that protects biodiversity.

Despite the dire implications of the report, we must not lose hope that things can change: The success of Slow Food’s projects around the world are proof that through cooperation and community action, viable alternatives to the current situation can be built, that promote and protect biodiversity. We must act together, and we must act now, to save our food, to save our planet, to save ourselves.