Archive » More than a movie set: a delectable gastronomic scene

The city of Dubrovnik is known for many reasons, especially its incredible architecture. But this is only a small part of what it can offer. Its gastronomic heritage is equally impressive. It is, in fact, one of the most fruitful actors for tourism in the city. This fortified city has a lot to offer in terms of its culinary traditions – from Italian cuisine among others – many of which are being revived. 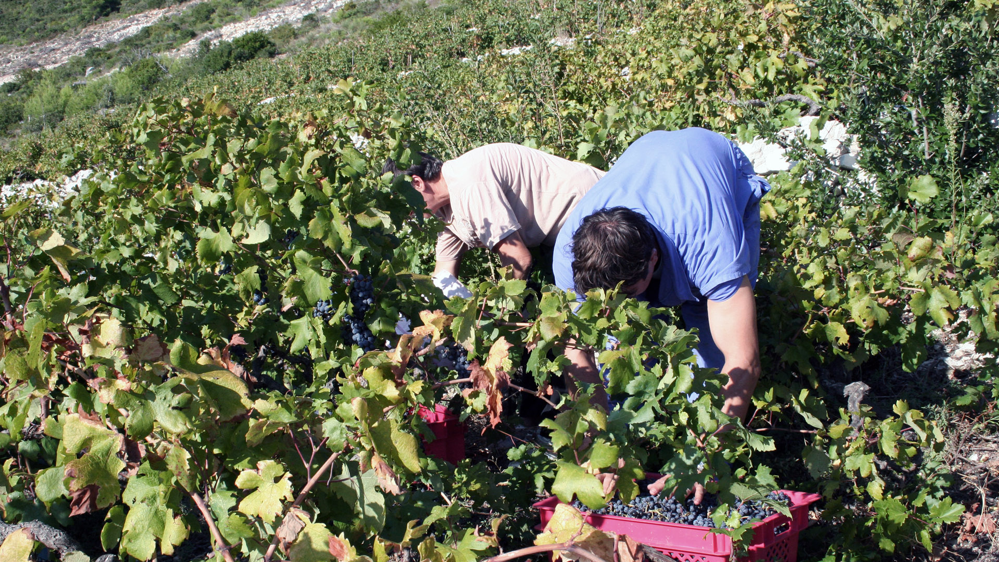 Its mountainous environment is an excellent reason to walk there but also to meet many farmers, producers or winemakers on the Pelješac Peninsula. You can meet all these producers quite easily in the environment that offers us Dubrovnik and its surroundings – encircled with countryside, mountains and sea. Still, they work hard to perpetuate the culinary heritage of their ancestors by keeping the soil fertile to allow their fruits and vegetables to grow. More than that, Dubrovnik also offers a gastronomic walk on its website that allows you to make a tour of many restaurants and taverns in the Neretva Valley to test all kinds of produce- from eels, frog stew to wild duck of Liska. 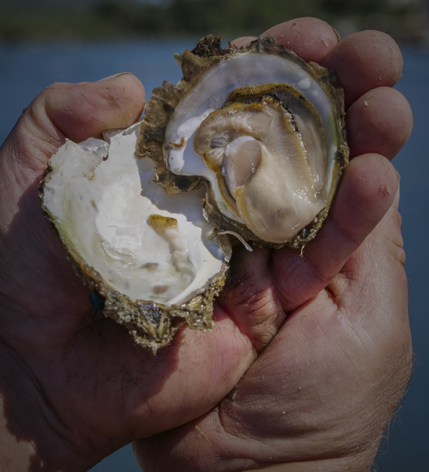 Mali Ston Bay and its shellfish farming
But one of the most beautiful discoveries of this rocky landscape is definitely the Bay of Ston where the culture of oyster (Ostrea edulis) has persisted for 500 years. Documents dating back to the 16th century describe the oyster fishermen of the time as privileged and rich because oysters were deeply appreciated by the nobles of Dubrovnik. They were also used as currency for trading.

Today, in the Bay, the traditional culture is still perpetuated but the Bay is also known for its mussel culture (Muytilus galloprovincialis). These two species are the only ones to be cultivated in this naturally salty and mineral-laden water – thanks to the Neretva River which brings these resources. This factor and the dense amount of phytoplankton found there make these shellfish among the best in the world.

In a bid to promote the “new gastronomy” concept, Slow Food– Central Europe project has forged a new alliance between five cities – Venice, Dubrovnik, Brno, Kecskemét and Krakow. These cities and the unique products they offer exemplify our multidisciplinary approach to food that recognizes and further strengthens the relationship between the plate,  the planet and its people.