30 EU civil society organizations and 250 organizations working in a coalition in seven member states have written to the leaders of the EU institutions to denounce the imbalance between the ongoing negotiations on the reform of the Common Agricultural Policy (CAP) and the objectives of the European Green Deal.

The signatories of the joint open letter, representing millions of citizens of the movements for food, agriculture, development, climate, environment, and public health, sound the alarm over the failure of negotiations on CAP reform in carrying out the urgent changes needed in the EU food system.

The appeal is aimed at EU leaders to translate their commitment to the Green Deal into action, ensuring that the new CAP is able to achieve the objectives of the Farm to Fork and Biodiversity strategies.

“We need a holistic approach to transitioning to a truly sustainable and resilient food system. A strategic vision based on respect for the well-being of small-scale farmers, agricultural workers, consumers, animals and the environment. The Farm to Fork strategy is a big step, but we need to make sure that all policies are aligned and that the CAP, a measure that commits a lot of resources from the European budget, is truly in line with the objectives and goals of the Farm to Fork. The European Commission, Parliament and Council must work in coordination to ensure that the overall objectives of the Green Deal are met and that environmental ambition remains high at all levels, because our health, the environment and the environment are at stake. social stability,” (Marta Messa, director of Slow Food Europe). 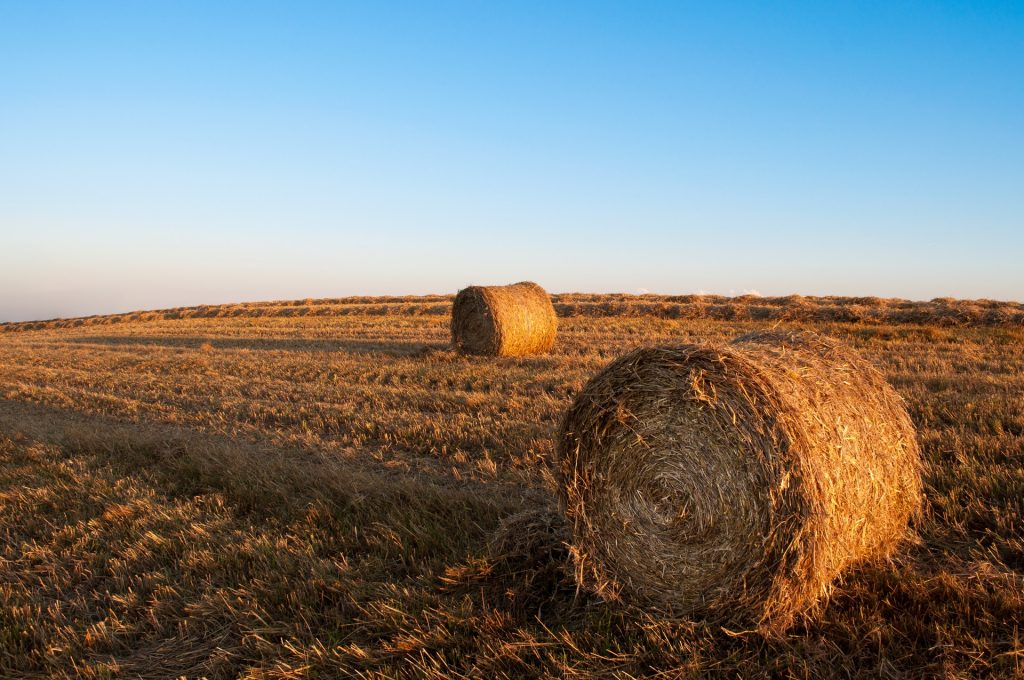 It was launched in 1962, after years of food difficulties and crises, with the aim of increasing agricultural production, guaranteeing food security, ensuring a decent quality of life for farmers, and stabilizing markets while maintaining reasonable prices for consumers.

Today, the CAP accounts for almost 40% of the entire EU budget and is developed by the European Commission. It is renewed every seven years: the new version will come into force in 2021 and will have to face the challenges that have now emerged before us, namely respecting sustainability targets, safeguarding biodiversity, and protecting the environment.

The CAP plays a fundamental role in European food and agricultural systems. In this article, we try to explain the fundamental things to know. 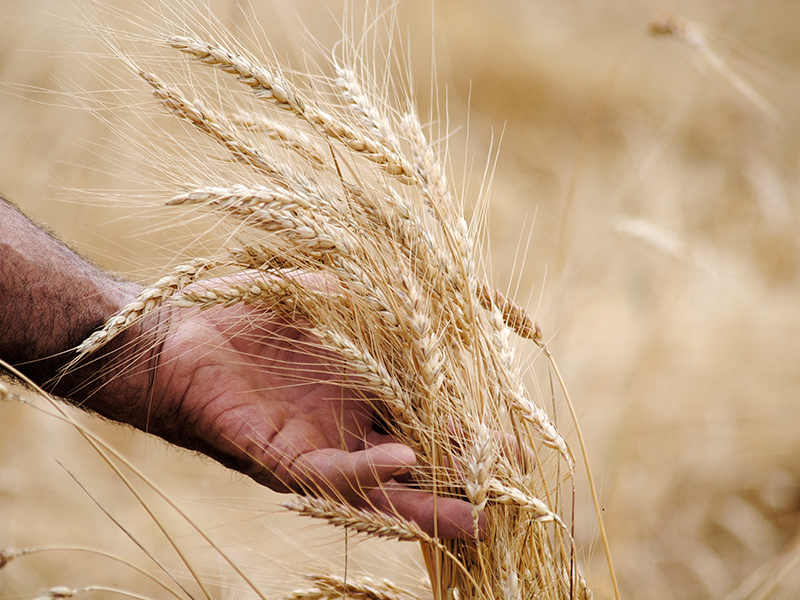 FARM TO FORK – FROM THE FIELD TO THE TABLE

At the end of May, the European Commission published the awaited “Farm to Fork” strategy, as an important part of the European Green Deal, an ambitious legislative proposal on the environment.

The “Farm to Fork” has been designed to transform the European food system, making it more sustainable under various aspects and reducing its impact on third countries. The reactions of civil society to the strategy have generally been positive, especially for the ambitious objectives it sets and for the global approach that characterizes it. The “Farm to Fork” strategy affects many aspects of the supply chain, from agriculture to the way food is labeled. In this article, we try to answer a series of important questions to understand why, and how, the strategy could really represent an important step for the future of food supply chains if applied and included in the CAP reform.