Archive » Menu For Change: where your donation goes

Slow Food works on a wide spectrum of projects which has a common social, cultural and environmental aim: to defend the right to good, clean and fair food for all.

We are an ambitious organization: we want to change the world for the better. As such, we rely on the efforts of millions of supporters, activists and volunteers around the globe who believe in our common cause, and work every day to advance it. Slow Food cannot exist without the mobilization of these people, and we seek to support them in achieving their goals with the money we raise through public and private donations, sponsorship, and grants from institutions and foundations. 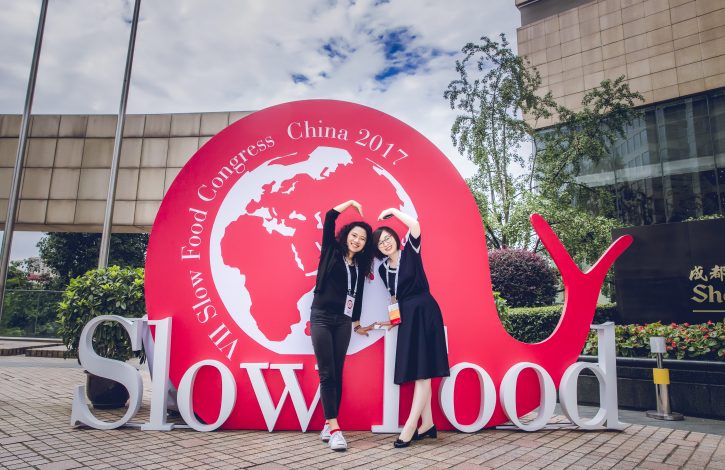 So how did we spend the money we raised last year, this year?

We embarked upon perhaps one of the most ambitious chapters yet in our history, and shined a spotlight on a country that we wouldn’t have dared dream to influence just a few years ago: China. As the world’s most populous country and biggest greenhouse gas emitter, to fight for a global change in the food system without taking into account China’s central role, is pointless. That’s why we chose Chengdu, UNESCO City of Gastronomy, as the location for the 7th Slow Food International Congress.

China is also a country which has witnessed one of the largest migrations in history, of its own people, from the countryside to the city. Just 26% of Chinese people lived in urban areas in 1990, now the figure is more than 56%. We must make rural life more appealing, more viable for city dwellers, and to do so, we have embarked upon a new project to create 1000 Slow Villages based on agroecological farming in collaboration with the Rural Reconstruction Movement. 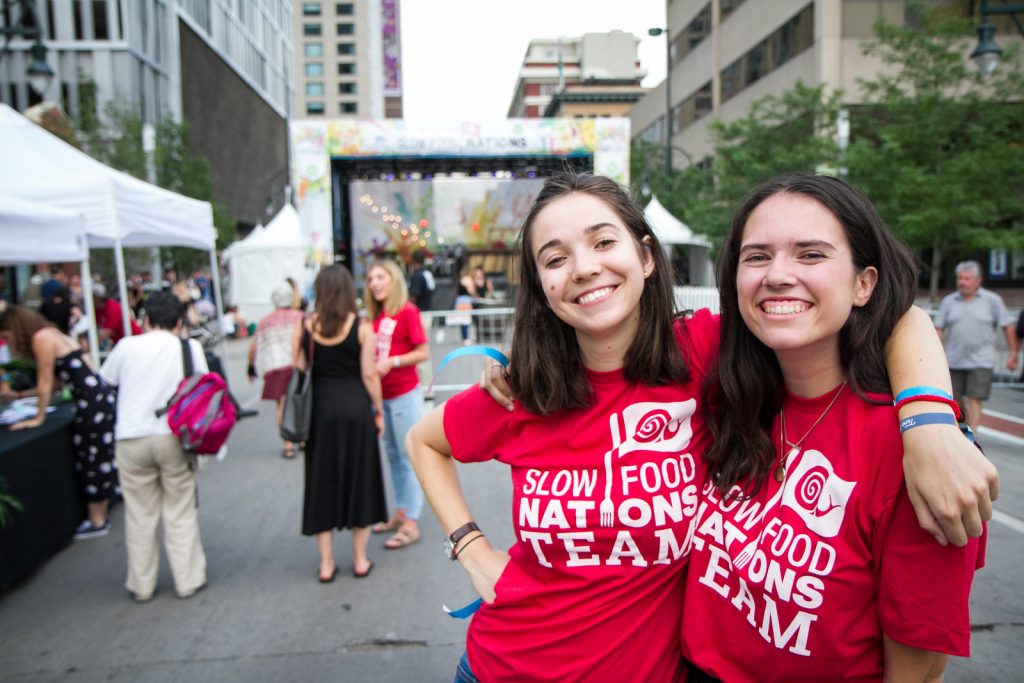 Thanks to the donations our supporters made last year, we have been able to spread the message of Slow Food to new pastures around the world in 2017, with our first ever big events taking place in Burkina Faso and the Congo, while in the Caribbean we’ve launched the Slow Fish Caribe project between Mexico and Colombia to promote the preservation of coral reef and coastal biodiversity. We also held a showcase event of American biodiversity at Slow Food Nations in Denver, where small-scale producers were given the largest platform they’ve ever had to make their voices heard.

We’ve continued with our food education program, both for adults but above all in schools across Italy, Africa, the United States and elsewhere. These programs involve thousands of students who are given the opportunity to learn what producing food really means, and how our food choices make a difference.

This year we’ve been able to create a new Garden in Africa every day, each one another small step towards guaranteeing food sovereignty on the world’s poorest continent. And next year we aim to create even more, and plough on towards our goal of 10,000 gardens in Africa. We’ve added over 650 new products to the Ark of Taste, too, expanding the world’s largest catalog of endangered foods. We will continue to search out food products, plant varieties and animal breeds at risk of extinction: this as the first step in raising awareness among the global public of the intangible collective heritage we must protect.

In Europe, we continue to put pressure on national and international institutions to make concrete changes to the food system, and in particular the Common Agricultural Policy, which account for 40% of the European Union’s budget. As the European single market is effectively the world’s largest economy, the impact of its agricultural policy has far-reaching consequences beyond Europe’s border, particularly for developing countries whose domestic food markets are heavily influenced by European imports. Slow Food works on the frontline in Brussels to make the voice of small-scale farmers heard at the highest level using new and creative ways of lobbying in order to convince politicians to change course. Next year we will need to devote even more resources to this vital activity, as our enemies in the industrial agri-food lobby tighten their grip on the food chain. 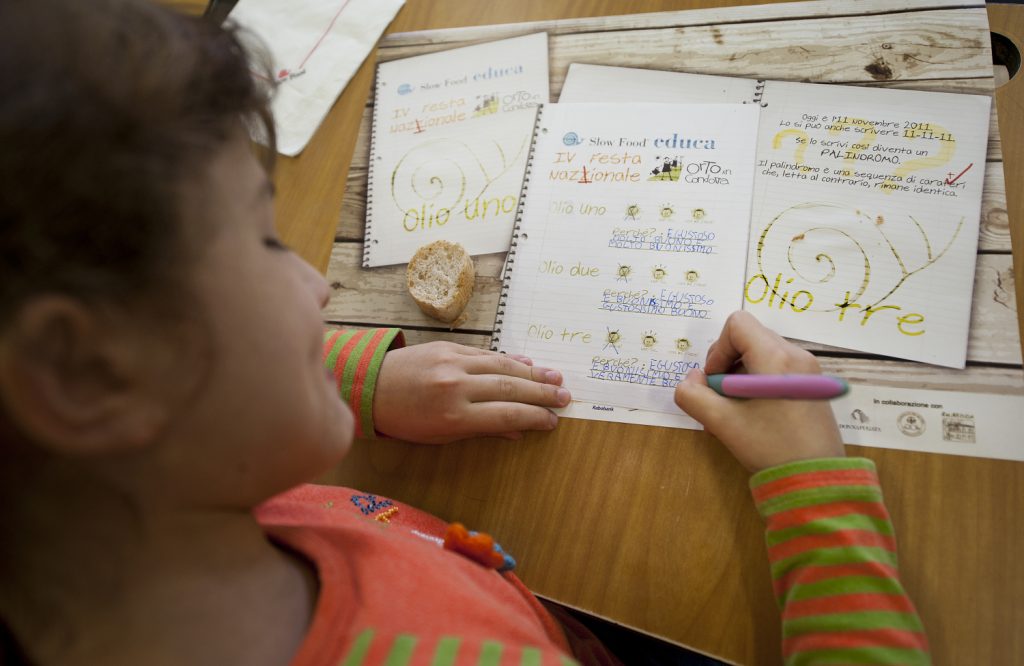 Slow Food is many things to many people, and our multifaceted nature can create confusion even among our closest supporters, let alone the general public. And while supporting a farmers’ market in Chile, hosting a conference for young food producers and chefs in Japan and a social media campaign to put pressure on politicians in the European may not at first seem to have much in common, they are all driven by the same guiding principle: that we must change how we think about food. Now that climate change is no longer a distant threat but a daily reality putting our food in the firing line, it’s more important than ever that we take action. If we all act together, then collectively we can make a real and lasting difference to the future of humanity and our planet, starting with the food we eat. Everything we do comes back to this message, and our mission to spread the word: food can change the world. By choosing good, clean and fair food we can create a better future for ourselves, for the people who make our food, and for the planet that allows it to grow.