Saturday, April 30th is going to be the 6th edition of World Disco Soup Day, the international campaign of the Slow Food Youth Network to raise awareness on food waste reduction.

We have a stunning international group of volunteers working on this year’s concept: do you wanna meet them? 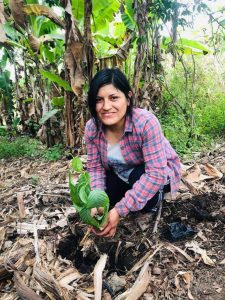 If our food goes to the landfill and rots, it produces methane—a greenhouse gas even more potent than carbon dioxide. About 6%-8% of all human-caused greenhouse gas emissions could be reduced if we stop wasting food.

There are plenty of actions we can take at the consumer level to make a significant difference. Everyone has a part to play in reducing food loss and waste. There isn’t planet B, Zero Waste is the future of food.” 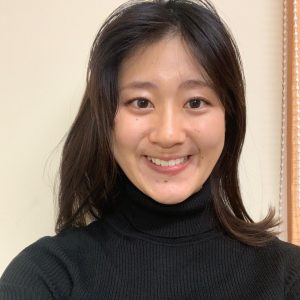 “I’m aware of the polarization caused by the development of the foodservice industries in urban areas and reduction of farmers in rural areas.

We often mistakenly believe that food is a commodity and so food waste becomes such a big problem. Food is a blessing of nature: let’s all keep it in mind!” 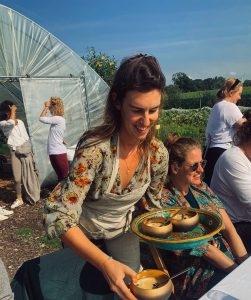 “Working in the food industry, it saddens me to see that beauty standard extend to our grocery shopping these days. When spending time in the kitchen, I enjoy making beautiful dishes from the leftovers in my fridge: in the end, these always end up being the most creative and unique recipes. With preparing ferments, I make colorful products that last for months in my fridge, ready to be added to a meal at any time. I believe it is our job to value everything nature gives us and to turn it into something delicious and beautiful.” 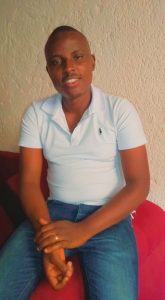 “If you reduce food waste you save the lives of the hungry ones. Consumers are the key people in the food waste cycle: it is the responsibility of every individual to reduce food waste as much as they can. We also have to think of new ways to redistribute food to people in need in order to reduce hunger. Let’s join our strengths to save food and lives!” 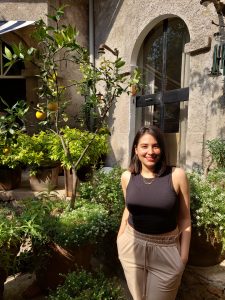 “To produce the food we need so many resources, knowledge, and work that it is so sad to give away all this effort when a third of all the food that is produced never gets eaten and goes directly to the bins, especially when so many people suffer hunger all around the globe. I’m really interested in working actively to reduce food waste so we can make the most of all the resources and energy invested in producing food. I believe we can really make an impact by reflecting on this problem and actively changing our habits to avoid food waste.” 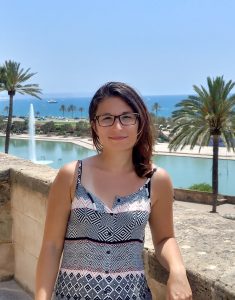 “I am originally from Turkey but grew up in Luxembourg and lived in several countries in Europe. I have an interest in promoting cultural heritage, particularly in gastronomy, and would like to combine this with sustainability projects for local development in the future. I find the topic of food waste important because for me, wasting food displays a loss of opportunity. I believe with some effort and learning on our part, we can make a big impact to reduce its negative effects. Therefore, raising awareness about the topic is essential to take a step forward, and broadening our knowledge on our cultural food heritage and traditions can help with diversifying our recipes and storage information!” 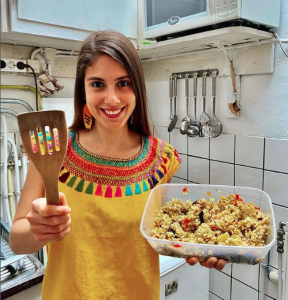 “I have been involved in the WDSD Task Force since 2018 when I started working for the SFYN Global office. For me, this was an exciting opportunity to collaborate with a group of international youth on such an important issue as food waste. I remember the hours spent together to figure out all the details of the event, the stress, the tiredness, the moments of uncertainty in the groups, and then the peak of adrenaline on the weekends of World Disco Soup Day, as well as the joy and astonishment in seeing so many young people in the world joining something that we were creating. It was and it is always unbelievable. I also love to see how the different cultures in the world are facing and confronting the food waste issue, some to a bigger and some to a smaller extent. For some countries, food waste hardly exists – but our communities want to join in and get involved in any case and feel part of this big event, so they come up with ‘saving biodiversity’ recipes or traditional recipes for their soups. The soups then some- times turn into awesome gastronomic specialties, thanks to the mighty hands of the chefs (or ‘almost chefs’) and the network. World Disco Soup Day is not only a campaign against food waste: it is culture, it is sharing, and it is being the change altogether.” 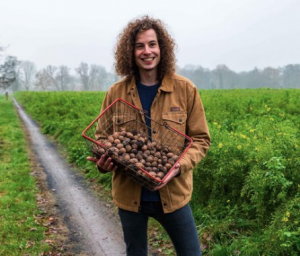 “I will never forget Terra Madre 2016, where Caio Dorigon presented the Brazilian Disco Soup Day and came up with the idea of a global Disco Soup event: and so “World Disco Soup Day” was born. It was amazing coming together in Parco Valentino in the heart of Turin, Italy, with a bunch of people from all over the world. Never would I have imagined I would spend the majority of my weekends in the next 6 months with them on screens. How- ever, the result – over 100 Disco Soups in more than 45 countries – blew us away, and it started the biggest SFYN campaign ever. Which is still going on and still saving food all over the world. I’m proud that it has grown into an event that is also focussing on social issues, next to the core issue of food waste, such as saving culinary heritage in 2020. Also, have you ever actually visualized the amount of food we’ve saved in the past four years? It’s a lot, and we can be proud of that!”

Updates on our social media: @worlddiscosoupday