A heated debate on fair meat prices has sparked recently in the European Union. A new report by the Dutch True Animal Protein Price Coalition (TAPP) argues that current meat prices do not reflect the environmental costs of animal farming and suggests introducing a “sustainability charge” on meat. 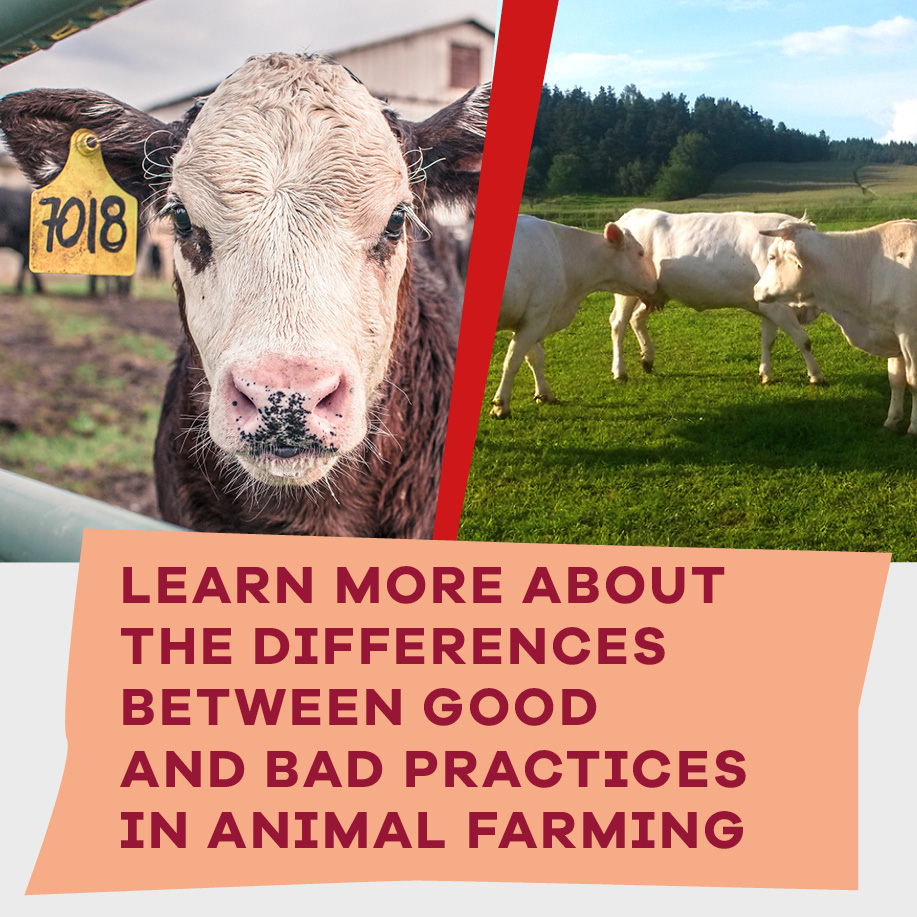 Slow Food believes that while it is vital to take into consideration the adverse environmental effects of animal farming, it is crucial to differentiate the scale of impact on the environment imposed by industrial and small-scale agriculture. A general tax on meat would affect meat producers and eaters altogether. This new tax proposal would put at risk livelihoods of small-scale sustainable producers, who benefit the least from the current subsidies system. Contrary to intensive farms, extensive farms generate lower emissions, and in the presence of natural grassland, naturally, contribute to storing carbon in the soil and generally produce low quantity and high quality (and already more expensive) meat.

Removing incentives that encourage intensive livestock farming and shifting forces towards environmental measures and support for agroecological farmers would be the best way to go. Slow Food, with its Meat the Change campaign, is advocating for conscious meat choices, asking consumers to support sustainable farmers, and advising to limit weekly meat consumption. 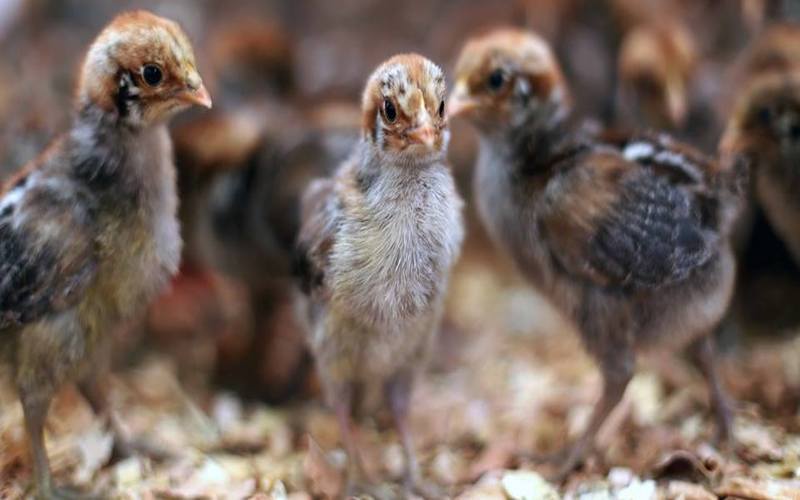 The Farm to Fork Strategy, which the European Commission is currently working on, does not promise any significant action in this regard. The leaked document, obtained by a group of NGOs, reveals that the Commission opted not to mention the importance of meat and dairy production and consumption reduction. As civil society groups stated in a joint letter, this omission “jeopardizes the strategy’s credibility and viability to achieve its objectives of making EU food a global standard for sustainability.”

At the beginning of February, the EU Greens and Socialists backed the Dutch report and called for a meat taxing pricing model to be included in the European Green Deal and the Farm to Fork Strategy. While the Netherlands are already planning to present a sustainability charge proposal for “fair meat prices” to the Dutch Parliament in the coming months, it is unlikely that any suggestions on meat taxes would be introduced to the Farm to Fork Strategy.

Even though a “fair meat prices” proposal needs more in-depth discussions, the European Commission cannot bypass a question of intensive meat production and consumption. It is time to be bold and acknowledge the urgency and complexity of the industrial overproduction of meat and its effect on climate change, the environment, and health.