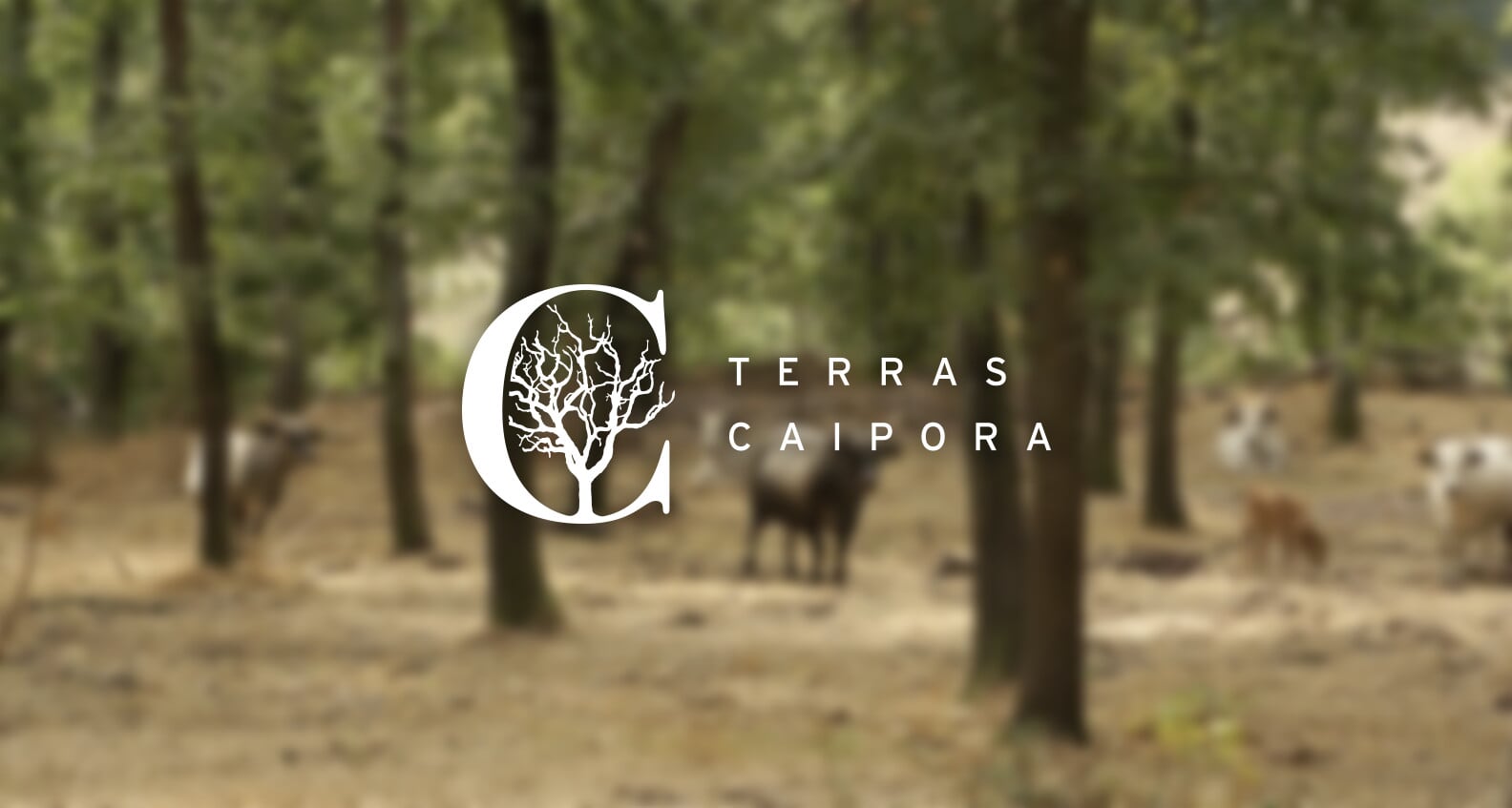 Matheus Sborgia, 28, was born in São Simão, a country town in the center-west of Brazil. A former pastry chef and a graduate at the University of Gastronomic Sciences in Pollenzo, Matheus traveled the world for 11 years before finally returning home to take on the adventure of his life — to become an agroecological farmer, or as he says, a grass farmer.

It all began when Matheus went to Australia to start his culinary career. He spent years learning and mastering his pastry skills in high-end restaurants in Australia before embarking on an unforgettable experience at restaurant Noma, in Denmark. “There the food scene was completely different, and I started to see food in a new light” says Matheus.

After spending long hours inside different kitchens, he started to question his future. “Going back to University was my main desire but I didn’t know of any place where I could combine my food background with my academic interest.”  It was then that he came across the University of Gastronomic Sciences, a place where gastronomy is not seen as a luxurious limited idea where food is not simply expressed by incredibly expensive dishes, fancy restaurants and elitism. Gastronomy is instead treated as a  crucial element of history, culture, and tradition that emphasizes farmers, families and importance of women in defining our traditions. Gastronomy as an agricultural act, defines our identities, preserves biodiversity and is accessible to all of us. 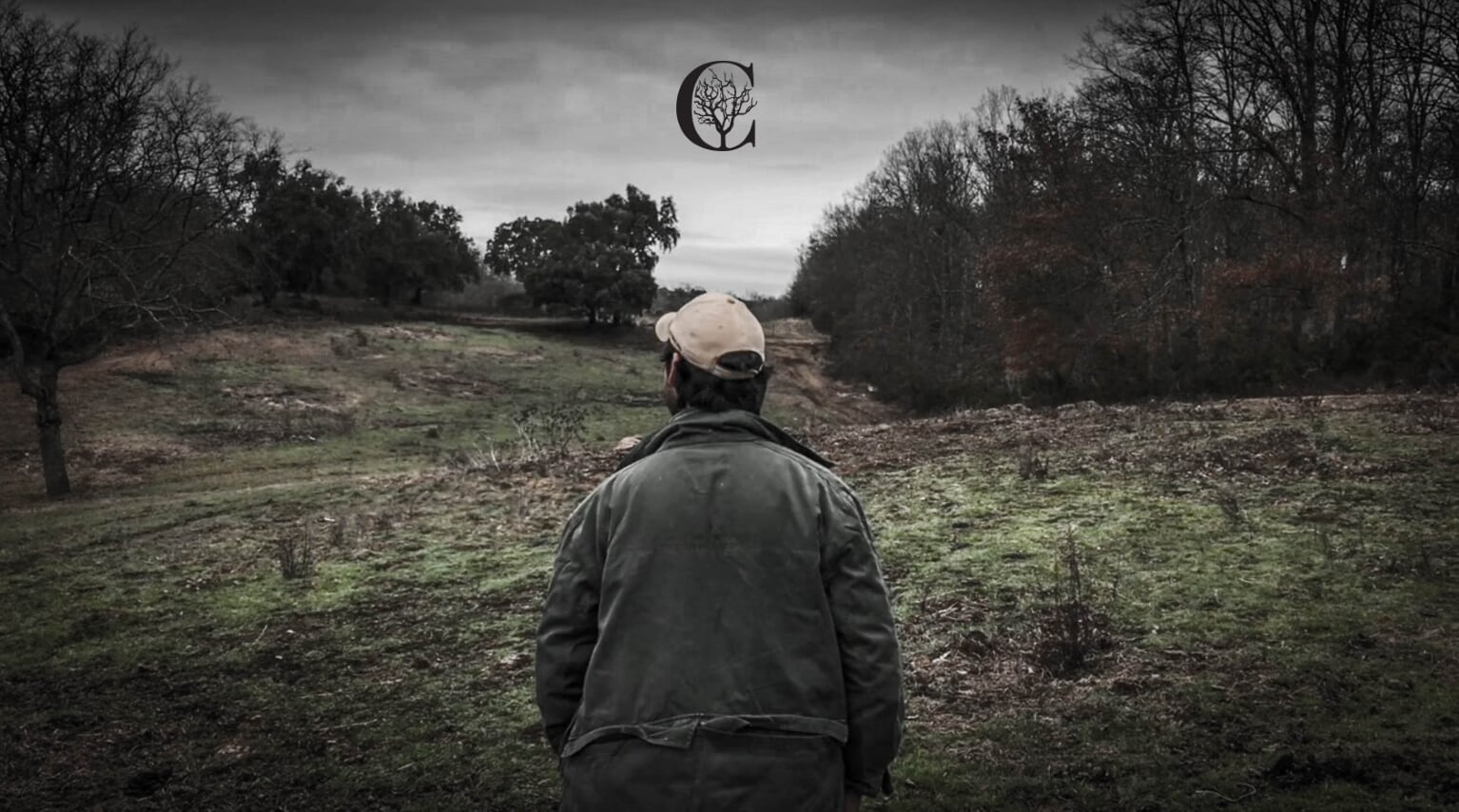 The years Mateus spent in Italy brought him closer to the soil and lead him to appreciate life in a simple way, where food became the center of everything. “I realized then how important farmers and small-scale producers are, and the role that they play in healing the soil of the earth”.

Roughly two years ago, Matheus inherited a farm from his grandfather, what he now calls the Terras Caipora, or The Land of Caipora. Caipora is a character of the Brazilian Tupi Guarani Mythology, known as the guardian of the animals and the forests. His main goal is to heal the land through well planned rotational grazing. Mateus spent years studying ways to create a farming system that feeds people as well as the soil, a philosophy that he is now putting into practice, and that was the inspiration for the farm’s name.

Brazil’s production of livestock, especially cattle, uses up vast swathes of land, much of which results from deforestation. Today, Brazil faces a high risk for biodiversity loss, and has huge degraded areas. Matheus’ mission is to reverse that by producing in a way that respects the rhythms of nature, and those of animals. Another major issue is climate change, and livestock production is often pointed to as a major contributor to this global issue. But it is important to be clear about where the issue with livestock production lies, and in the most part it is not necessarily the raising of animals per se, but rather how humans manage it. “Intensive livestock production is far from being sustainable” says Matheus. “But herbivores have a very important role in reshaping landscape and if managed thoughtfully, they can help rebuild soil.” 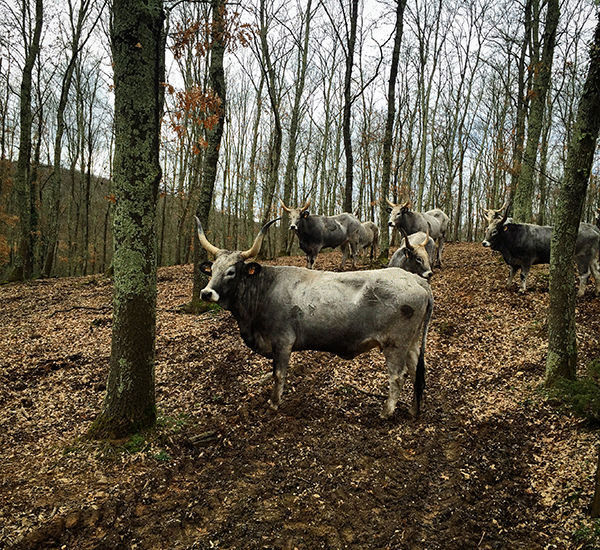 Herbivores have struck a stable balance with the grasses that they eat for more than 60 million years. Perennial grasses are mown by the ruminant, then use the energy stored in root systems together with sunlight to grow again. It is as a cheeky nod to this long-lived natural system that Matheus calls himself a grass farmer. “It is all about the soil and making sure that it’s never bare” he says – “ I need to make sure that the grass is always at the optimum stage before the animals come in to graze”. Over the last 150 years, many of the world’s prime agricultural soils have lost 30% to 75% of their carbon, adding billions of tonnes of CO2 to the atmosphere.1

Perennial grasses such as those we find in pastures have a huge potential to sequestrate carbon and trap it in the soil. According to Christine Jones, an Australian soil scientist, soils hold more carbon than the atmosphere and all the world’s plant life combined. Rebuilding soil is essential for life on earth and that is what Matheus is aiming for — to create a symbiotic relationship between animal and grass. If you want to help Matheus, find out more about his project and show your support here.