The Market will help to build an alternative food system focused on small-scale production, giving consumers an opportunity to develop a closer relationship with the food they eat

The Mangulwa Earth Market will officially enter the international network of Slow Food Earth Markets onDecember 20th, 2019. Mangulwa will be the first Earth Market in Tanzania. The village of Mangulwa is in Rombo District, one of the seven districts of the Kilimanjaro Region of Tanzania.

The area contains a large portion of the Kilimanjaro National Park, one of the most important centers for biodiversity in the region. However, local biodiversity is disappearing due to the introduction of industrial fertilizers and commercial crop varieties (such as hybrid bananas, coffee, and maize). 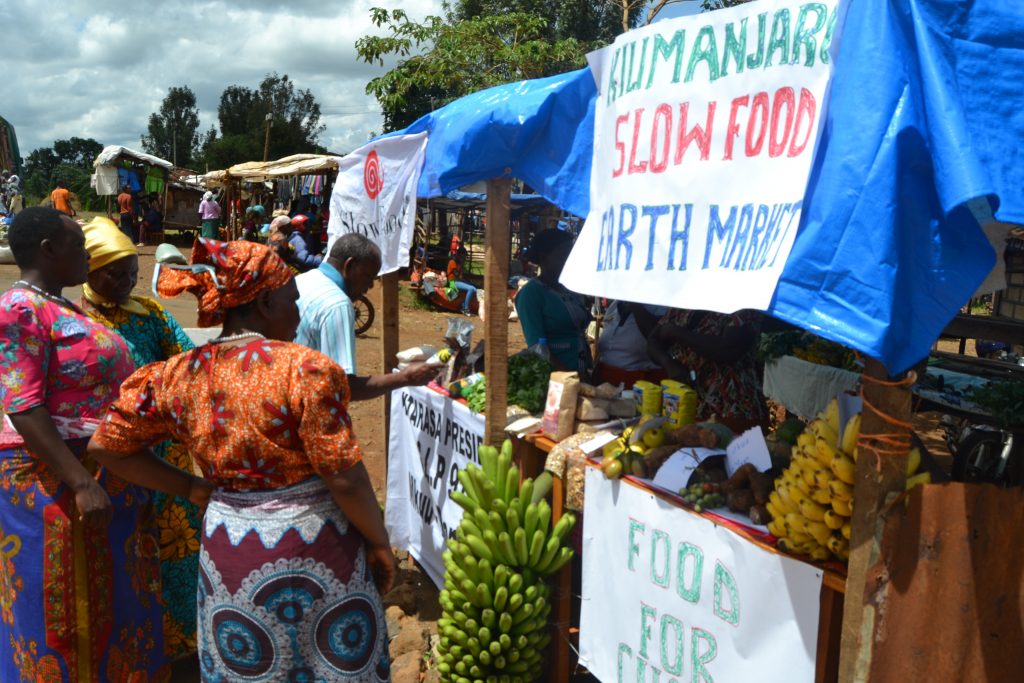 In this area local producers work for their own subsistence and sell their surplus at the local market. Their main competition comes from traders who sell conventional foods cultivated with the massive use of fertilizers and pesticides. The already-existing farmers’ market in the area gives no added value for good, clean and fair production, which is why the local convivium decided to open the Earth Market close by, in order to create awareness among consumers. The goal is to provide local people with a separate space for quality and healthy food, sold at fair price.

There are 29 producers participating in the Market, all from villages within 5 kilometers of the venue. Some of them belong to Mviwata-Kilimanjaro, a group of small-scale farmers operating in the nearby districts of Same, Mwanga, Moshi, Rombo, and Hai. The other producers at the market belong to the Kitarasa Slow Food Community on the slopes of Mount Kilimanjaro in the villages of Mangulwa, Ubaa, Mamsera, and Mashati. Their main objective is to revive and strengthen the production of the Kitarasa banana variety, a potentially-important source of supplementary income as well as a great source of nutrition. The market will also involve local restaurants in its activities, as Earth Markets are not simply a place where food is bought and sold, but projects built according to a multidisciplinary approach, one that provides nourishment and a makes connections between visitors and producers, promoting and protecting cultural identity, history, and traditions. 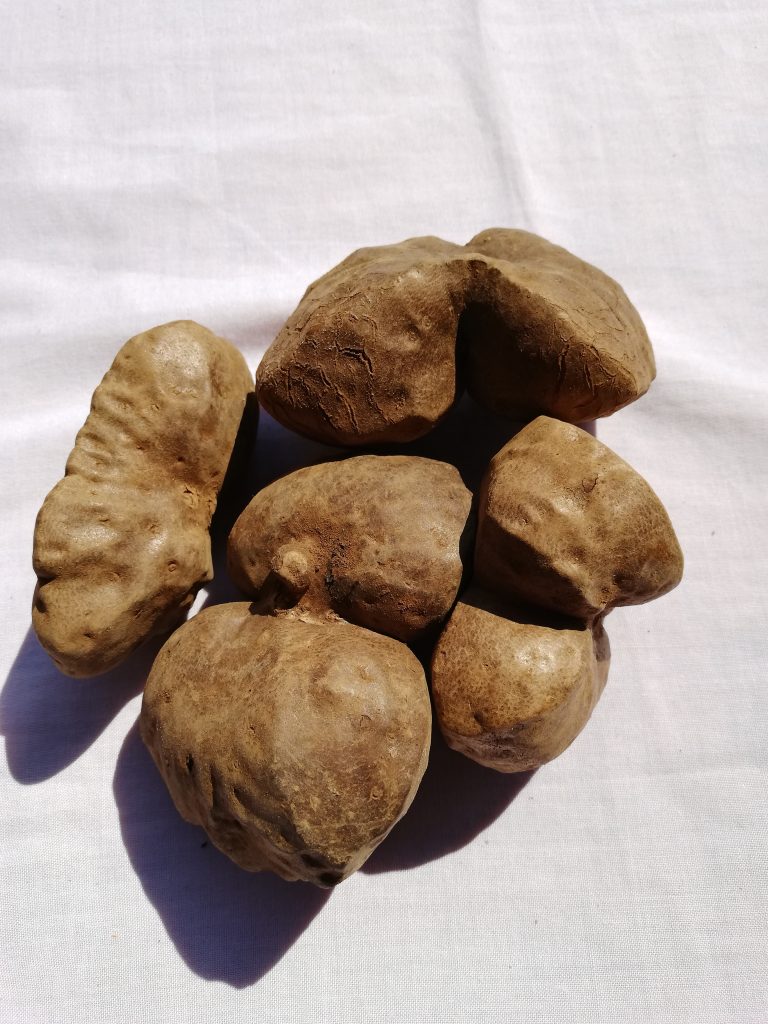 The market initiative was started by the Kilimanjaro Slow Food Convivium, hosted by the Mviwata Kilimanjaro organization and has received financial support from the Italian Novara Convivium. The convivium comprises 30 members and has been promoting the Slow Food philosophy, establishing and strengthening partnerships with public bodies, producers’ associations, and media since 2016. The Earth Market is located about 60 km from Moshi town at Mangulwa Market, Makiidi village, in Rombo district. It takes place in the same space as the general community market, attended by about 500 people twice a week, following a similar schedule to the main Mangulwa community Market. 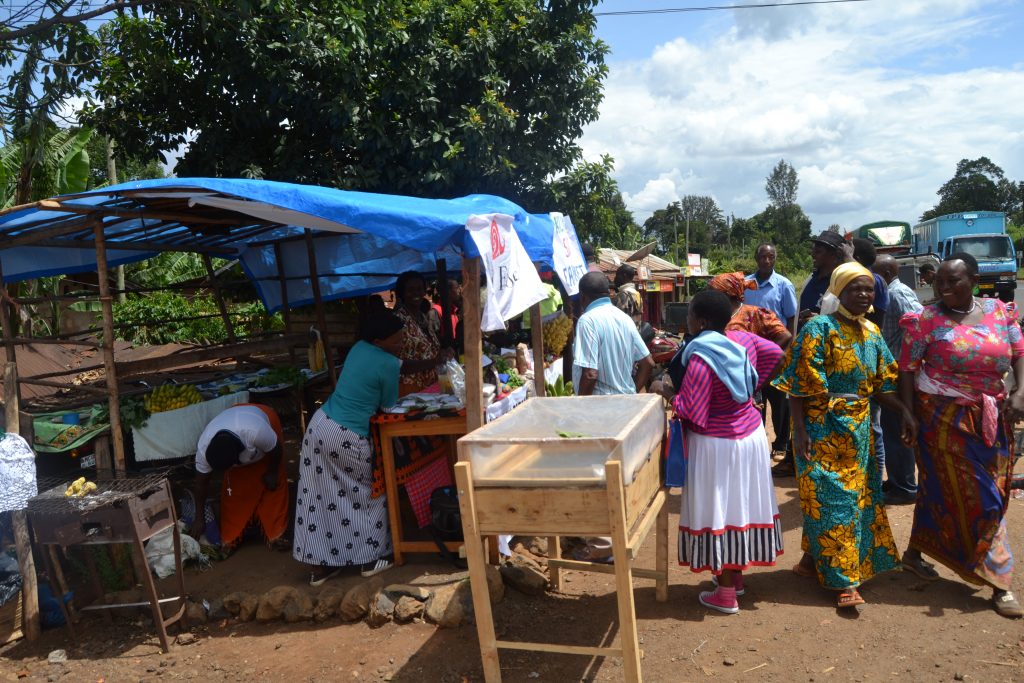