Archive » Live-Animal Transport in the EU Will Remain Inhumane

All hopes for an EU ban of long-distance live-animal transport and a reduction of intra-EU transport went down the drain last week. Despite the appalling conditions in which animals are currently transported, the EU Parliament voted a disappointing text, that still denies animals their right to be treated as sentient beings. 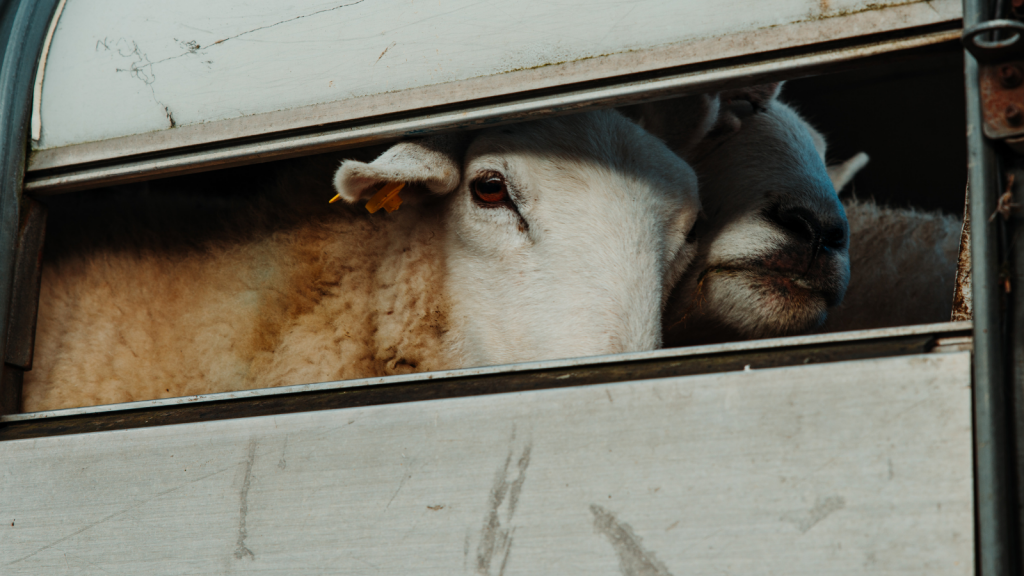 Last week, an important vote took place at the European Parliament to approve recommendations on the existing EU laws on live animal transport. Animal welfare has been a hot and sensitive topic for a while now, drawing attention across the board, yet Members of the EU Parliament (MEPs) showed nothing but a total lack of ambition when it came to improve the dreadful conditions in which millions of animals are transported. Even Stella Kyriakides’ opening speech, the European Commissioner for Health and Food Safety, reminding her audience that animal welfare is a priority within the EU Farm to Fork strategy, did not have the desired effect.

Last December, the Committee of Inquiry of the European Parliament on the transport of live animals (ANIT) published its recommendations, demanding that rules on the duration and conditions of animal transport be tightened, due to the numerous breaches of existing regulations. Unfortunately, last week’s vote goes in the opposite direction, in fact watering down the already weak Committee’s text.

🇪🇺 We hoped that the @Europarl_EN would take EU citizens’ view seriously by banning long-distance #AnimalTransport & reducing intra-EU transport. Their vote denies the appalling conditions in which animals are transported. #AnimalWelfare
Our position ➡️ https://t.co/06FHoGfQ9B pic.twitter.com/hJ8Hzdelwa

Overall, MEPs agreed for a ban on transport of very young calves, while calling for a shift to transport of meat and genetic material instead of live animals whenever possible. Unfortunately, they did not commit  to limiting travel time to eight hours, leaving ample room for longer journeys for most animal species. They also suggested installing CCTV cameras in vehicles to ensure more effective control, and expressed their wish to have stricter transport requirements, i.e. limits on temperature, humidity and ammonia levels in vehicles. They did, however, reject all amendments to ban the transport of animals in a late state of pregnancy, and of cattle, sheep, goats, pigs and horses born less than 35 days before departure (the 4-week age limit remains only for calves).

“If eight hours seem too few…” sang the workers during the trade union struggles of the early 20th century, to assert their right to an eight-hour working day. It is now time to consider the right for animals to be treated as sentient beings, as enshrined in the 2007 Lisbon Treaty. If one thinks of the European Convention for the Protection of Animals kept for Farming Purposes which clearly states the five freedoms for animal welfare, it is hard to understand how MEPs can fail to take more radical measures. 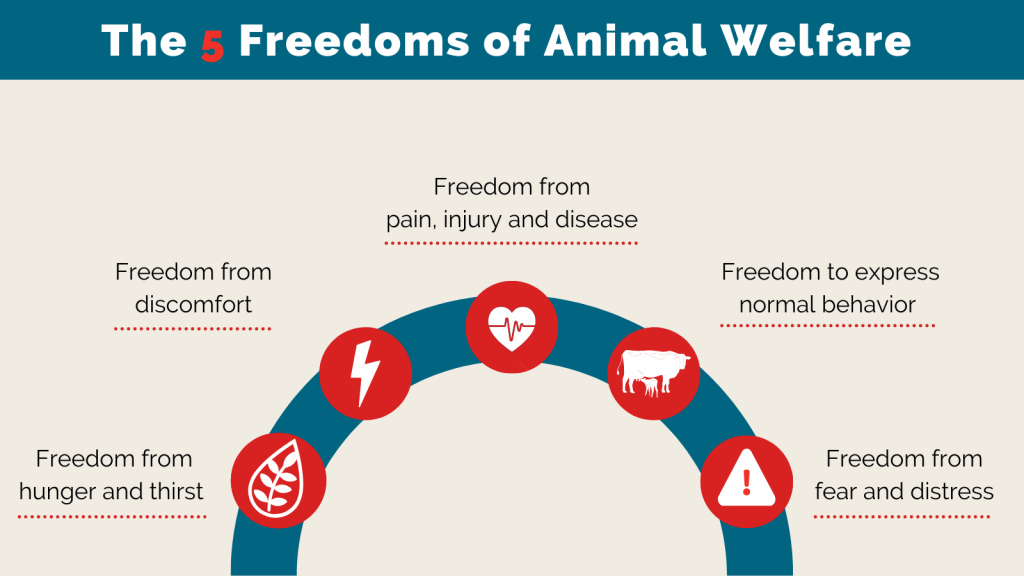 Every year, millions of live animals are transported within and outside European Union territory, for slaughter, for breeding purposes, from one farm to another, for fattening, etc. On most cases, it is due to the current high specialisation of production cycles: for example, a region is specialized in breeding, another one in fattening, and another one in slaughtering and processing. Another reason is trade: the market expects animals to be sold alive.

Inevitably, every journey involves suffering. Most often, live animal transport causes stress (animals are sentient beings and are not used to be moved by vehicle), overcrowding (animals are usually crammed in small spaces during travel), exhaustion and dehydration (especially during the hottest summer months). What’s more, unexpected situations can cause travelling duration to last longer, incidents can occur in which animals lose their lives. Last but not least, live animal transport favors disease spreading.

Solutions do exist to improve the current situation, among which are the creation of small slaughterhouses in the proximity of farms, or mobile slaughterhouses; and the strengthening of local food systems to make them more efficient and resilient. This way, farmers would be more connected to their territories and consumers would be more aware of where their meat comes from.

If this topic interests you, and you wish to know more about Slow Food’s political position on animal welfare in Europe, have a look at our most recent policy brief, “Animal Welfare Policy in the European Union: Where Are We Now? Where Are We Heading?”.