It’s one of the famous lagoons in Italy. We’re in Maremma, southern Tuscany, where a strip of land that hosts the town of Orbetello divides the two sides of the eponymous lagoon, the Ponente and the Levante, which are cut off from the sea by two sand bars, the Feniglia in the south and the Giannella in the north.

It’s on the Gianella strip that we find the Oste Dispensa, part of the Slow Food Chef’s Alliance. Their website, as the head chef and manager of the restaurant Stefano Sorci says, needs a little “freshening up”. And yet, despite the outdated graphics, the words written in the homepage are as pertinent today as ever. “We’re at the end of a long chain of cheesemakers, fishers, farmers, men and women that trust us with the fruits of their labor, and our job is to interpret it with respect.”

Stefano and Francesca, his wife, met each other in a hospitality school, where he had a strong passion for cooking inherited from his grandmother, and she came from a family of restaurateurs. Since then they’ve been inseparable, working towards a common goal of bringing harmony to the table. 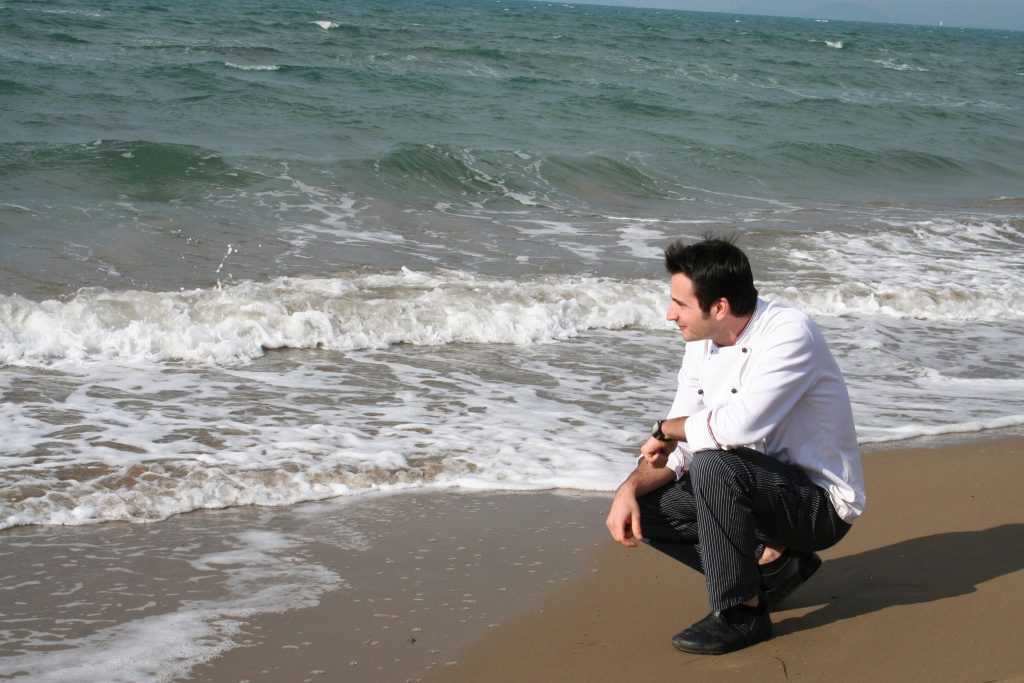 On fishing, the main theme of our discussion, Stefano says: “It’s not a case of us looking for the sea, it’s the sea which comes to us, with its tides and its seasons. According to what the sea offers, we adapt the menu of our restaurant.” Stefano has established a relationship based on trust  with the local fishers’ cooperative. “It’s a kind of fishing that can make you tear your hair out. The lagoon can change conditions rapidly, but the techniques used by the local small-scale fishers are an example of resilience. They fish eels, gray mullet, sea bass and sea bream, and I know all about the fishing techniques they use, which is pretty rare nowadays, to have this kind of bond between fisher and chef.”

Francesca, for her part, manages the fruit and vegetable supply at “zero kilometers”, and buys beef from the producers of the Maremma cattle (Slow Food Presidium) and an uncle “in the fields” for pork. For the cheeses, it’s a similar story: one of the main suppliers for the Oste Dispensa is Angela Saba, a producer of Maremma Raw Milk Pecorino (Slow Food Presidium).


It might seem that this “dispensing” of good practices around food is smooth sailing, but in reality we’re always in rough waters. “Sometimes I feel like Don Quixote among the windmills. I look around me, and I see a lot of restaurants offering more or less the same dishes – the fashion for cacio e pepe and puréed soups – and I feel like I’m in the wrong era. The biggest difficulty is making people understand what we’re doing, but luckily we have a wonderfully curious customer base that comes here knowing not what they will find, but what they won’t.” 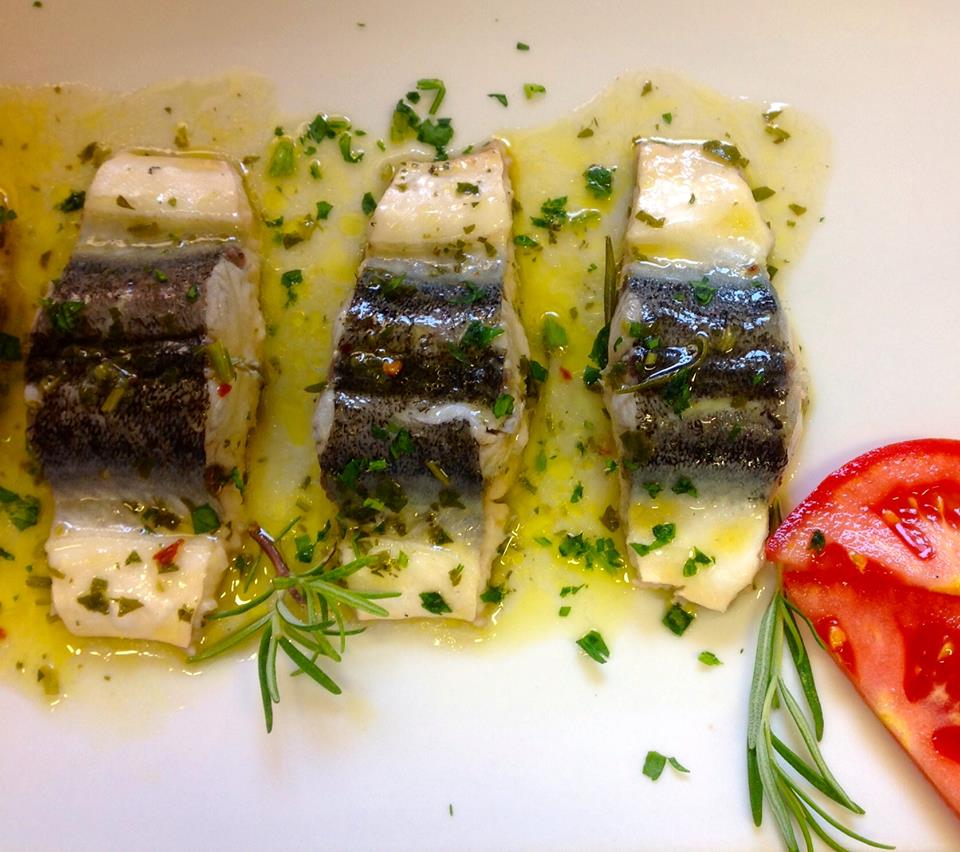 I ask him for an example, and Stefano talks about frying. “The word “fried” can be found on the menus of nearly all fish restaurants, and it’s nearly always the same types of fish: squid rings, prawns… but fried fish should include the paranza of small fish like picarels, mantis shrimp, eels, lake fish and squid only rarely.”

And the stocchetto? I ask Stefano about his signature dish which he’ll present at Slow Fish. “The stochetto is a complex preparation, which everybody used to make, but now almost nobody does. Nereide taught me how to do it, a fisher who has sadly passed on. It’s kind of like a mix of stockfish and baccalà (dried and salted cod) because the fish we use is the blue whiting (Micromesistius poutassou), which is similar to cod – is salted and left to dry on racks, exposed either to the mistral winds or the sunset depending on weather conditions. Then it’s cooked in a sauce of potatoes and tomatoes.”