From August 12th onwards, Lianne de Bie is the new director of Slow Food Youth Network Netherlands (SFYN Netherlands). Lianne succeeds Jorrit Kiewik who has been the director of the movement since 2016.

Over the past year, Lianne has been the chairman of SFYN Utrecht. She also worked as a programme coordinator at LTO Noord, where she was involved in connecting and informing young agricultural entrepreneurs, and she was involved in a pan-European political party Volt. Her commitment to various social organisations confirmed the importance of SFYN for her: good, clean and fair food for everyone. Lianne: “SFYN is a network of and by young people. Young people who contribute to a better and healthier food system, and who inspire others to commit to this change, including established companies and governments.” Lianne continues: “It is great that SFYN, as a movement, approaches food issues positively. It wants to be constructive and opens up conversations with both like-minded people as well as people with a different opinion. As a director, I want to encourage this, since I believe that with such an open attitude we can meet today’s challenges and move forward together.” 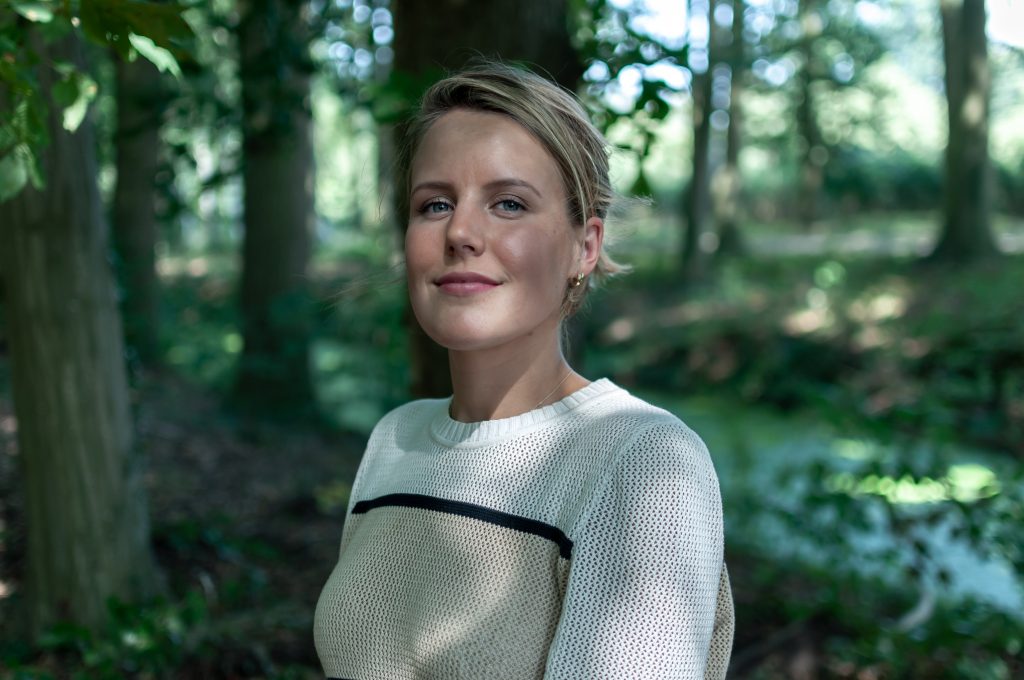 From farmer to beer brewer and from chef to scientist, SFYN connects youth from all over the country and with different backgrounds. Lianne: “Despite the differences, youth are willing to enter into conversation and share their opinions. Taking these differences as a starting point, we can strive for a better food system for everyone. To me, that’s the power of SFYN.” Lianne continues: “It is important that consumers, but also citizens, entrepreneurs and employees feel responsible to make a change. An increasing number of youth, both within and outside our network, already feel a certain responsibility and urge to change for the better. In the next two years, I would like to focus on creating more ownership in our food system.”

Jorrit Kiewik continues as director of SFYN Global
With Lianne de Bie as director of SFYN Netherlands, Jorrit Kiewik will leave his seat. Jorrit has been involved with SFYN since 2015 and became director in 2016, after which he changed the name from Youth Food Movement (YFM) to Slow Food Youth Network and sought more affiliation with the global movement. He started SFYN Food Pioneers, a network that brings together sustainable food entrepreneurs and lets them share knowledge. In addition, he joined several round tables at the House of Representatives, led several successful campaigns for better food policy and cycled to Italy in the summer of 2018 for the largest Slow Food event in the world: Terra Madres / Salone del Gusto. In the coming period, Jorrit will focus on the development of the international movement as director of SFYN Global.

“I have proudly carried the flag of SFYN Netherlands for 3 years and I ,now pass it on to Lianne with great confidence”
– Jorrit Kiewik

Jorrit: “As a director of SFYN Netherlands, I encouraged myself and my generation to understand and improve the food system. I will to continue to do so as a director of the international branch of SFYN. I proudly carried the flag of SFYN Nederland for three years and I now pass it on to Lianne with great confidence. With her experience at SFYN Utrecht, I am convinced that she will be able to grow our movement even bigger.” 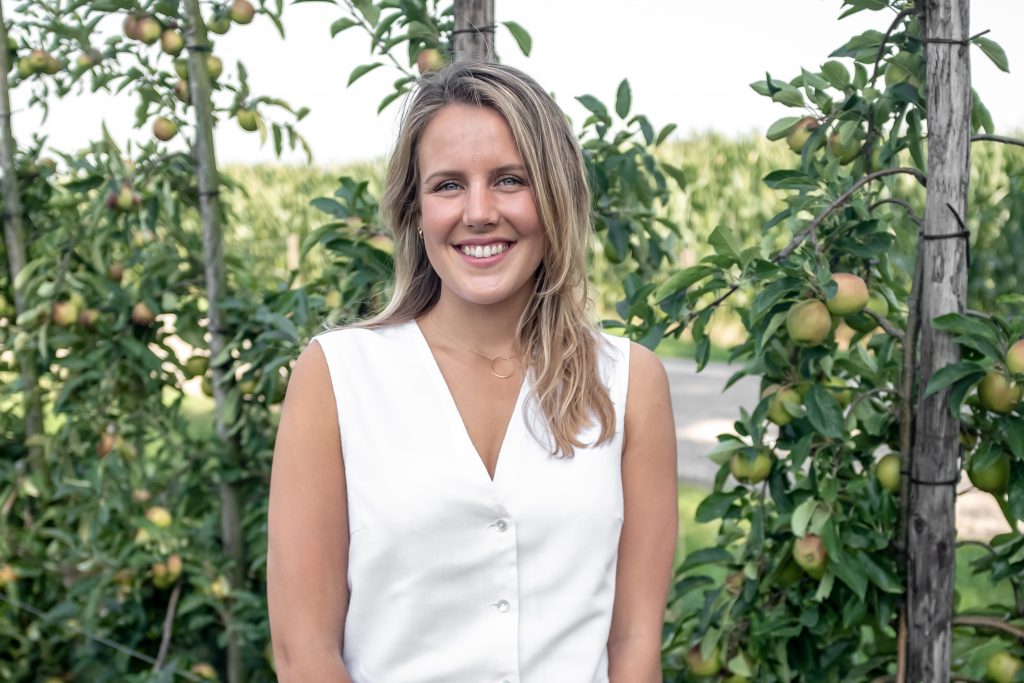 Lianne de Bie (1993) grew up in Langbroek, a village southeast of Utrecht in the Netherlands. She spent most of her time on the farms of her two grandparents where her interest in healthy and tasty food was born. This was later reinforced by her work at her in-laws’ local cheese shop. During her studies at Wageningen University, she learned about the negative consequences of our food production and, among other things, did research on the environmental effects of banana plantations in Costa Rica and salinization of agricultural plots in the the northern provinces of the Netherlands. Back in the Netherlands, Lianne soon joined SFYN Utrecht and became chairman in July 2018.