Archive » Let us Rethink How we Treat Animals

Over the past century and a half, science and industry have taken over and transformed the relationship we have with farm animals.

The whole farming system has been transformed, from the very concept of raising animals, into an intensified industrial model, the primary objective of which is not to “feed the world”, as its proponents would have you believe, but to generate profit, as much as possible, as quickly as possible. 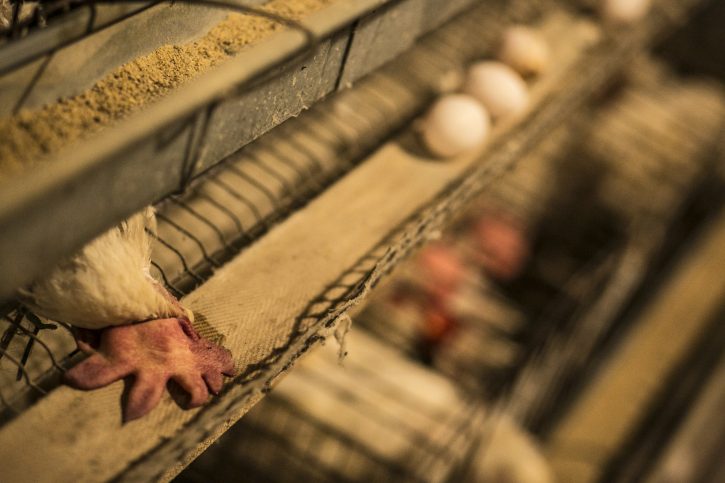 Animals have become simple machines, or tools. Farmers have become producers of animal products. To maximize productivity, producing more at a lower cost, animals have been locked up, then thanks to antibiotics, they can be rammed in side-by-side, into ever smaller cages piled into ever larger buildings. They are mass-bred then mass-slaughtered.  The idea of animal welfare has surfaced in the past few decades and this increased awareness led many to believe that things were improving.  Unfortunately, this is not and indeed cannot be the case, because the very concept of animal welfare is incompatible with industrial animal breeding. Cages, even if they are made a little bigger, are still cages, and allowing animals a few extra centimeters to shift around in does not lift the industry’s focus from productivity. Within the walls of industrial farms, a clear path les ahead of pigs, poultry, cows… Produce or perish.

What systems lurk behind the meat, milk, cheese, eggs, etc. that we put into our shopping trolleys? What production systems are we supporting? Our relationship with animals should not be abandoned to continue as it does now, defined by unfeeling, industrial violence. Working and living side-by-side with cows, pigs, and goats has been part of our history for millennia and has shaped our very existence. It is precisely because of this history and the intimate links that we share with domesticated animals, that we must ensure that their lives are the best that they can be. 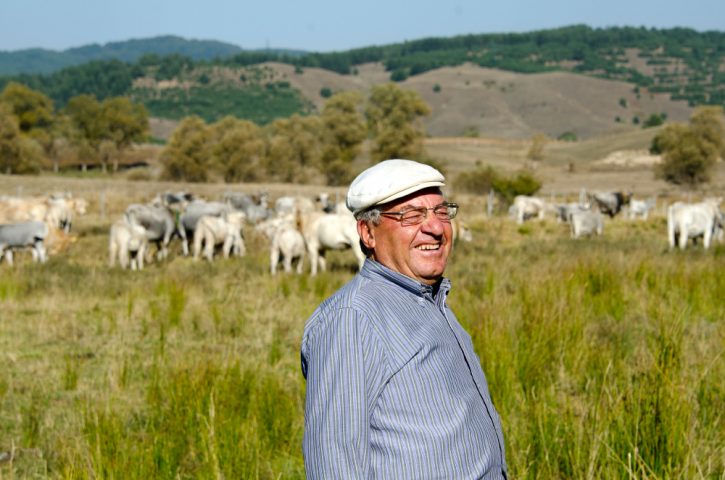 By mistreating animals, we are destroying the magnificent link between them and us, we are insulting them, degrading them, betraying them. Yet, in a way, the damage that we are doing is to ourselves by trampling on this relationship.

Our animals do not deserve the fate to which we condemn them. Let us set ourselves a higher standard, let us show some humanity.