The valley of Bekaa, in Lebanon, is a plain that extends for 120 kilometers from north to south and ranges from between 8 and 14 kilometers wide. It’s east of Beirut, surrounded by two mountain chains that are usually snow-capped in winter, though in this period their still affected by the summer drought. It’s one of the agricultural lungs of Lebanon, and to get there from the capital we crossed fields of fruit, grain, vegetables, corn, vineyards and cotton.

This valley has witnessed all the great disruptions that have afflicted this country in the last 50 years and recently, given its proximity to the Syrian border, it’s been a point of arrival for large numbers of refugees escaping from the war. In search of safer ground, they come to Lebanon, waiting for the violence to end so they can go home. Up to here, there might seem to be no great difference with what we’re seeing daily on Europe’s borders. 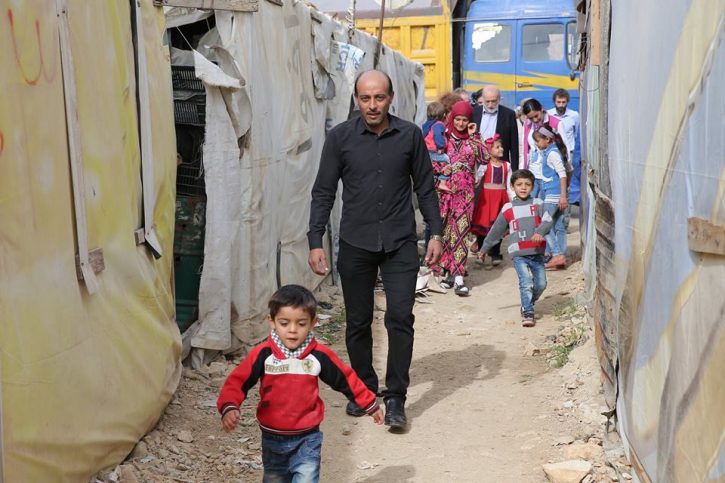 What is really striking, however, is the sheer scale of the phenomenon. Lebanon is a country of around four and a half million people, as big as Sardinia, and today it hosts more than a million Syrian refugees (with higher estimates putting the number at a million and a half), added to 300,000 Palestinian refugees that have found a home in Lebanon over the last 30 years. The math is easy: one in three inhabitants in Lebanon is a refugee. It would be tempting to think that the crisis is enormous, with uncontrollable, explosive social tensions. But it’s not like that. 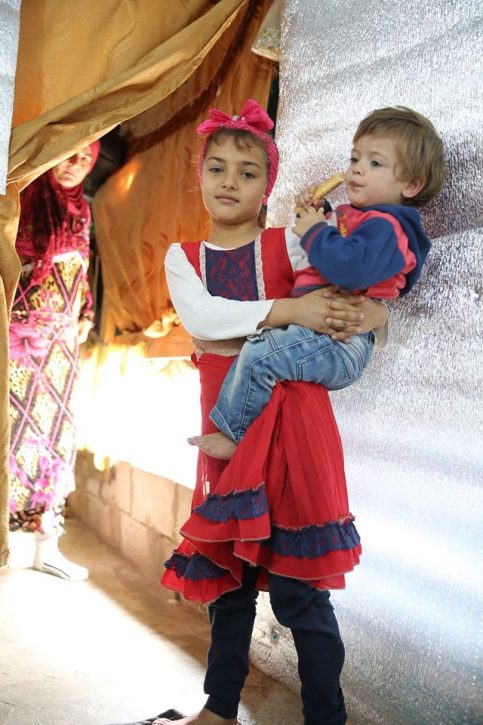 The Lebanese government decided, from the beginning of the crisis until early 2015, to keep the borders open and welcome the refugees, recognizing them as such and allowing them to remain in the country, and putting a system of aid in place with the help of international agencies (above all the UN High Commissioner for Refugees, or UNHCR) which works, albeit beset by difficulties. This is the result of clear political choices that has seen a positive reaction among Lebanese people, without provoking ancient rivalries (it shouldn’t be forgotten that little more than a decade ago the Syrian army was still occupying the Eastern part of the country), demonstrating a great solidarity. We met countless volunteers across the country working to meet the refugees’ most urgent needs, and who sponsor individual refugees (thus guaranteeing that they can remain in Lebanon), who lend them money to buy essential goods. This also affects the way the refugees are housed, as they are not confined to camps but free to move around the country. The settlement we visited in Saadnayel is a dusty, makeshift construction that hosts 60 families, but it is incredibly dignified. Families whose stories and whose eyes confirm a universal truth: those who pay the highest price in wars and political crises are always the poorest. Most of the people who we spoke to had been peasants or shepherds back home in Syria, like Khaled, who left with his wife Asma and their four children, and today, with two more children born in Lebanon, tells us his only desire is “to be able to give my children a decent and respectable life”.

Seeing this reality close up forces us to reflect on the debate in Europe around migrants. 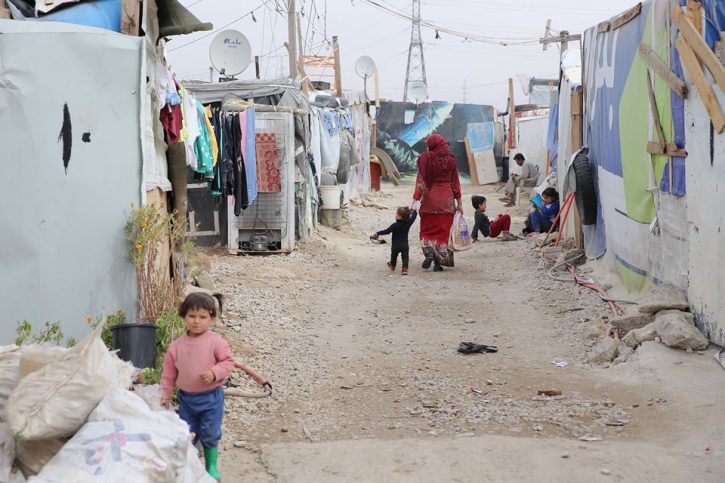 How can we even think about building walls and barriers, how is it possible to accept the rhetoric of the right that speaks of invasion, uncontrollable flows, the impossibility of hospitality when compared to the total European population, the number of refugees is negligible? Hospitality is not only possible, it is our duty, if we want to believe that the European dream has a future or raison d’être. Otherwise the values of democracy and social equality that constitute the foundation of the European project will not be worth the paper they are written on.

We would do well to remember that the UNHCR was founded to cope with a European refugee crisis, that provoked by the Soviet invasion of Hungary in 1956. Today, Hungary is among the countries that refuses to open its door. And so it would be fitting to quote Ieronymos II, the Archbishop of Athens, on his visit to the Moria refugee camp on the island of Lesbos: “Only those who see the eyes of those small children that we met at the refugee camps will be able to immediately recognize, in its entirety, the “bankruptcy” of humanity”.