Archive » Keep the ban on GMOs in Kenya!

For the agribusiness, the end always justifies the means. For decades, giant agricultural companies have pressured governments across the globe to loosen Genetically Modified Organisms (GMO)1 regulations and make it easier for these substances to make it into our food unlabeled. The Slow Food position is that GMOs are not needed to feed the word, and work against efforts to make agriculture more sustainable. From South Korea to Uruguay, our grassroot movement works to prevent GMOs from entering our fields and ending up on our forks. Our most recent battle in this regard took place in Kenya last year. 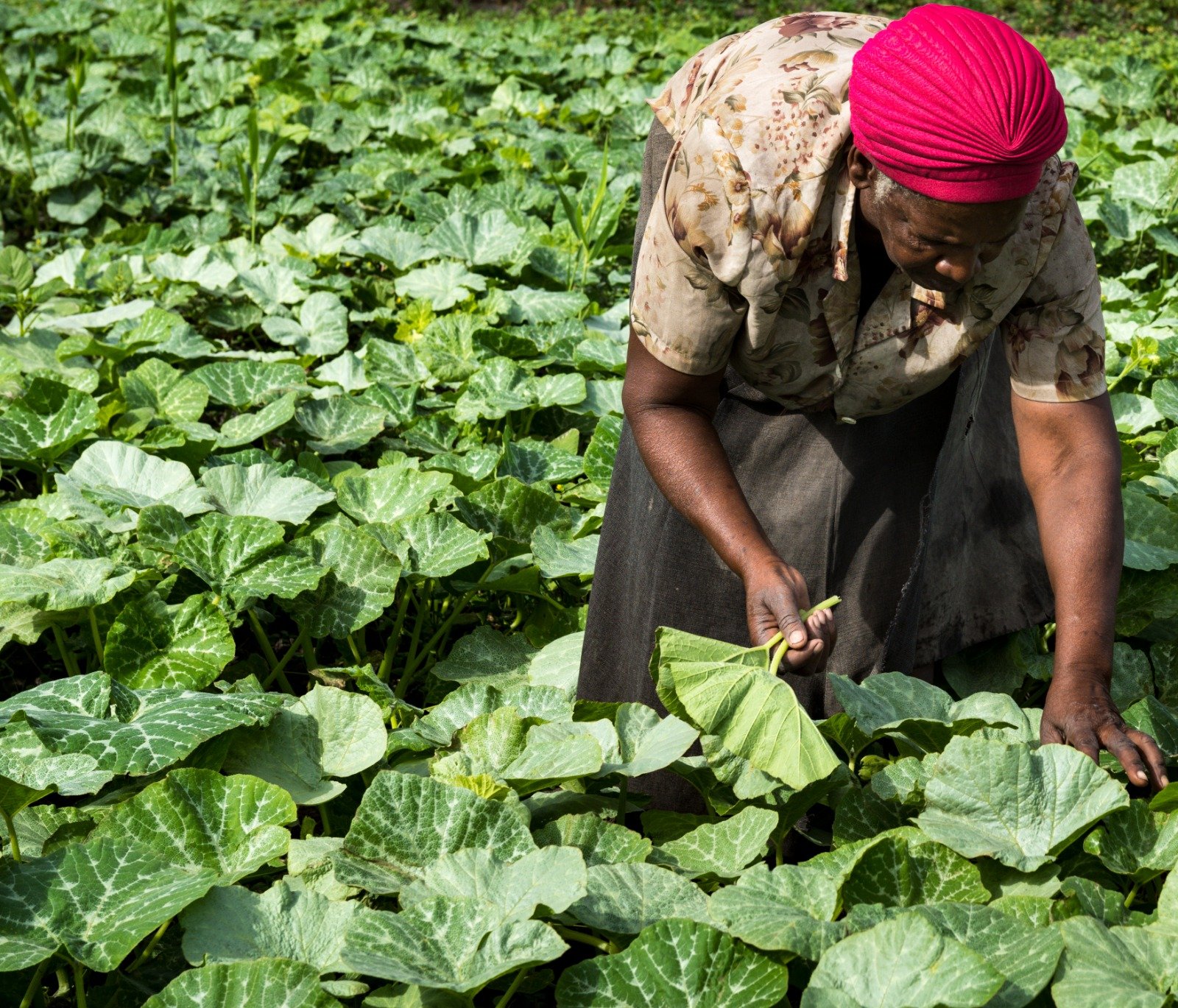 There was unexpected news from Kenya in October 2022, when the government decided to lift a ten-year ban on GMOs. The cabinet, chaired by President William Ruto, lifted the ban as a part of a campaign to combat climate change and foster food security due to the ongoing crisis driven by extreme weather patterns and the geopolitical situation. Open cultivation and importation of GMO maize was now authorized, the statement said.

GMO advocates celebrated the move and lauded the government’s efforts to address a crisis which has seen over 4 million Kenyans facing acute hunger. “There is no harm in adding GMOs to the list of the very many things that can kill you in this country. That is why we have deliberately decided to allow GMOs into this country until we are satisfied that we have enough maize” said Moses Kuria, Cabinet Secretary for Trade.

The country is still recovering from the effects of Covid-19 pandemic, which has worsened the already fragile situation and threatened the livelihoods of small-scale farmers and millions of Kenyans. However, using this situation as an excuse to lift the ban on GMOs is not the solution. 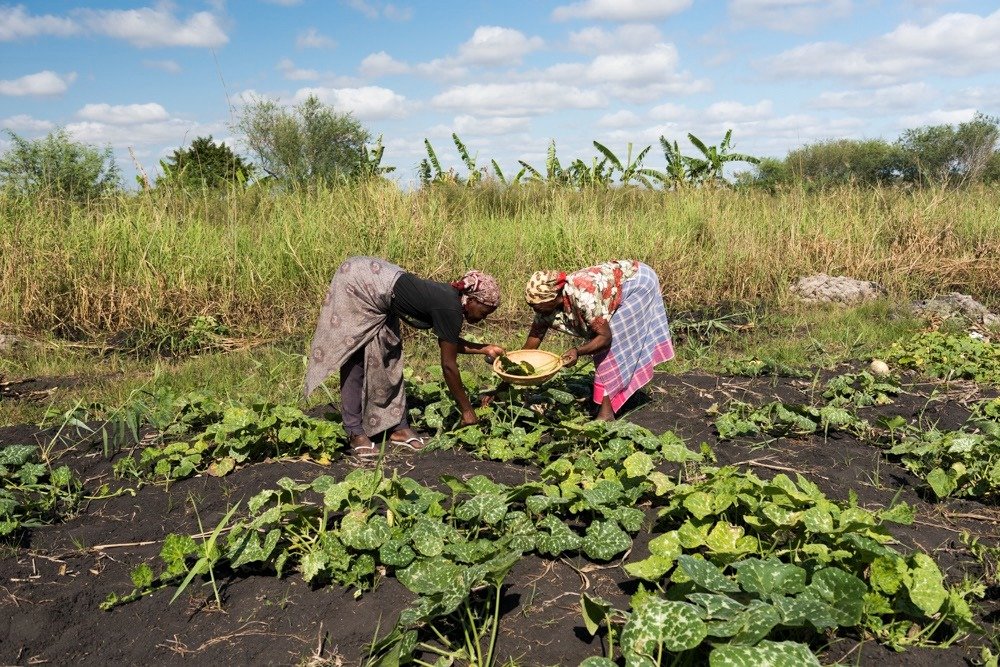 Public participation is enshrined in the Kenyan constitution on all matters that affect the lives of citizens. Kenyans should not be subjected to boardroom decisions on key issues that directly affect their health, animal welfare, or the environment. If the government had acted in good faith while lifting the ban, adequate public participation would have been conducted to address all the concerns and make a democratic decision. Without public participation, this decision curtails the freedom of Kenyans to choose what they want to eat and their power to shape their own destiny.

Over the years, multinationals have introduced several mitigation and adaptation measures: their response to the complex challenges which Africa agriculture continues to face. Some of these initiatives have been proposed and marketed as support for small-scale African farmers, claiming that they will help them become more resilient.

One such example is the Water Efficient Maize for Africa (WEMA) program funded by the Bill and Melinda Gates foundation and the Howard G. Buffett Foundation. This partnership was introduced with the aim of developing conventional, genetically modified (GM), drought-tolerant and insect-resistant maize varieties for Africa. Yet some of the varieties donated to African countries as part of the partnership have failed elsewhere in the world, and are already being phased out. Besides the fact that GM crops require costly inputs and all the related biosafety concerns, little is known about them from a health perspective, and their contribution to the erosion of traditional food cultures is inevitable. What’s more, patented seeds expose small-scale farmers to intellectual property laws and the payment of royalties to multinationals.

Slow Food reiterates its position: Kenya, and Africa as a whole, must not be treated as a guinea pig for the trial of experimental methods, nor as a dumping site for technologies that have failed elsewhere. 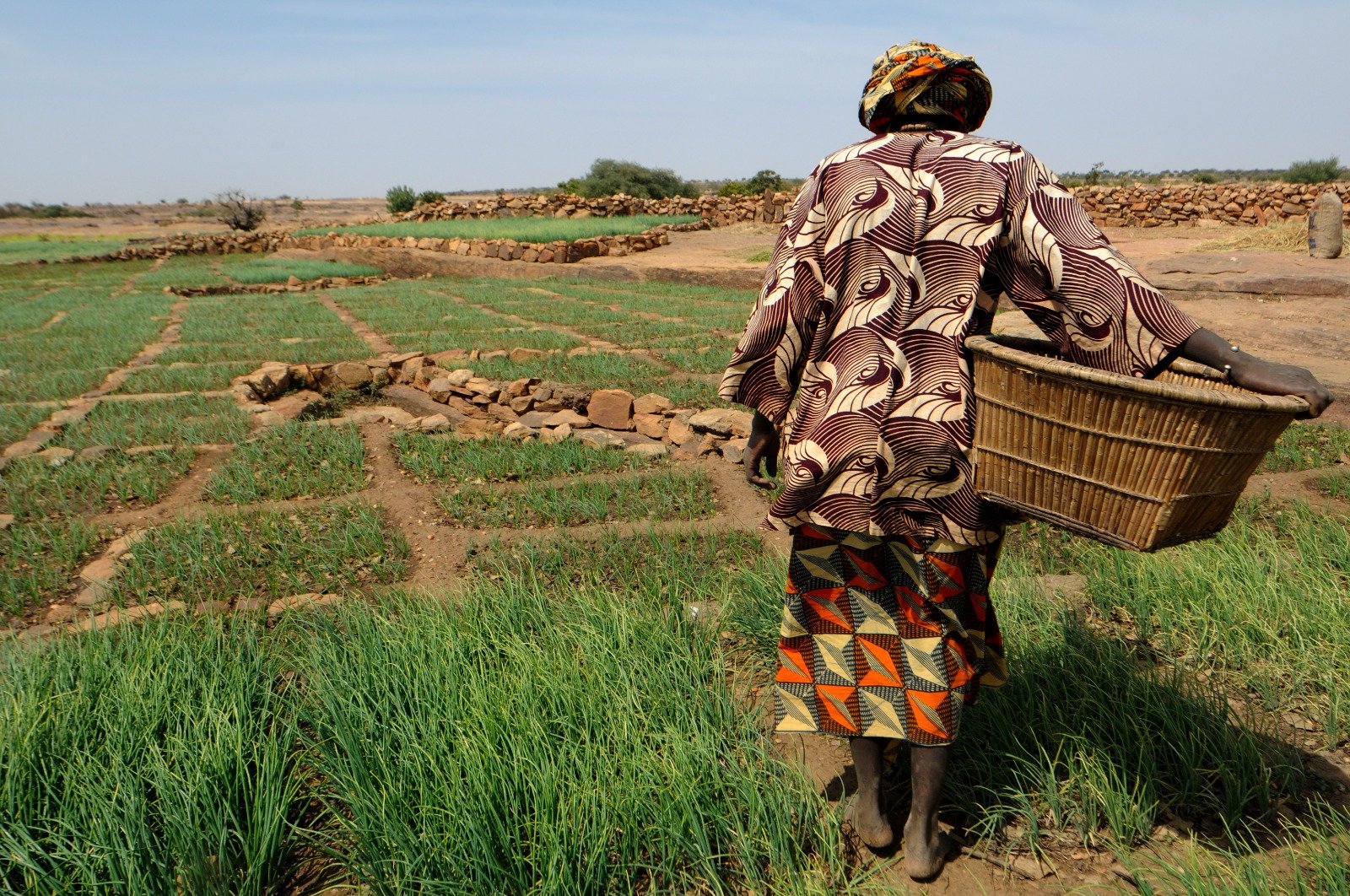 Slow Food Kenya is against corporate control of the African food system. Multinational corporations, supported by foreign investors and developed countries, already have significant control over the African food system, at the expense of the food-producing communities and small-scale farmers. As a result of their interventions small-scale farmers, pastoralists and indigenous communities have lost their lands to industrial agriculture. This has resulted in biodiversity loss and environmental degradation in several countries, including Burkina Faso, Cote d’Ivoire, Ethiopia, Ghana, Mozambique, Tanzania, Benin, Malawi, Nigeria, and Senegal.

Agroecology and the conservation of biodiversity are the only viable solutions to climate change and environmental degradation. Farmers have been selecting and exchanging their seeds for 10,000 years: this practice has led to the evolution of indigenous, drought-tolerant crops that are adapted to different areas and can withstand adverse weather conditions. Biodiversity loss in Kenya and other African countries, which is catastrophic for community resilience in the face of the climate crisis, is worsened by the introduction of GMOs, and the consequent spread of monocultures.

This is no longer business as usual. We cannot sit back and watch; we must raise our voices together to fight this threat to our food sovereignty. We must foment the change we want for the world, and improve the global food system, starting with the simple act of eating a local, seasonal diet and boycotting GM products. Our combined efforts aim to foster global cooperation, public awareness, grassroots interventions and, finally, to push policy makers to making more sustainable choices for our future.

Read more about Slow Food activities around the world to combat GMOs.