Archive » Kecskemét, the “orchard of Hungary”

In the heart of Hungary, the warm long hours of the day give way to cooler nights, combining with the country’s unique soil structure, to not only yield some of the most exquisite wines but also the lesser-known Hankovsky variety of apricot. The fruit has been recognized as a symbolic gastronomic product of Hungary under the Slow Food Culture, Heritage, Identity and Food Project. 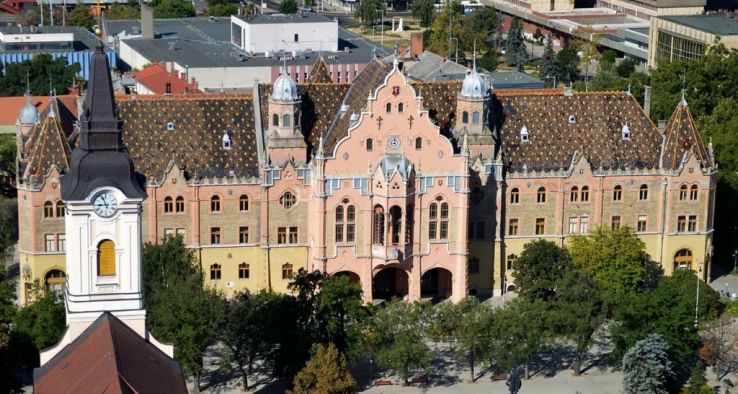 Grown predominantly in Kecskemét, popularly referred to as the “orchard of Hungary”, these fruit trees perform well given the region’s sandy soils, where, along with fruit and vegetable production, livestock breeding has been practiced for over a thousand years. It’s no wonder the city’s name comes from the Hungarian word kecske, the word for “goat”.

Animal breeding, however, posed a challenge for the region by the end of the 18th century, as overgrazing left the fields bare. It took Kecskemét nearly 100 years to re-build its agrarian economy, centred primarily around wine. Landowners invested in growing large plantations, in turn boosting food production and trade in the region. By the 20th century, the wine industry was booming in Kecskemét, and pálinka (apricot brandy), a ubiquitous sight in Hungary today, found its place in the sun.

Known as the Hungarian grandmother’s answer to every ailment and a crucial component of the country’s gastronomic expression, pálinka has found takers across the globe. Edward, Prince of Wales, during his visit to Hungary in 1935 is known to have said, “Pálinka with soda is better than whisky, tea is tastier with pálinka than with rum.” 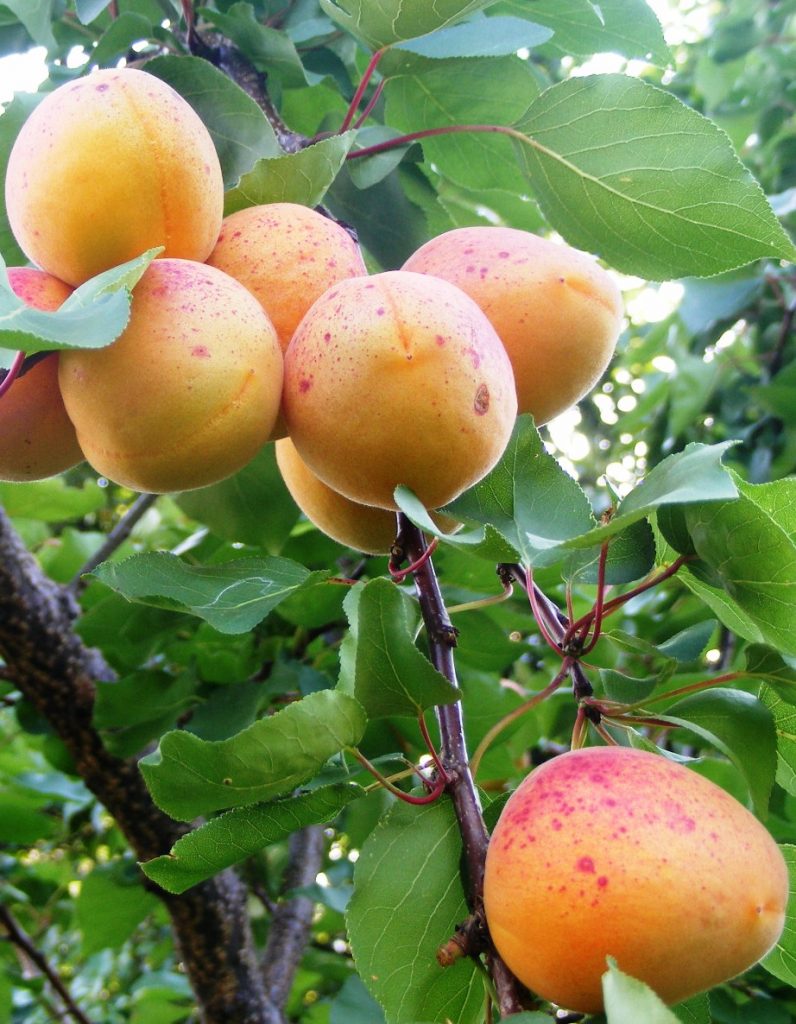 These apricots, referred to in a pomological dictionary as “the best Hungarian apricot” are closely linked to the region’s gastronomic cultural heritage and are considered the most precious of the several fruit varieties grown in the area. Apart from the pálinka, the fruit has proven to be a versatile ingredient and has availed different social groups – from the shepherds of Puszta (Steppe) to those inhabiting isolated farmsteads, also known as tanyáks. They form the pride of the region and can be seen displayed at the annual week-long festival of Hírös Hét (“famous week”) along with other jewels of the region.

In a bid to promote the “new gastronomy” concept, the Slow Food-Central Europe project has forged a new alliance between five cities: Venice, Dubrovnik, Brno, Kecskemét and Krakow. These cities and the unique products they offer exemplify our multidisciplinary approach to food that recognises and further strengthens the relationship between the plate, the planet and its people.