Archive » Kars Offers a Journey Through Turkey’s Wealth of Cheeses

For two days in July the Turkish city of Kars was transformed into a paradise for lovers of raw-milk cheeses. On July 6 and 7, Kars hosted the second Meeting of Anatolian Cheeses (Anadolu Peynirleri Kars Buluşması), which together with Slow Cheese Bodum represents one of the most important national events for promoting the country’s cheese production. 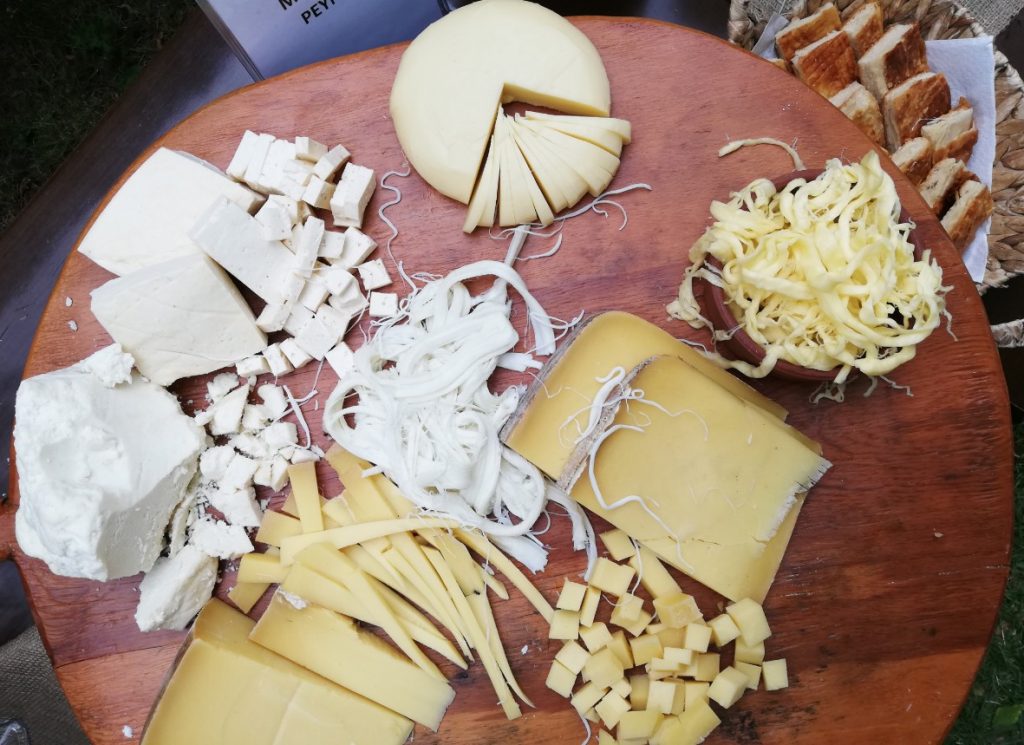 Over 2,500 people had the unique opportunity to get to know 25-plus producers from all over Turkey, reflecting the incredible wealth of cheeses made in Anatolia. Though still too-little known outside Turkey, the cheese traditions here are among the most complex and diverse in the world. This showcase of artisanal Turkish cheeses included specialties like Tulum, a cheese preserved in sheepskin, typical of central Anatolia, or Turkmen Saçak, a stretched-curd cheese that looks like very long, thin noodles. The entire Anatolian peninsula was embraced, from the Hakkari highlands near the Iraqi border to the Aegean coastline. 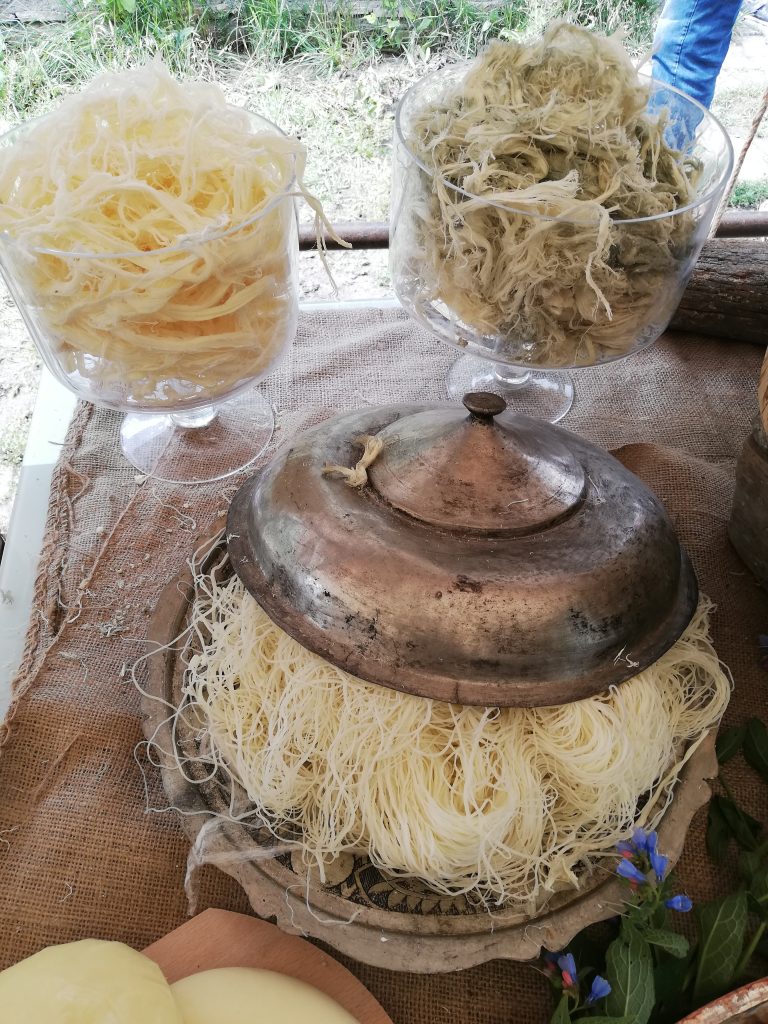 The event was first and foremost an opportunity to promote local products, in this part of the country long known for its cow’s milk cheeses, such as Kars Gravyer, Turkey’s most famous stretched-curd cheese, now a Protected Denomination of Origin, and Boğatepe Gravyer, a Slow Food Presidium (link), produced in huge 30-kilo forms, whose origin dates back to Swiss migrations to the Kars highlands during the czarist occupation in the late 1800s.

Slow Food Kars, long at the frontline of safeguarding local artisanal food production, was a key driving force behind the event. Convivium leader Ilhan Koçulu told us:  “Interest in raw-milk and artisanal cheesemaking is growing around the country, and for us it is a small spring of hope after the long winter that followed the approval of very strict legislation in 2005 which made many of the country’s traditional cheeses illegal.” 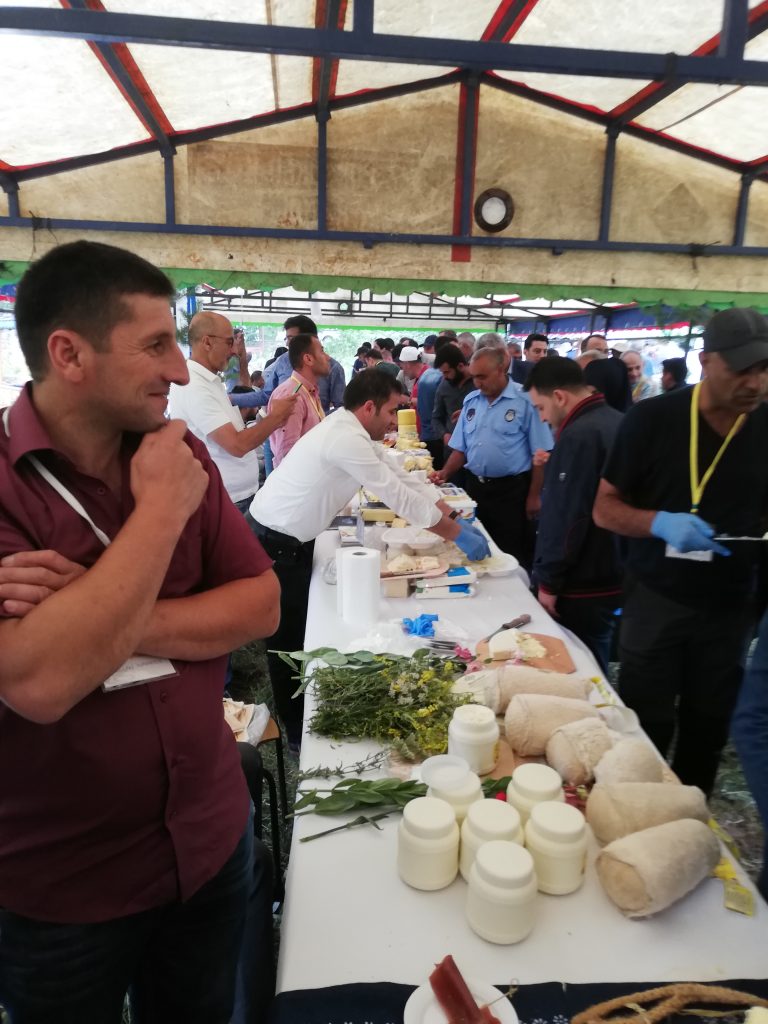 But thanks to the work of Slow Food and a widespread alliance of activists, producers and academics, since 2017 it has once again been possible to make these cheeses in Turkey, thanks to new laws that ensure respect for traditions as well as consumer safety.

A Year and a Half of the Slow Food Coffee Coalition

The first cups of good, clean and fair coffee, 29 new Slow Food Communities in nine countries and blockchain innovations At Terra Madre Salone del Gusto it will be possible to sample the first six coffees resulting from the work carried out in Cuba, Honduras, India, Mexico and Peru and join the global network for …