A waterfall, some edible plants, and a dedicated community were all the ingredients required for the foundation of the first indigenous Slow Food Community in the Philippines.

Following a decade of collaboration with Slow Food, the Slow Food community of Pasil, made up of indigenous Kalinga people, officially found their place in Slow Food’s international puzzle. The community will continue the work that it has been doing since its very first involvement with Slow Food, with a renewed focus on food diversity and culture. 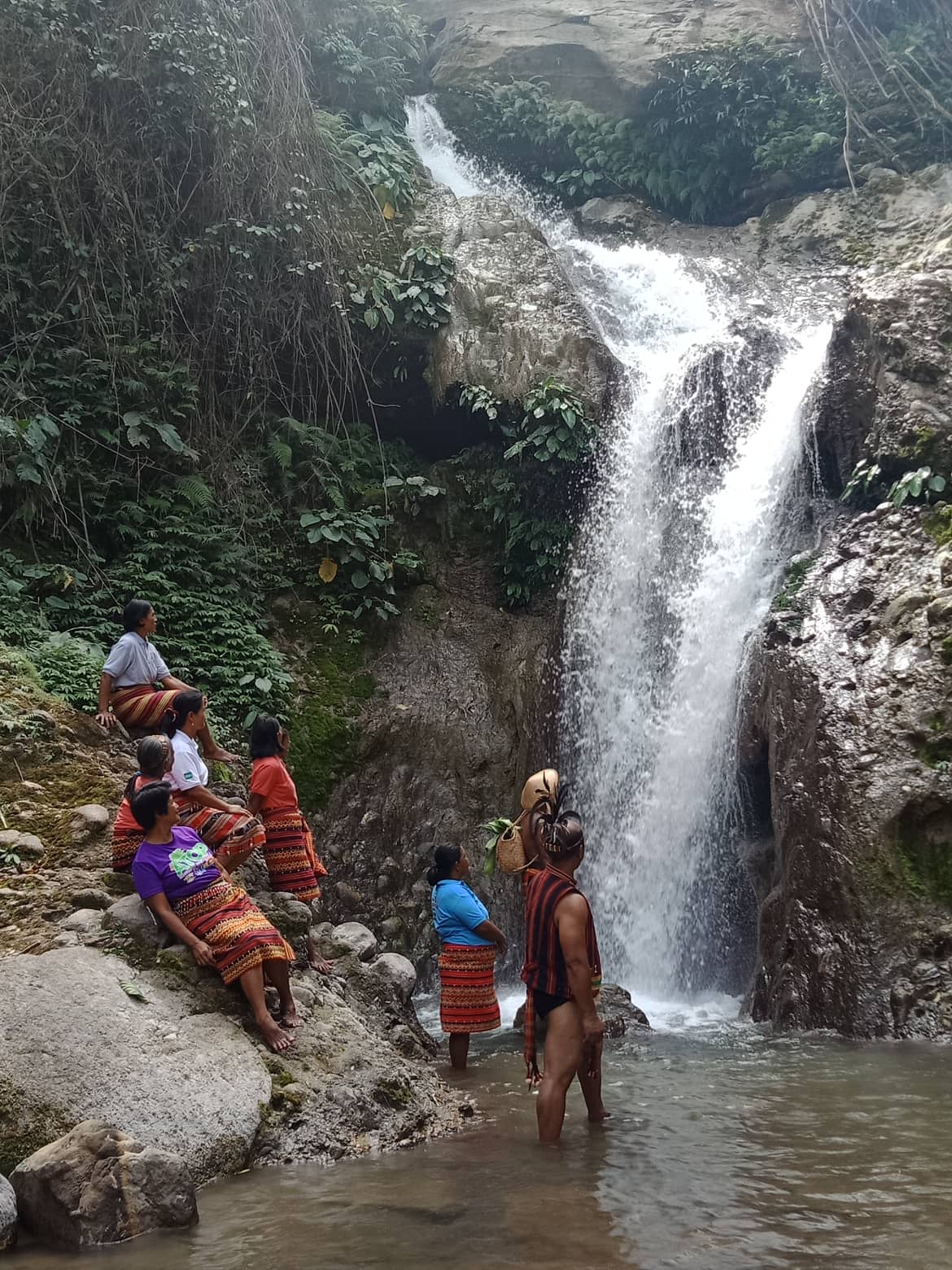 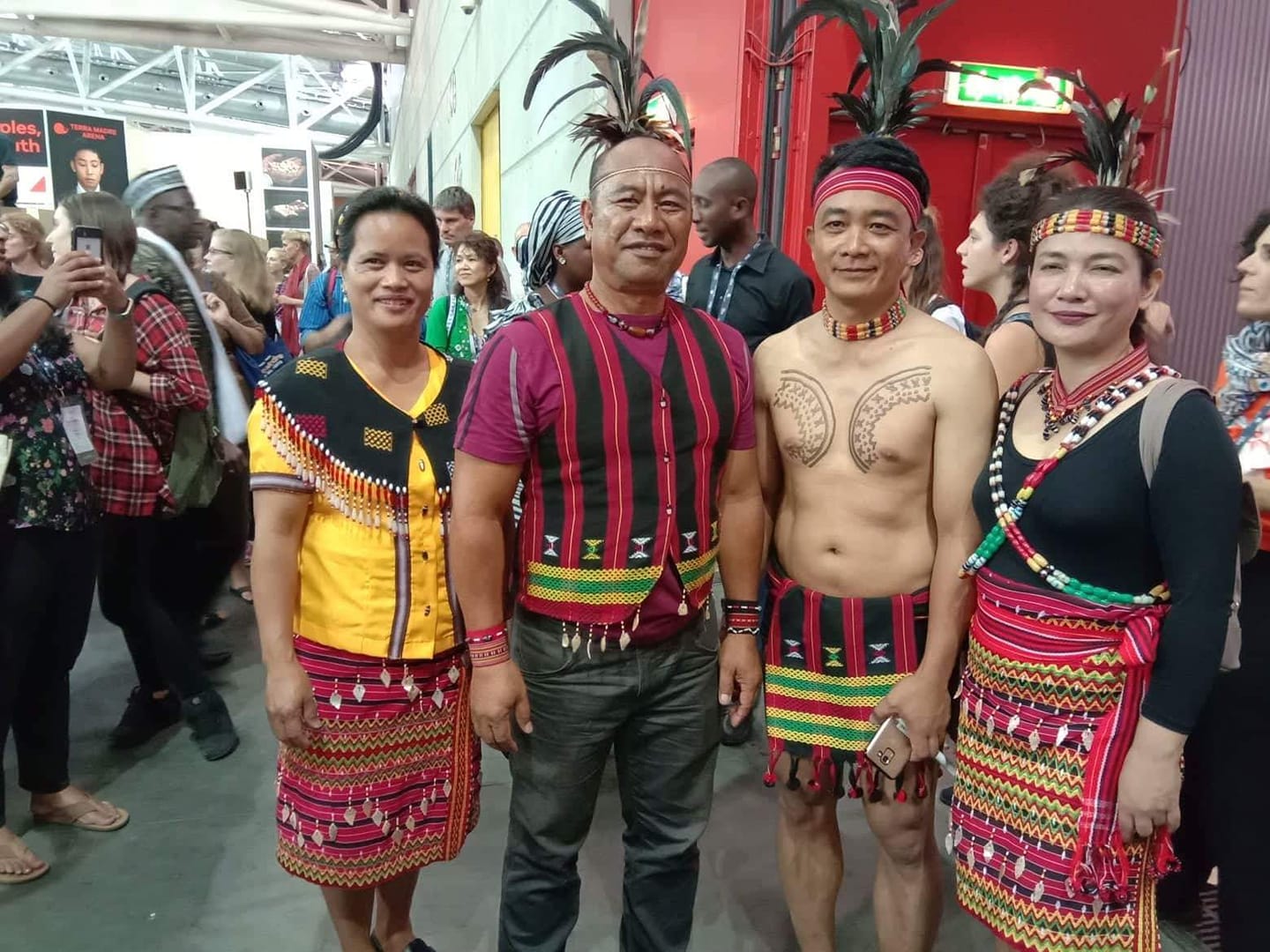 Yet, despite their long association with Slow Food and involvement in Slow Food events, it was not until the advent of the new Slow Food Community model that the Pasil Kalinga community was able to fit properly into the organization’s structure. The new Slow Food Community model was launched last year, specifically to include groups like the Pasil Kalinga community into the Slow Food network. While the convivium model bore a far greater focus on individuals, the new model recognizes involvement and participation in a broader sense, allowing entire communities to belong to Slow Food. 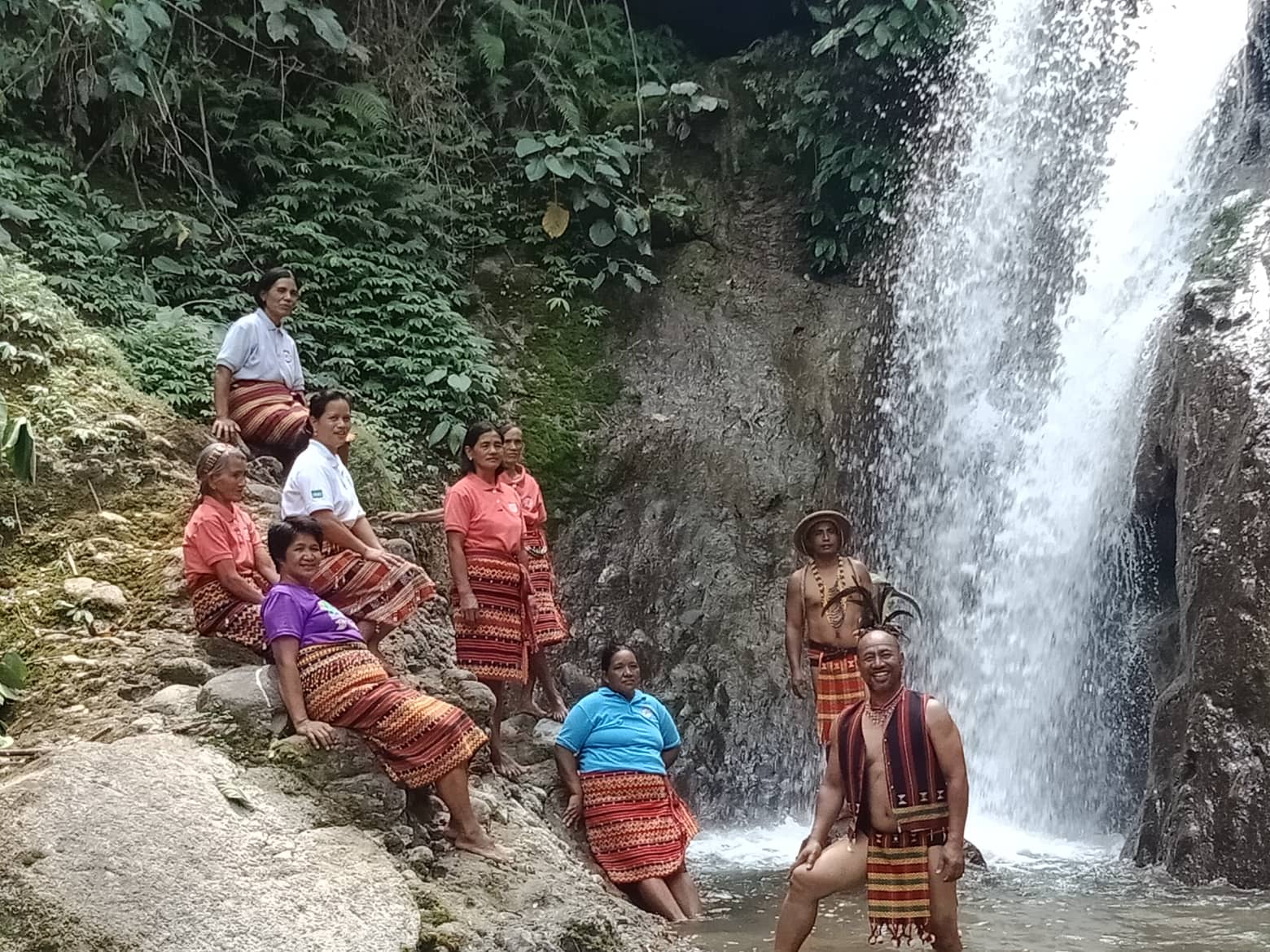 This means that the more than 138 members of the rice growing community growing indigenous rice varieties in Pasil will be gathered under one umbrella, and all of its members considered part of the Slow Food network. On high-elevation terraces, the community grows Chong-ak (aboard the Ark of Taste since 2009, and currently nominated for a presidium) or Unoy, the latter lending its name to the association of female rice farmers, the Unoy Pasil Terrace Association. These women are the primary holders of the traditional knowledge that governs seed selection and preservation, and the association has become a community of its own, bringing the women together to discuss their issues and concerns beyond the terraces. 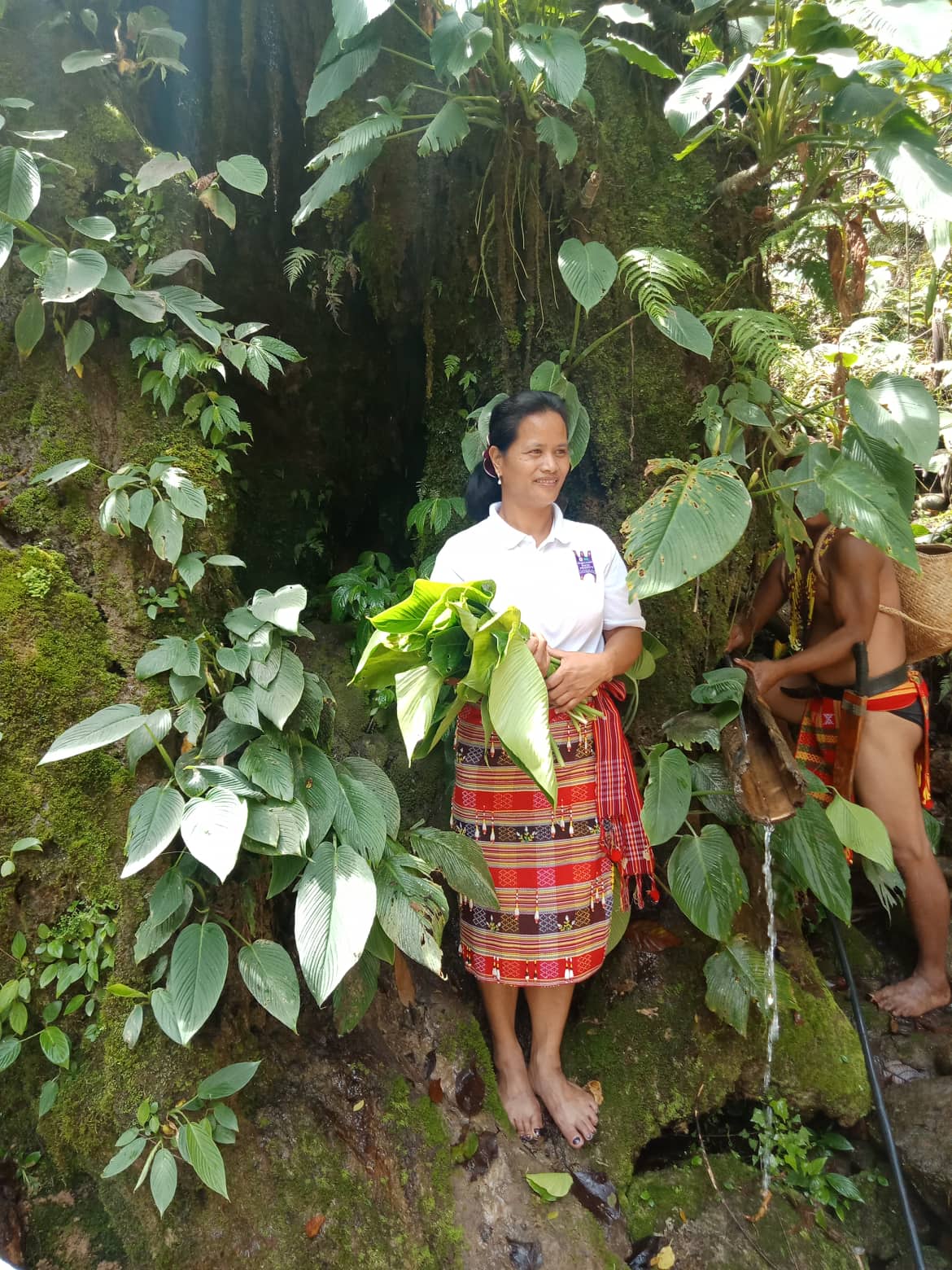 Gathering by the rush of the Obwal brook, a location chosen specifically for its rich but threatened biodiversity, the Pasil Kalinga Indigenous Slow Food Community was officially inaugurated. A step formalizing their alignment to the movement that after a decade has finally become possible, through the restructure of 2018.