Hosting this groundbreaking event will be the Ainu Women’s Association Menoko Mosmos. The overarching theme of the event “Indigenous Peoples’ Food Systems: Climate Change and Sustainability.” will be flanked by discussions in break-out sessions on the issues and challenges of indigenous rights to health, education, livelihood, nature, and conservation of culture all with a focus on how they relate to food. The role of youth, women and chefs will be highlighted in each of the major topics of discussion, and various workshops ranging from acorn to insect eating, and many other elements of indigenous food culture will round out the program.

In spite of numerous challenges, there is a worldwide movement of peoples protecting biodiversity, as stewards of the Earth and thus, of life. We want to highlight these positive experiences and connect these peoples in Asia and the Pan-Pacific region through food. We will learn from and inspire each other, empowering our youth and women, and then carry forward our journey of stewardship with more allies, raising awareness on indigenous food systems tha benefit not only us, the indigenous peoples, but all of human kind.

The Ainu Women’s Association Menoko Mosmos was established in April 2017. It has been working closely with Slow Food since its establishment and was a joint organizer of the first Ainu Food Festival in October 2017 alongside Slow Food Nippon. The association sent 8 Ainu women to Terra Madre Salone del Gusto 2018, who participated in discussions, prepared Ainu food in Terra Madre Kitchens and organized an Ainu food workshop.

Japan is home to two indigenous peoples. The Ainu people mainly inhabit the northern part of Japan while the Ryukyuan people mainly inhabit the southern island of Japan. Ainu was partially recognized as an indigenous people for the first time in 1997, in the decision of Nibutani dam trial. An almost decade-long court case saw a group of Ainu people pitted against the construction of a dam, and the result bound the Japanese government to consider the rights of the Ainu as an indigenous minority. Then, on February 15, 2019, the Japanese government went a step further, approving a bill to formally recognize Ainu as an indigenous people. This new bill is a major milestone, but it has not been received with universal applause within Ainu communities, with some disappointed that the bill does not use the term ‘indigenous rights’ and its scope falls long short of the United Nations Declaration on the Rights of Indigenous Peoples (UNDRIP). By leveraging this momentum, we are glad to invite our brothers and sisters from around the region, to share our food and culture, receive theirs, and be inspired with ways to create a better future for our communities. 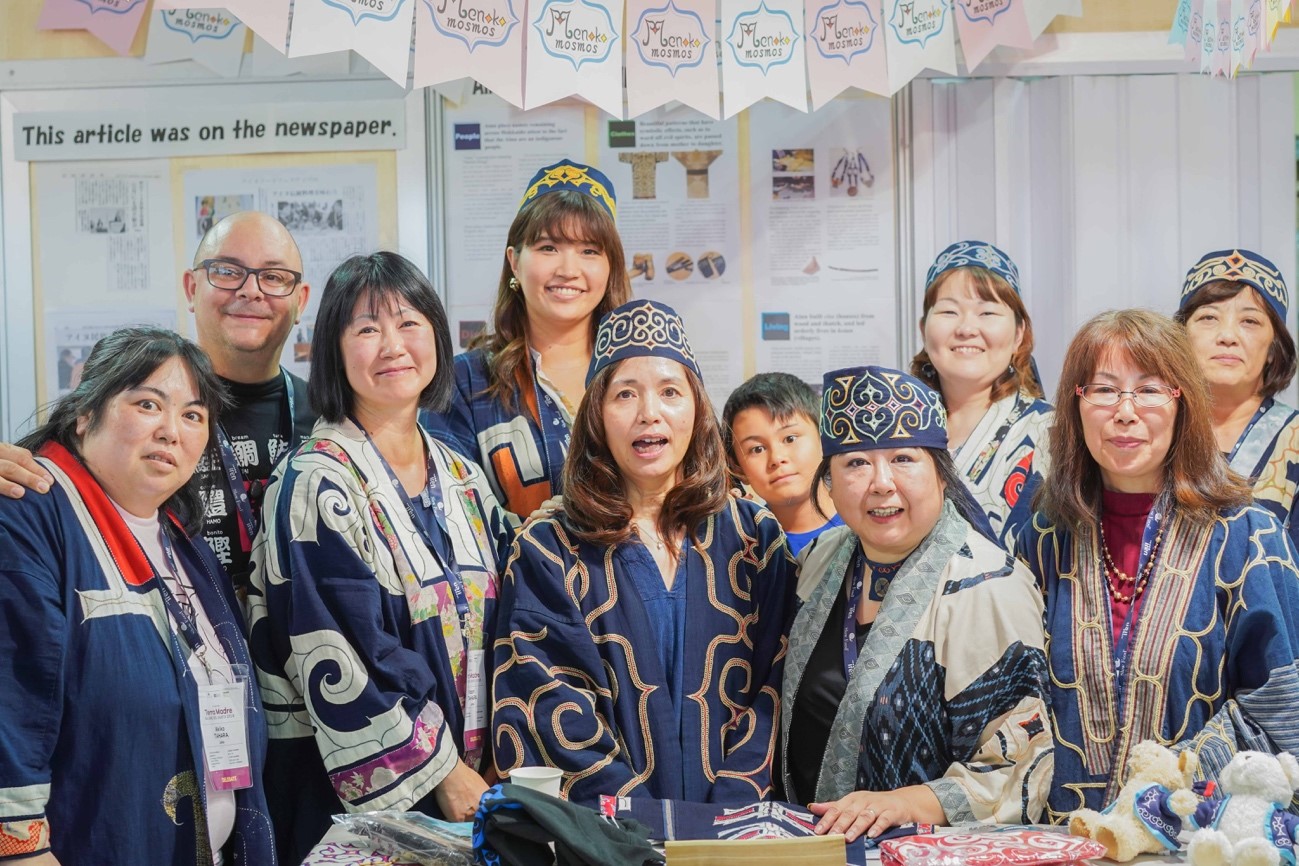