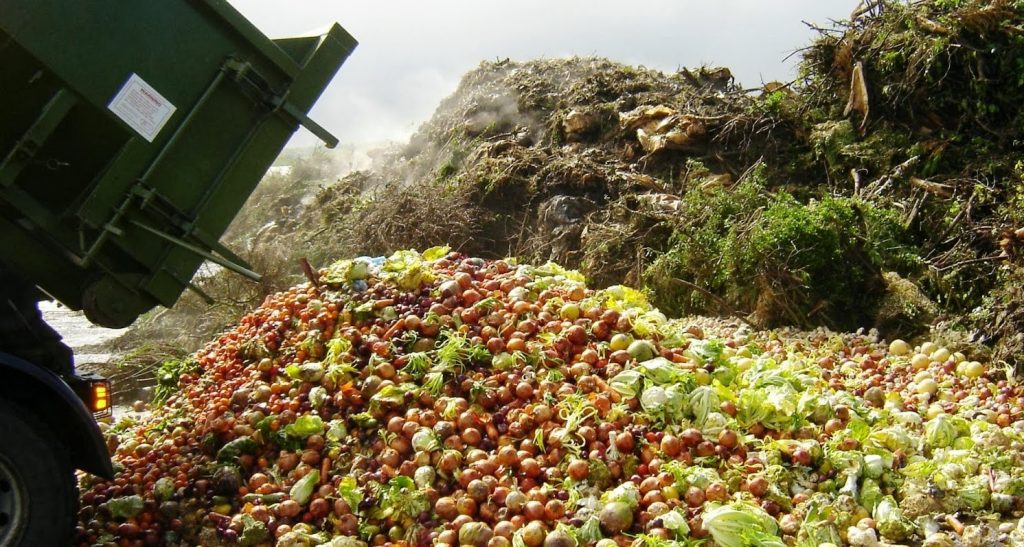 Following the initiative from France, but decidedly making its own way, the Italian Parliament has at last given the all-clear for a bill against food waste after its passage through the Chamber of Deputies in March.

Unlike the French law regarding waste caused by large-scale retail trade, the measure passed in Italy is based on a mechanism of incentives and streamlining rather than on sanctions.

Lorenzo Berlendis, vice-president of Slow Food Italy, welcomes the news: “It’s a good thing for the measure to have an educational aim and to promote ethical behavior. In the text of the law, Slow Food recognizes many of the topics and projects through which we have always sought to raise awareness about waste.”

The law helps define concepts such as food ‘surplus’ and food ‘waste’, sheds more light on the difference between ‘best by date’ and ‘expiry date’, and streamlines donation procedures in compliance with hygiene, sanitary and traceability regulations. It provides not-for-profit organizations, public bodies and private bodies ‘with civic and solidarity objectives’ regarding distribution of free food for charity purposes.

The new law allows for the donation of bread and other baked goods, which may be given away if they remain unsold for a period of 24 hours. It regulates the collection and allocation of surplus products that remain in the fields or on livestock farms, as well as that of goods unsold on large-scale retail circuits: goods discarded by supermarkets are made available to authorized recipients or to be reused as animal feed. The same will apply to food fit for human or animal consumption that has been confiscated.

The law also broadens the product categories that it is possible to donate: besides food, the list now includes hygiene and cleaning products, clothes, books and teaching aids, toys and medicines.

According to a recent Waste Watcher survey, domestic food waste in Italy amounts to the equivalent of more than 13 billion euros, about 1% of the national GDP. At a global level, waste amounts to more than 2,600 billion euros if we also include hidden costs tied to water and environmental impact.

As Berlendis points out, “this system is influenced not only by single states, but also by the European policies whose job it is to correct the mechanisms of a market that is often anything but free.”