Archive » International Women’s Day: “Let’s build a more just society, where no one is left behind”

As we know, the pandemic has exacerbated the fragility and gender differences in Europe too.  In particular, in Italy, there is a well-known fact that we know has upset everyone (we hope some males too!). Only a few weeks ago ISTAT published data on employment in Italy. In December, a month which is usually intense in terms of work, employment fell by 101,000. Of these, 99,000 are women, 98%. To us, this figure seems as urgent as the health emergency.

Eleonora Evi, MEP and member of the Environment, Public Health and Food Safety Commission, answered our questions on how European policies can favor a full entry of women into society, “working for women means working for the whole of society, because women do not represent a small minority to be protected, but they are more than half of the European population ». 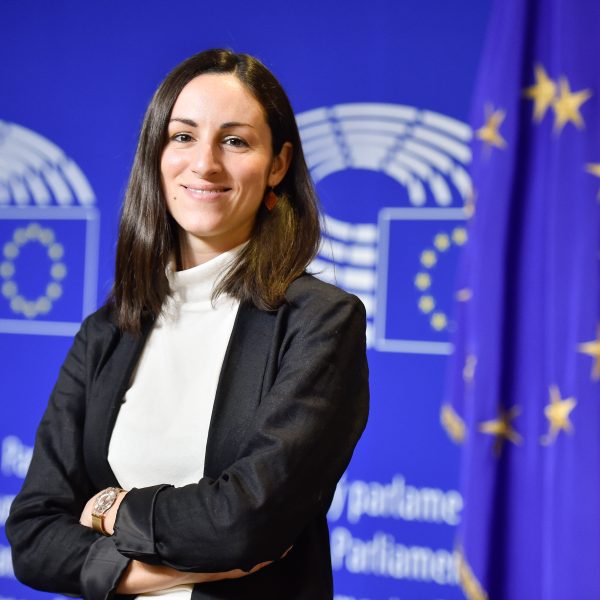 What can we say to young women to encourage them, in spite of everything?

The increased penalization of women in times of difficulty is unfortunately a constant one, but the figures released by ISTAT are truly chilling. These figures speak of a lack of adequate policies and concrete tools to support working mothers, but they are also data that speak of an anachronistic cultural heritage that sees women more easily “expendable” than men in their dignity as workers and professionals.

Words of circumstance are not enough to resolve a situation that has taken on emergency connotations, we need immediate and concrete action. In Italy, politics is often associated in the collective imagination with the mere desire to hold power, rather than what it was and must return to being: to deal with public issues by protecting citizens.

Therefore, in my opinion, we must give young women much more than empty words. And on top of that, I would say to women of all ages and backgrounds that things can and must change. How? It is important that things change from the bottom up, that women feel that they are the protagonists of a transformation that is taking place, but to speed up, it is essential that women take political action, that they enter the decision-making processes. 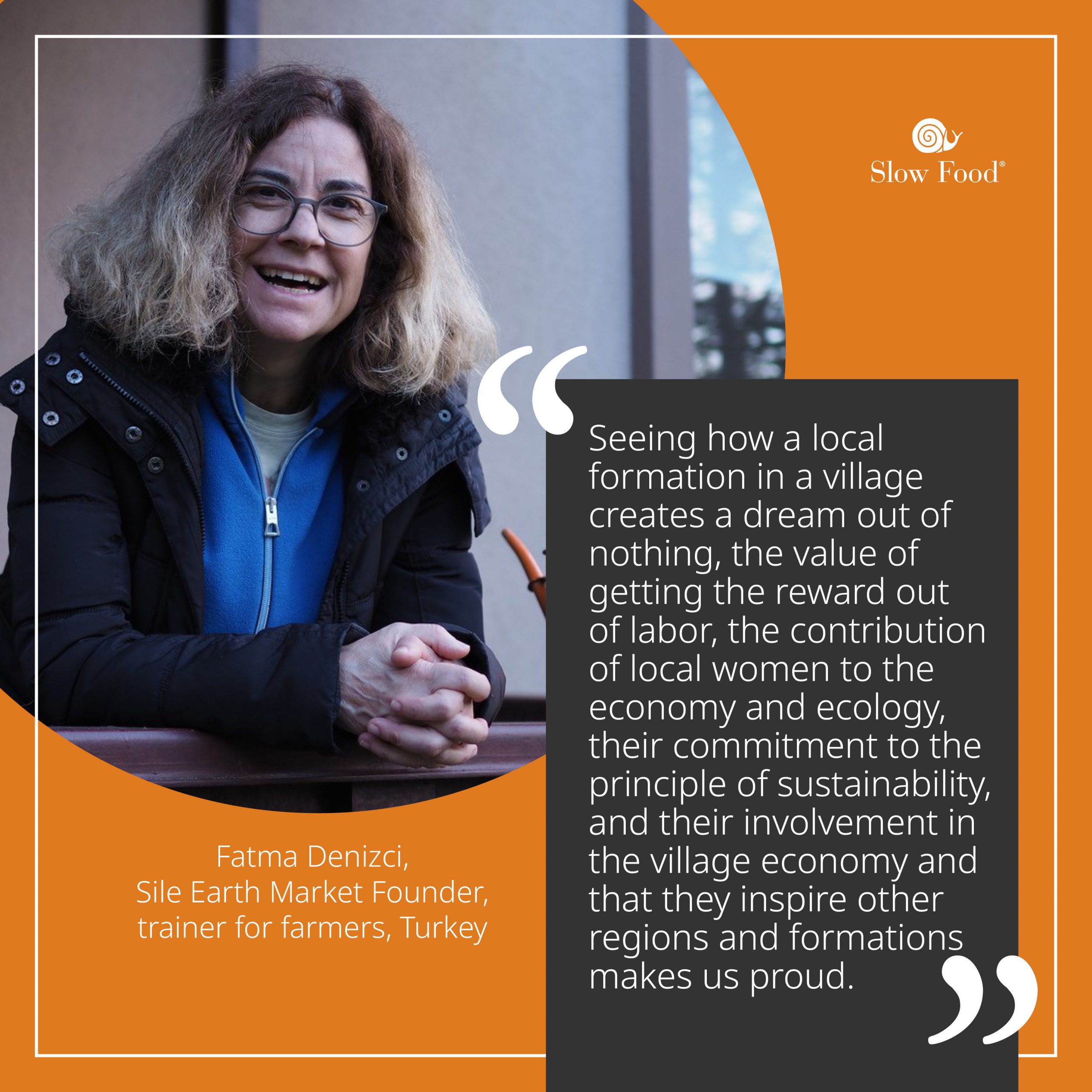 The European Union has been working for a long time on the activation of policies to support women, in the professional, social and civil spheres. But the change imposed from above is only one part: the rest we must do, also beginning to overturn gender stereotypes that often act below the threshold of awareness, but which are powerful propagators of a sexist and patriarchal culture often overcome only in theory, but still present in daily dynamics, especially in certain contexts. And that sometimes even women, unknowingly, help to spread. There are very interesting studies in this regard that even analyze the power of language in the spread of a culture that discriminates against women. Words, in fact, determine actions and behaviors, therefore they should be used with attention and critical spirit. I can only send a message of dynamism to women: study, prepare, excel. The world needs the genius of women in every sector, let us not let gender prejudices condition our talents, let us make our voice heard loud and clear to the ruling classes so that women’s will not be an obstacle course

The strongest message, in fact, must be sent to the top: ISTAT data speaks of a confirmed failure of politics, light years away from that wave of ecological and feminist renewal that has already overwhelmed many European countries and which I hope will soon also arrive in Italy, with its wake of transformation and transition towards an ecological society, fairer and more competitive for all, where no one is left behind. I would like to stress that, for the European Greens, gender equality is one of the working priorities for this parliamentary term. As has successfully happened in other areas such as climate policies, the group is trying to impose new concepts on the European agenda, in support of concrete action for women, in order to unblock crucial issues such as public spending and access to funding. I would like to add good news on the long-old issue of equal pay.  Just a few days ago, the European Commission presented a proposal for a Directive on wage transparency, which introduces obligations to inform and communicate pay levels by the employer, both towards job seekers and employees; it facilitates access to justice for workers and guarantees them compensation in the event of wage discrimination. We will therefore now follow this directive along the parliamentary path. 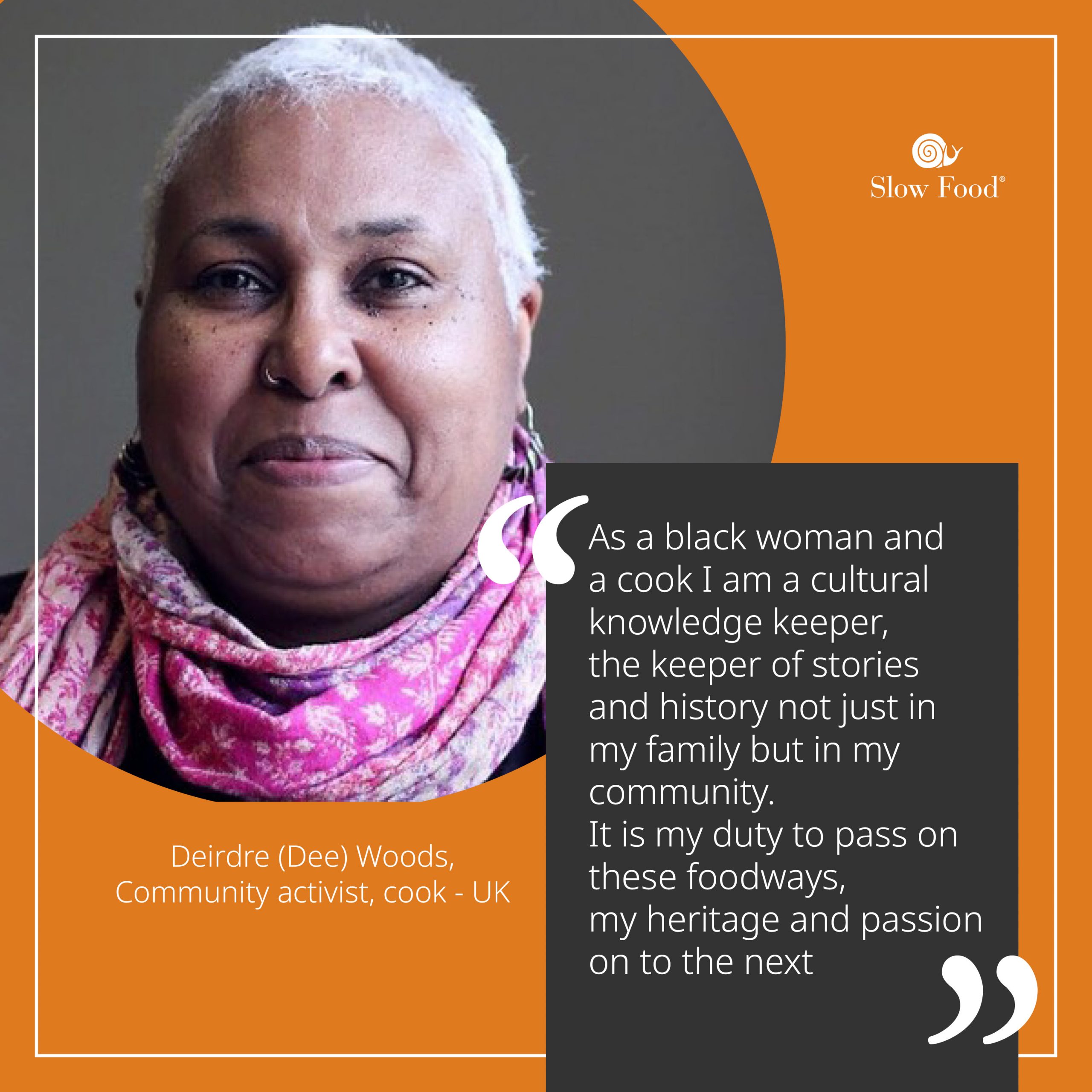 What should Europe do to gain the confidence and support of women? And how is the European Union working to guarantee work, the rights of workers and, above all, of workers, along the food chain?

Support and trust are achieved with facts. Europe is doing a lot for women, but more needs to be done. I would like to stress, among other things, that when we say that it is doing a lot for women, it means that it is doing a great deal for the whole of society, because women do not represent a small minority to be protected, but they are more than half of the European population! Since 1985, Europe has been trying to implement a policy-making approach that integrates the gender dimension and takes account of different needs, given that women often start from different conditions in relation to men, i.e. the control of power, resources and human rights.

In particular, the European Greens have spent time in the budget debate trying to impose new financial programming principles that put gender equality into practice in all areas. Thanks to our political action, gender mainstreaming has been included in some European funding programmes – for example, the programme dedicated to research and innovation, Horizon Europe – in order to ensure that actions are effectively aimed at eliminating inequalities and promoting equality and diversity, in all aspects of research and innovation. This is accompanied by the idea of so-called ‘gender budgeting’, that is to say, to have a more transparent methodology for managing the budget and expenditure than at present, which clearly indicates which budget lines are most relevant and most effective in promoting equality and diversity.

The CAP, which is the common agricultural policy, which has been much discussed in recent months in Europe, with all its various weaknesses (such as support for intensive farming and the penalisation of small entrepreneurs), though it provides for specific initiatives for young people, does not seem to pay the same attention to women. However, Member States may decide to support women’s agriculture by giving a higher score to projects if the request for funding comes from a woman. We are fighting for the Commission to make this proposal binding, for the practical implementation of gender mainstreaming, which is all too often relegated to the limbo of good intentions. 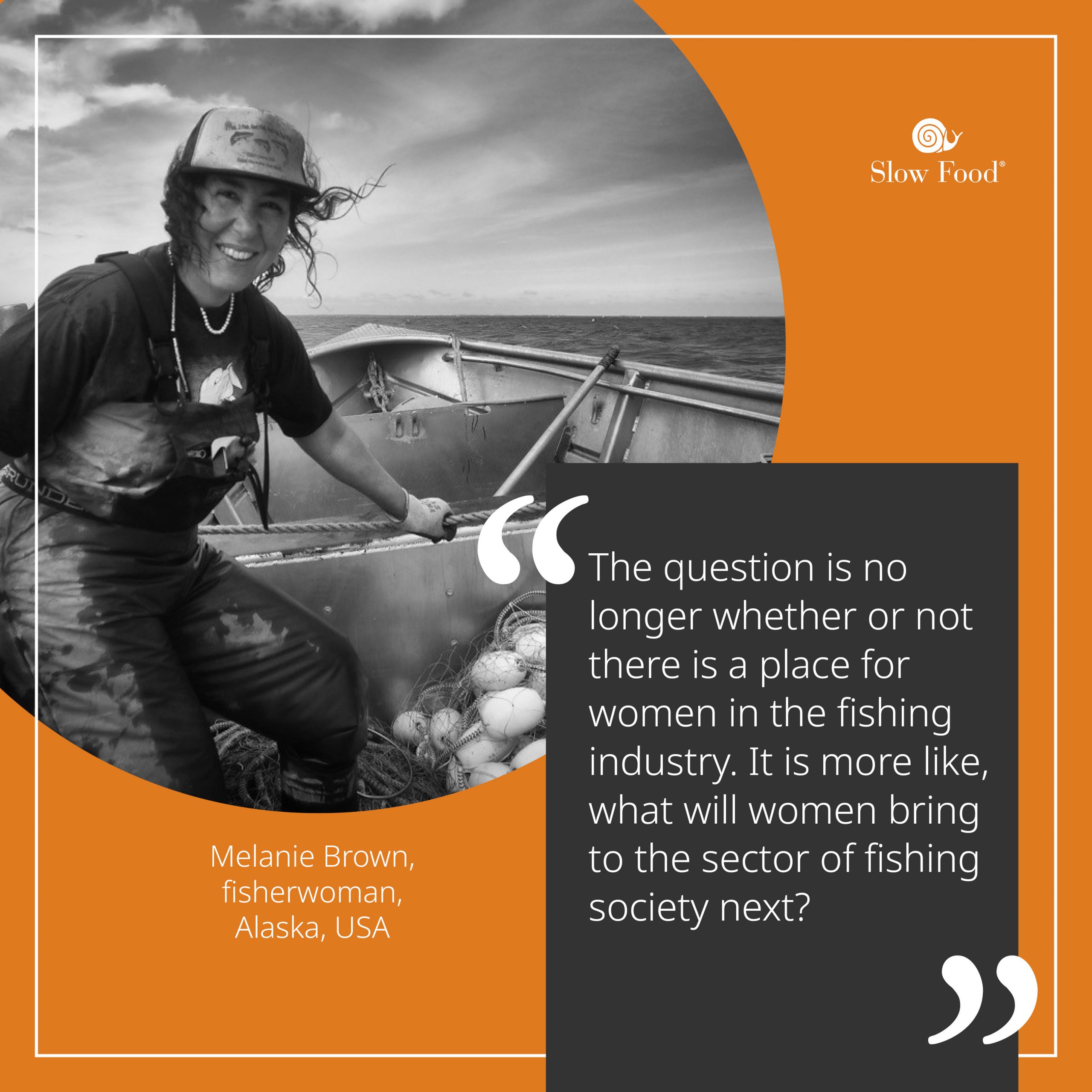 The fact that the strongest voice raised in defence of the planet and the environment comes from a young woman confirms a Eurostat fact that shows that women are more inclined than men to believe that environmental protection is a priority.

Do you think there is a contribution that women in particular can make in dealing with the climate and environmental crisis?

Certainly. It is no coincidence that the movements inspired by ecofeminism are gaining ground, which means, above all, renewing the relationships of power, including our relationship to nature, that has been dominated and systematically violated. There are many women in Italy who spend their money on an institutional representation of the ecological bodies and I give them my full support. Greta Thunberg has rightly become a symbol of renewal and also of possibilities, because it shows how determination and perseverance can stir the crowds and activate citizens all over the world in support of a common cause, It is as if Greta has blown the lid by freeing repressed energies, which were brooding at the bottom, because it is clear that such a follow-up shows that the problems highlighted by Greta were already widely felt by millions of citizens, especially young people and women, two subjects that I believe, for the ability to involve enthusiasm and passion, capable as few of giving life to a domino effect, lighting a beacon on environmental issues.

Looking wider, it is easy to see how this health crisis, and the economic and social crisis that accompanies it, is in fact linked to the climate crisis, and is symptomatic of a model of failed economic development. For this reason, the economic identity of women must grow and strengthen into a new model of development, which is sustainable, fair and inclusive. I am therefore thinking of the transition to a circular economy, for which women have already made and can continue to make a significant contribution in terms of ideas and planning.