Archive » International crises: the “butterfly effect” on our tables

Is the war in Ukraine capable of causing new bread riots in Egypt?

The answer is, alas, yes, the conditions do exist for this to happen. Coming straight after the pandemic, the outbreak of war in Ukraine–disconcerting, unexpected, and in no way justifiable–makes us feel powerless again, overwhelmed by circumstances that are way beyond our control.

In a closely interconnected world, it obliges us to come to terms with the negative implications of the so-called “butterfly effect.” Once again, the consequences of a dramatic event circumscribed to a specific geographical area could manifest themselves in sometimes unexpected ways in faraway areas of the planet, laying the bases for serious and lasting crises. 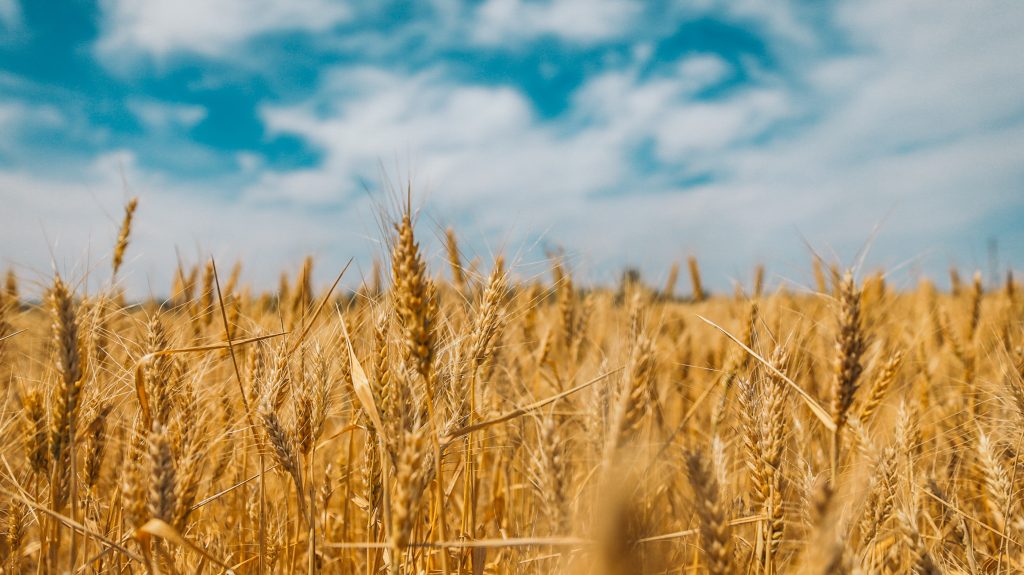 Here I am referring specifically to the agrifood sector, mindful of one sad fact: namely, that war and hunger are closely connected, and when the first appears the second follows almost naturally after. This is confirmed by the first World Food Programme information coming out of Ukraine, where more than three million people are already receiving food aid, and proved by the expressions of concern that we are hearing from numerous African countries, the Middle East and Europe itself, all places that for different reasons fear the direct or indirect repercussions of the war on food prices and supply.

Yemen, for example, imports 90% of its food, of which 50% of its grain from Russia and Ukraine. For a country in which more than half the population, about 15 million people, live in conditions of food insecurity, the war will worsen an already tragic situation.

Thanks to the fertility of the Nile, Egypt used to be a major producer of grain but now, due to urbanization and desertification, it has to buy 80% from Ukraine. In a country where bread has always been a politically controversial (and subsidized) commodity, there are fears that a rise in the price of grain will trigger economic instability and popular insurrection.

Due to the climate emergency, Morocco is experiencing its worst drought in 30 years. In the medium term, it will thus have to import large amounts of cereals and tackle prices higher than the ones it was hoping for, all on account of the war.

For its part, the Kenyan government is worried about the price of fertilizers (of which Russia is one of the world’s leading suppliers), which now risks skyrocketing. For small farmers, higher prices mean a reduced use of fertilizers, hence a poorer harvest, hence lower income. This is further proof of the need for a shift towards sustainable food systems that restore power to farmers and produce using local and renewable inputs.

Moving on to Europe, we need to acknowledge that our food systems too will be feeling the negative consequences of the war. Ukraine is the European Union’s fourth food supplier, while Russia delivers 40% of the gas used to heat the greenhouses where we grow more than half the vegetables we consume. An increase in gas prices could involve not only an increase in the price of food but also the failure of some farms, hence a drop in supply.

This is how, hot on the heels of the pandemic, the war will let us see for ourselves once again the vulnerability and injustice of a globalized food system that only answers to the law of profit. While expressing fraternal solidarity with the people of Ukraine in the drama they are enduring, as well as with those Russians who are opposing their ruler’s atrocious actions, I ask national and international institutions to seriously reflect on their moral duty to modify the present system by placing food sovereignty at its center.

Because at no moment in time can food become a weapon that amplifies the damage caused by war. Food must be, only and always, a tool for spreading peace.