Climate change is putting biodiversity at risk. The threat is highlighted in Mainstreaming Agrobiodiversity in Sustainable Food Systems, a report produced by Bioversity International. World wildlife populations have fallen by 58% since 1970 (experts speak of it as the Holocene extinction, the planet’s sixth mass extinction event), and now the genetic variety of edible plants is at risk of standardization, resulting in the loss of nutrients of great importance to the human diet.

According to the data in the report, 75% of the world’s food comes from 12 crops and five animal species. Of the 5,538 plant species that humans can eat, just three—rice, wheat and corn—provide over 50% of our overall calories. Paradoxically, at a moment when access to a vast number of different products is easier than ever before, the global diet overall is becoming increasingly homogenous; additionally the consumption of legumes, fruit and vegetables is falling while starches, meat and dairy are on the rise. 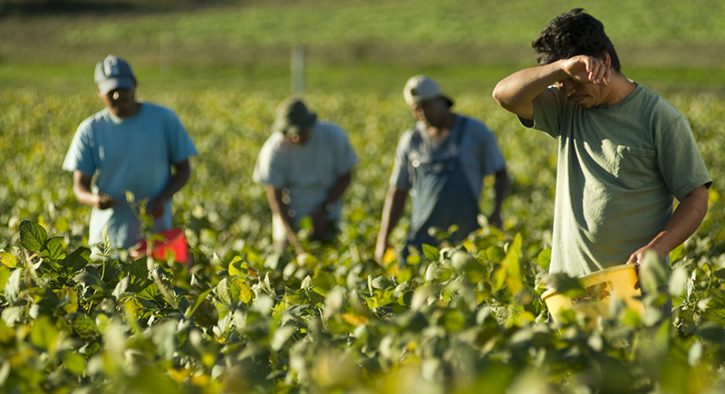 Monocultures and foods whose production is based on the factory farm system mean that agriculture is harming the environment. The primary sector alone contributes to 24% of greenhouse gas emissions, as well as being the biggest exploiter of fresh water on the planet. On the one hand, the expansion of farmed land is threatening the existence of 62% of the animal species on the list of threatened species produced by the International Union for the Conservation of Nature (IUCN), on the other the production of fruit, vegetables and legumes has diminished by 22%. This means that there is a great imbalance at a system level, to the point that the International Panel on Climate Change (IPCC) estimates that in each of the three decades from now until 2050, agricultural production will decline by 2%, while demand for food will grow by 14%.

In short, if we continue to measure agriculture in terms of “yield per hectare” or “calories produced,” we will never reach the Sustainable Development Goals set by the UN and signed in 2015 by all 193 countries in the world. This is why the Bioversity researchers suggest the establishment of an Agrobiodiversity Index to be adopted by every government, able to guide agricultural investments over the long term, focusing on sustainability and connecting economic, environmental and social sectors more closely. 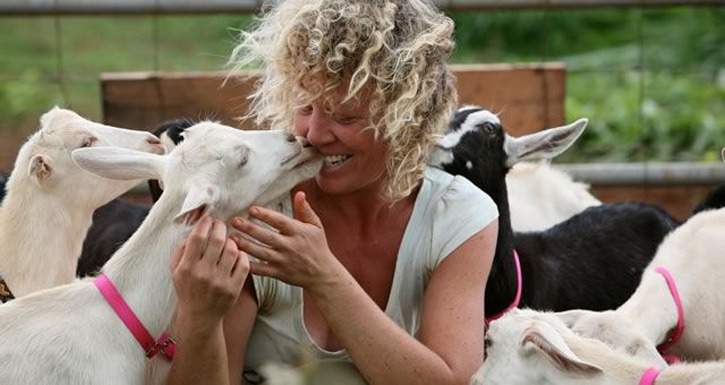 But all of this is only possible if the importance of biodiversity is grasped, particularly in terms of nutrition. Rice is just one example: Depending on the variety, 200 grams of rice a day can represent less than 25% or more than 65% of the daily recommended amount of protein. “We have focused everything on a few species,” writes journalist Antonio Cianciullo in La Repubblica, “and not because they are the best or the healthiest, but because they are the ones that are best suited to an industrial system that has conquered agriculture, turning it into a machine that transforms oil into food.”

With Slow Food and the entire Terra Madre network we are working to restore dignity and value to agricultural work, to ensure that we can achieve a food production model that puts human labor and respect for all resources at the center, and that makes biodiversity a bulwark of resistance. At the moment we are working on a new awareness and fundraising campaign, Menu For Change, that highlights the relationship between food production and climate change and gives us the tools to support those who choose food production methods that do not aggravate global warming. Find out more about how to take part.