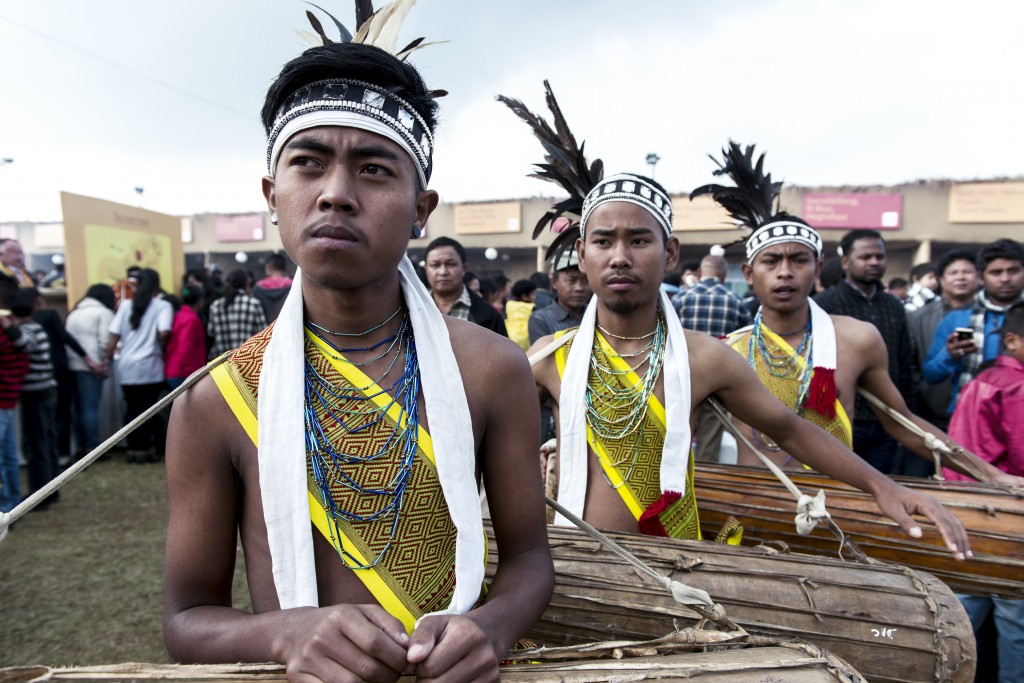 From September 22 to 26, Terra Madre Salone del Gusto 2016 will dedicate an area in Turin’s Valentino Park to the Indigenous Terra Madre Network – a themed space dedicated to the stories, pressing issues and traditions of indigenous peoples. The space, which will provide indigenous communities with a platform to discuss the right to food sovereignty and the defense of biocultural diversity as priorities for their future and for the future of the planet, is financed by the United Nations International Fund for Agricultural Development (IFAD) and other partners.

Slow Food and IFAD have worked together since 2009, sharing the belief that to bring about broad, transformative change it is necessary to empower rural people in developing countries. This collaborative effort includes advocating in favor of small-scale farmers with a specific focus on indigenous peoples and youth. In this regard, IFAD has supported both editions of Slow Food’s projects in defense of agricultural and food biodiversity in South America and Africa, developing several activities through the main tools of the Ark of Taste and the Presidia.

The Indigenous Terra Madre Network’s space will offer a daily program of panels and workshops in which representatives from the Indigenous Terra Madre Network will be on hand to talk about their experiences in relation to land, food production, food sovereignty, gender, climate change, wellbeing and happiness. The content of the program is derived from requests collected and shared with the network.

The detailed program of panels and workshops is available here.

IFAD featured speakers taking part in panels and workshops include: 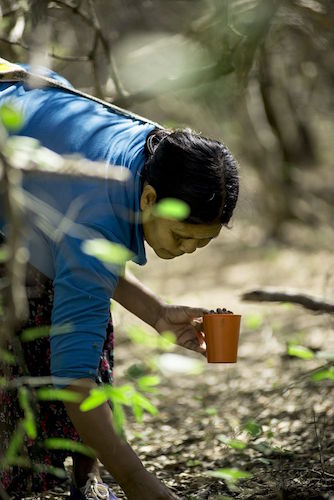 In these years IFAD has supported Slow Food’s projects in defense of agricultural and food biodiversity in South America and Africa. Among the Slow Food Presidia supported by IFAD, a number will be presented at stalls placed within the Terra Madre Salone del Gusto. These include: Gran Chaco Wild Fruits from Argentina; the Licuri, the Umbú and the Caatinga Mandaçaia Bee Honey from Brazil; the Sierra Nevada de Santa Marta Porcelana Cacao and La Guajira Bean from Colombia; Puebla Sierra Norte Native Bees Honey and Tlaola Serrano Chili Pepper from Mexico; and Luwero Robusta Coffee from Sao Tomè and Principe.

About 30 of the 7,000 delegates from 143 countries who are taking part in the event will travel from remote areas in developing countries thanks to support from IFAD. Among them will be representatives from the following Presidia: the Providencia Black Crab (Colombia), the Ankole Long-Horned Cattle (Uganda), the Sateré-Mawé Native Waranà and Native Bees’ Honey (Brazil) and the Tucuman Goat Cheese (Argentina).