Thousands of participants from all walks of life, united by a passion for nature and culture, came together at the Nature and Culture Summit at the Conference of Parties 14 organised by the United Nations’ Convention on Biological Diversity, to form an alliance devoted to saving life on earth, in all of its beauty and diversity.

COP 14 was held in November 2018, in Sharm El-Sheikh, Egypt, a land of great cultural and natural heritage, a cradle of ancient civilizations, and the birthplace of irrigated agriculture;

With deep gratitude to the Government of Egypt and the indigenous and local communities of this ancient land, Slow Food’s participation at this Global event was led by its Indigenous Network’s Advisory Board Members Raja Rymbai (ITM Councillor for South East Asia) and Dali Nolasco Cruz (ITM Councillor for Latin America).

Throughout a series of addresses, Raja highlighted the value of the Slow Food philosophy and how integral it is for the conference and for our march towards safeguarding biological diversity on earth. In his key message during the conference, Raja explained that “An average human eats 7665 meals in a lifetime. 7665 decisions one makes with his or her choices of good, clean & fair food towards safeguarding our planet and biodiversity”.

Among the other topics raised: 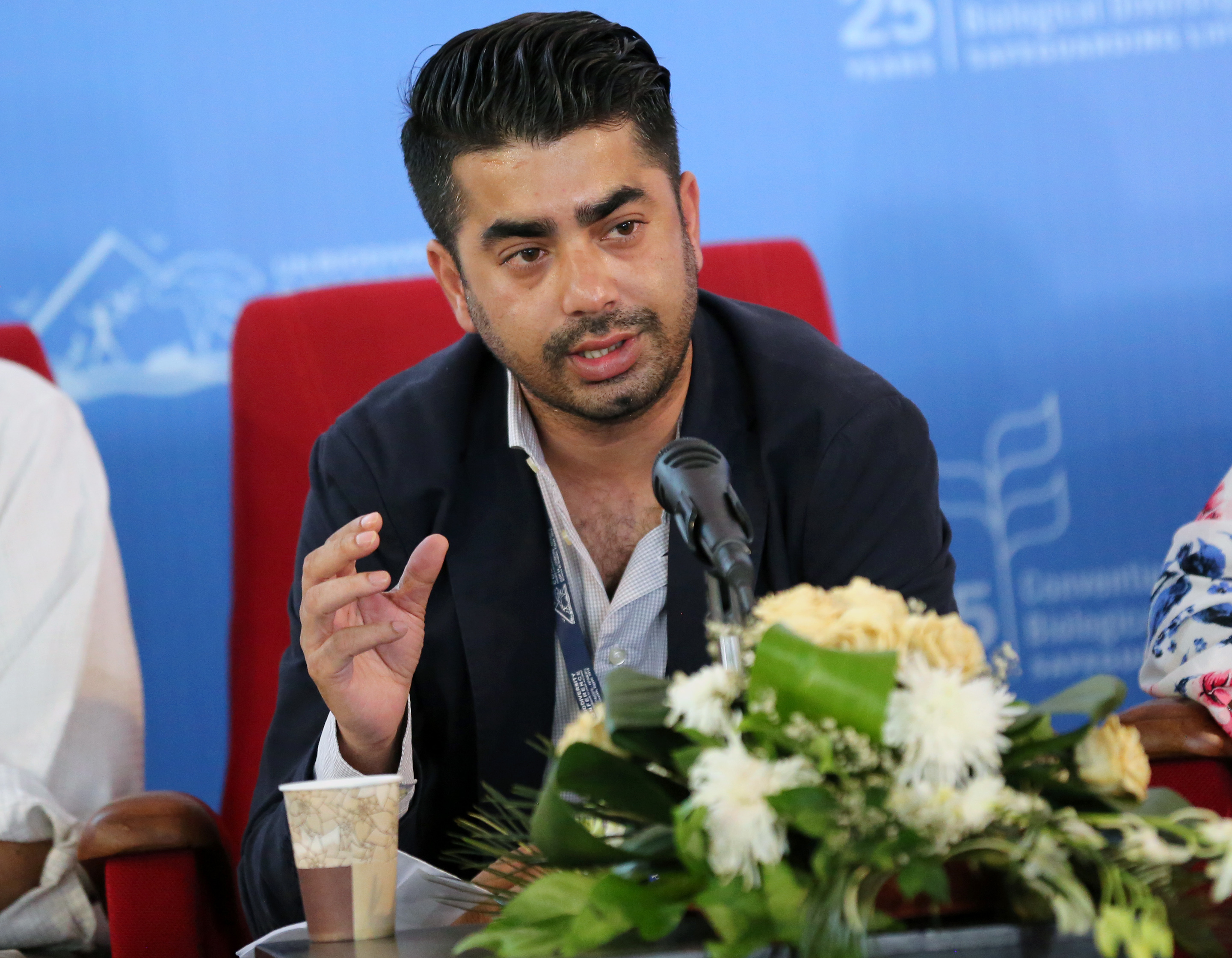 The Summit considered visions of futures – Living in Harmony with Nature; the contributions of community conservation and approaches that enhance biocultural diversity and relevant indicators, as well as human rights for thriving and resilient indigenous peoples, local communities and healthy ecosystems.