From November 19 – 23, the International Fund for Agricultural Development (IFAD) hosted the Africa Indigenous Peoples Preparatory Meeting to the Indigenous Peoples Forum in Nairobi, Kenya. The meeting aimed to bring together the diverse views and recommendations of indigenous peoples in Africa ahead of the next Global Forum of Indigenous Peoples, to be held at IFAD in Rome in February 2019. 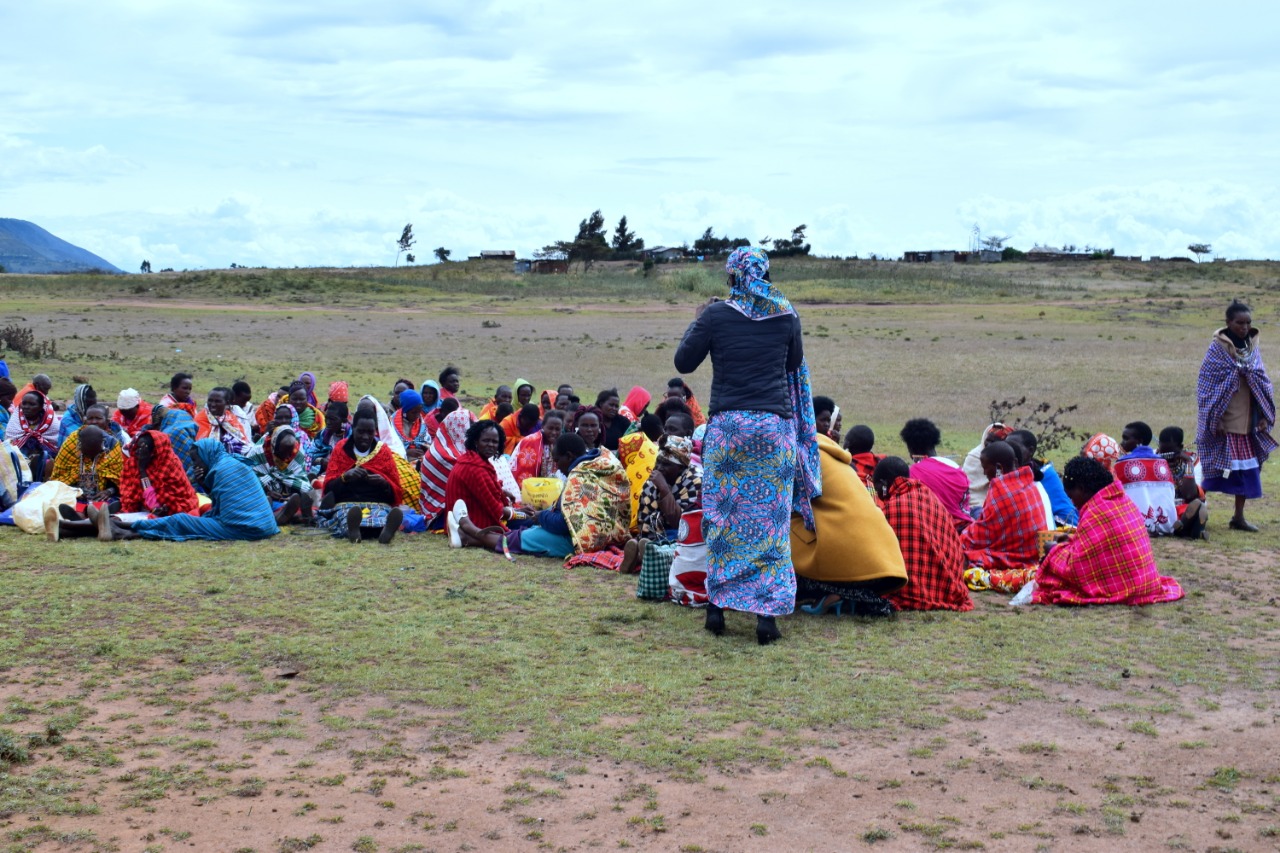 The meeting was attended by representatives from a variety of countries around Africa, among them Slow Food ITM Advisory Board Member for East Africa, Tunda Margaret Lepore, and International Councilor for the Indigenous Network, Nicolas Mukumo Mushumbi. IFAD and Slow Food have collaborated on several projects with a focus on indigenous peoples and indigenous voices. In recognition of the work being done by Slow Food implementing the Indigenous Terra Madre Network’s projects, and promoting sustainable and environmentally friendly forms of agriculture, IFAD invited Tunda and Nicolas to add their voice to the forum. Aside from his role with Slow Food, Nicolas Mushumbi has experience working closely with IFAD, having been involved in a community forestry project in the Democratic Republic of Congo, as a member and agent of the indigenous peoples’ organization called PIDP SHIRIKA LA BAMBUTI. 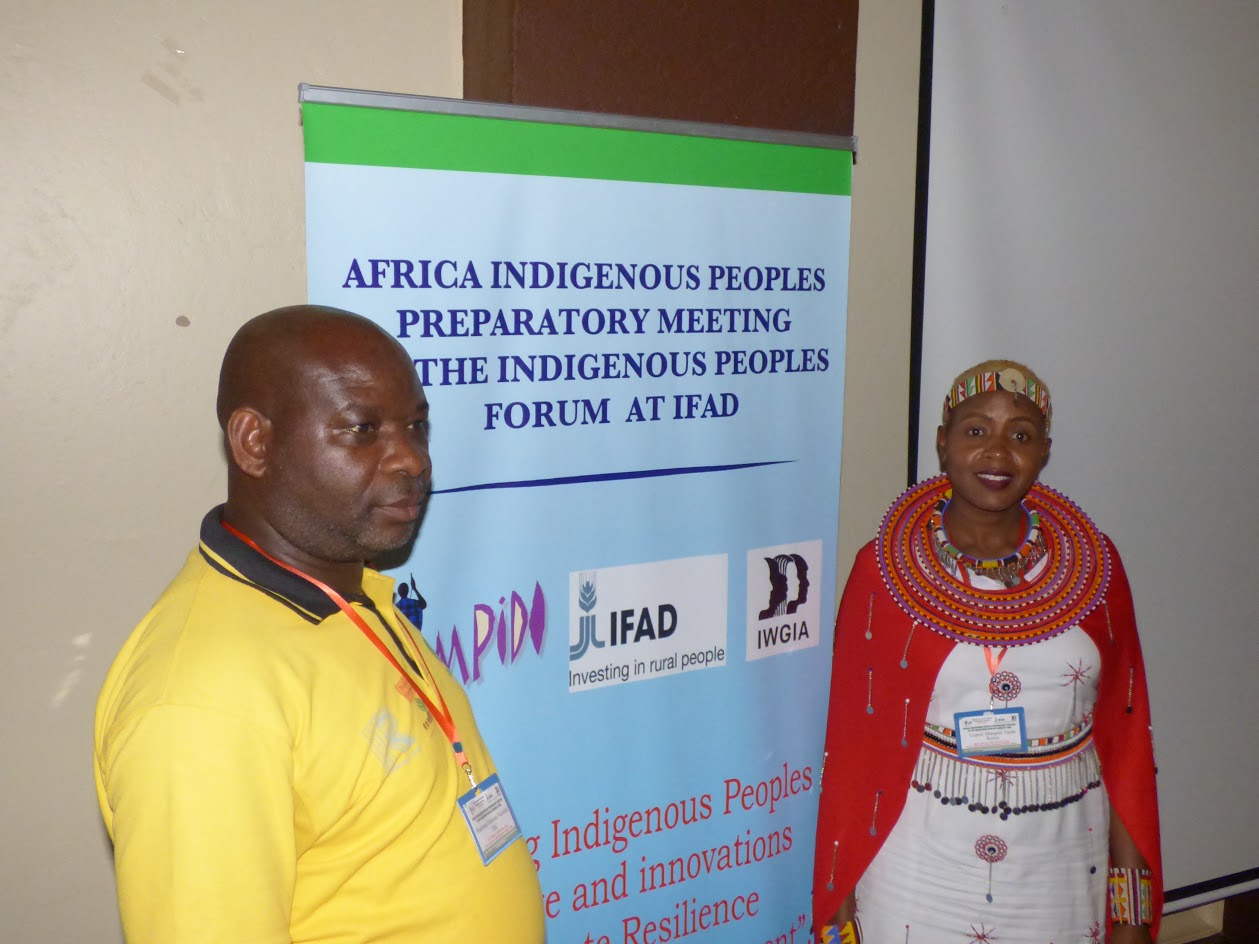 The theme was Promoting Indigenous Peoples Knowledge and Innovations for Climate Resilience and Sustainable Development, recognizing the value of the contributions that indigenous peoples can make when their voices are heard. The preparatory meeting called for an exchange between the various delegates to discuss not only best practices from their experience, and their understanding of the challenges that they face more broadly, but in formulating clear and action-oriented steps for IFAD to take to the upcoming forum and for indigenous leaders within their respective communities. 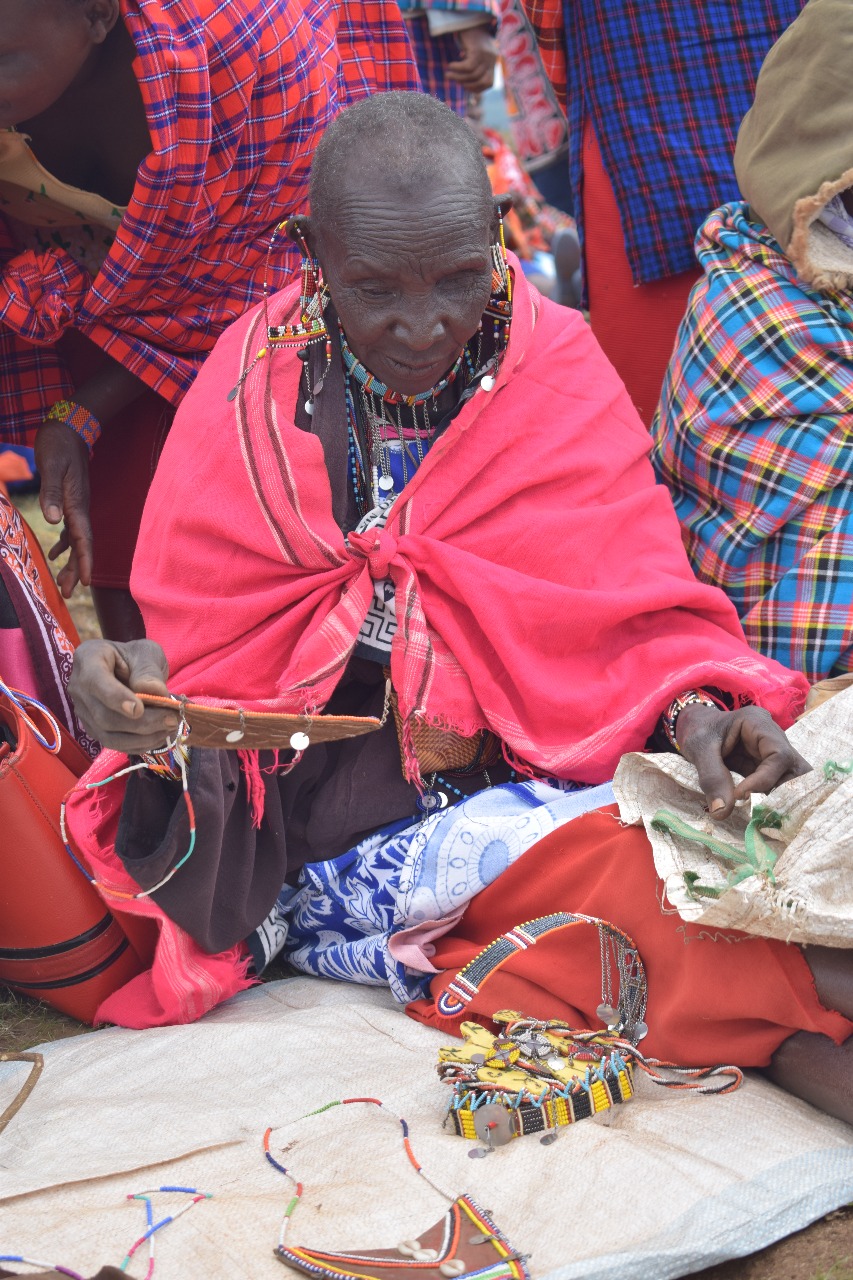 The Slow Food representatives spoke of the changes that Slow Food’s philosophy of good, clean, and fair food brings to the lives of indigenous peoples: better health within communities, improved production quality without negative implications for the environment, higher quality of life for people and animals, and better economic development. 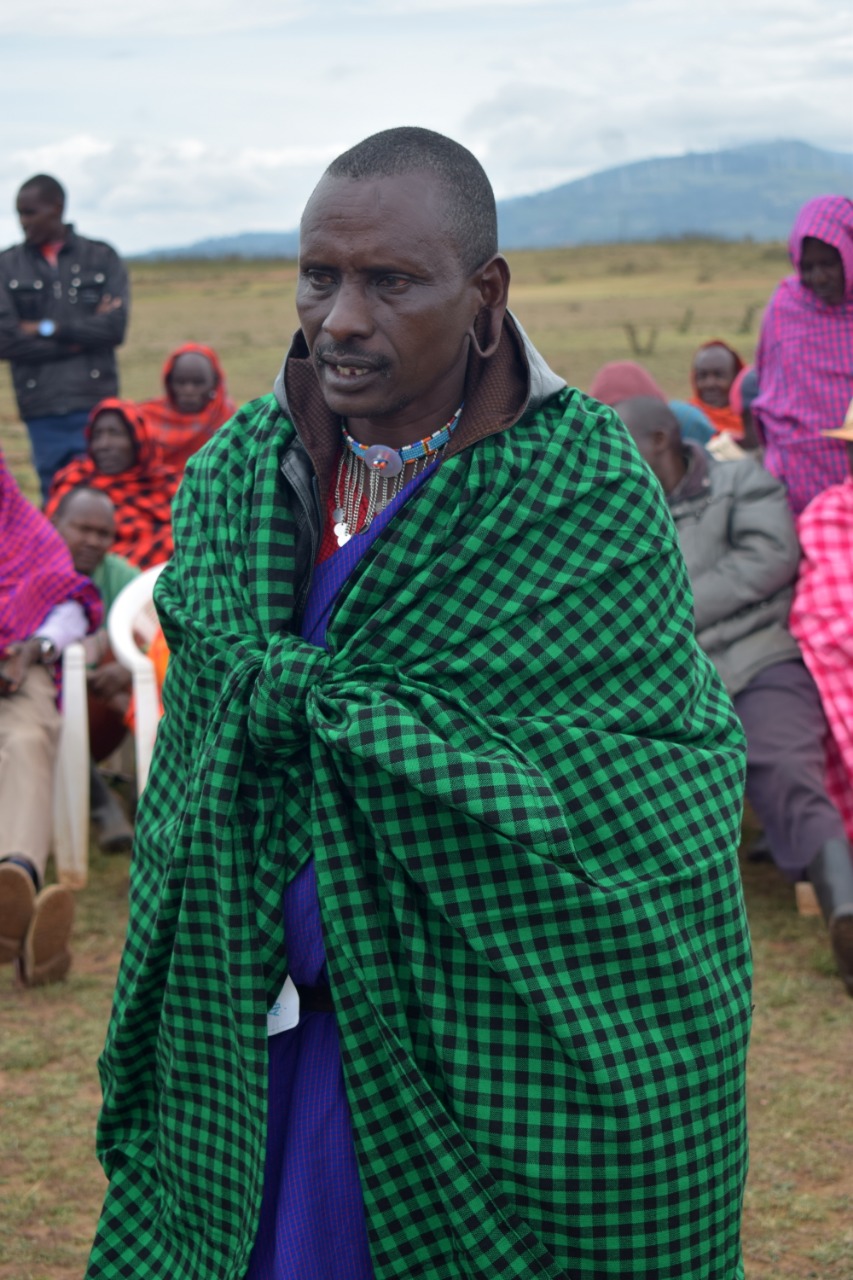 The forum concluded on a strong note. Delegates had their say with recommendations for how they could best be supported by IFAD, handing down action plans for the institution’s work in 2019-2020 with indigenous peoples in Africa, and maintaining a focus on traditional knowledge and the innovations required for climate resilience and sustainable development. In return, IFAD encouraged the representatives to raise the voices of indigenous peoples, and to be rigorous in recording and documenting their activities.

Slow Food ITM Advisory Board Member Tunda Lepore praised the IFAD’s commitment to elevating the lives of indigenous peoples around the world, before reinforcing the role that indigenous peoples can play in the future “the world is open to learn from indigenous peoples, especially in their food knowledge, and as key people in curbing the effects of climate change in the world.

It is clear that we, as indigenous peoples have a role to play in offering a solution to Climate Change and resilience to it. We are what we eat and thus our environment contributes highly to our healthy living and confirms the need for all of us to join hands, exchange knowledge, learn good practices from each other and leave this world a better place than it is.” 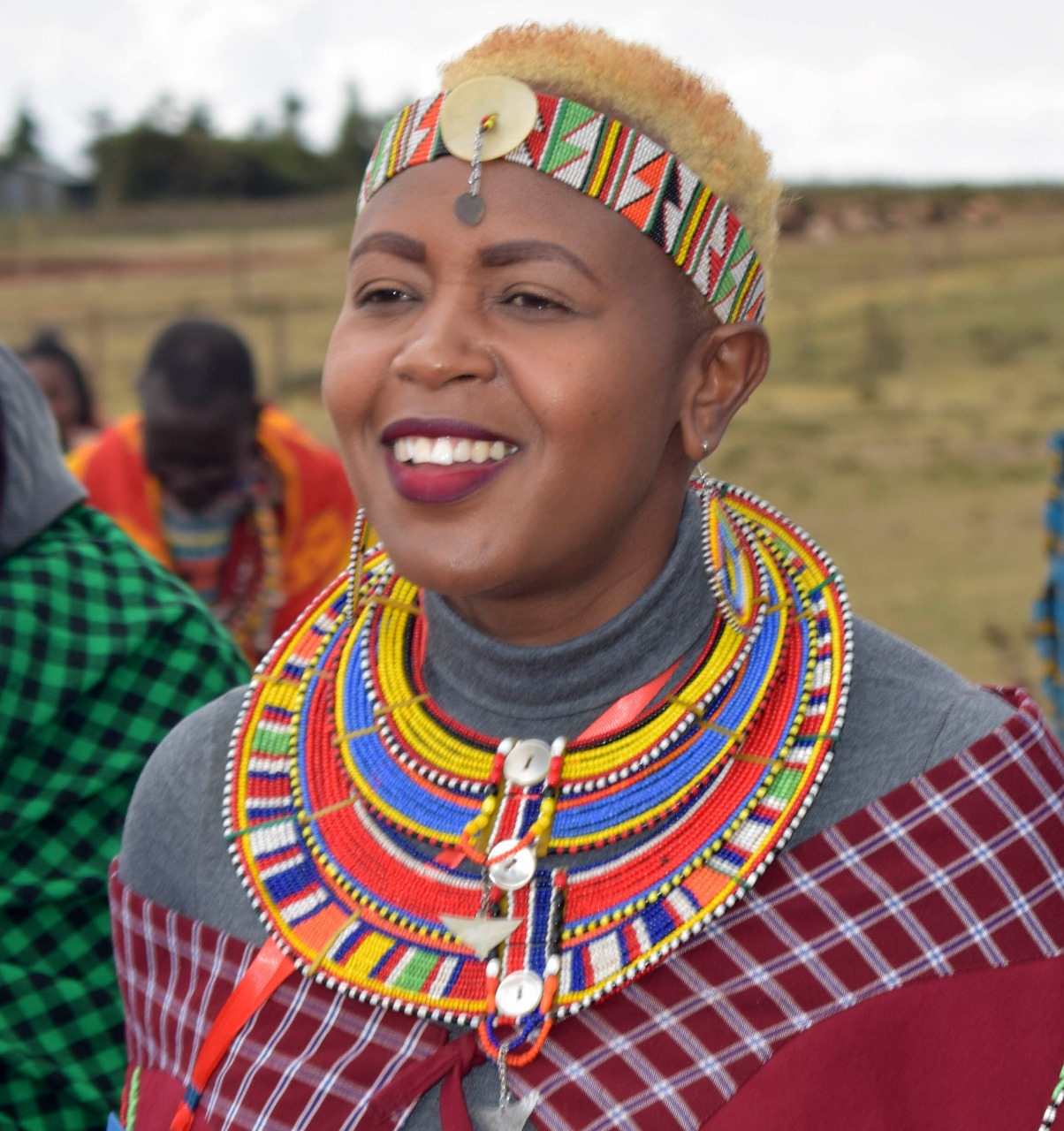