Archive » Indian Farmers’ Protest: “Our battle is only half won”

Ever since the Indian Parliament announced a series of new laws commonly referred to as the Farm Bills in September 2020, the country’s small-scale farmers have risen up in protest against them.

Why? Because the Farm Bills would have given the “invisible hand of the market” even more power in India, doing away with the Minimum Support Prices (MSP) which many farmers rely on to guarantee a living for themselves and their families. Farmers in India often work in notoriously precarious conditions, and many thousands commit suicide each year because they are unable to pay off debts incurred from being forced to sell their crops at “market prices”. 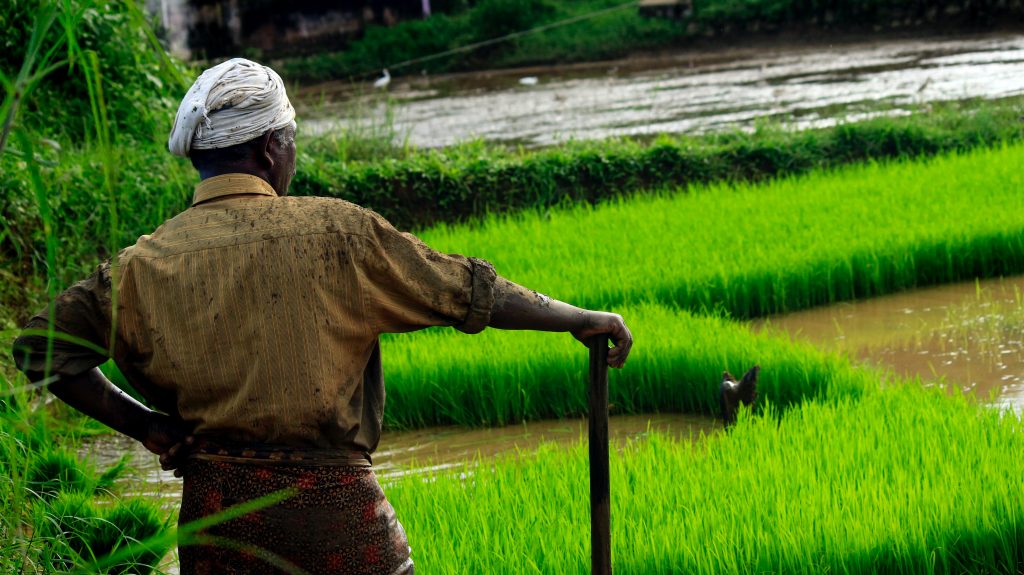 These protests included the largest strike in world history, with 250 million farmers, workers and allies participating on November 26, 2020. Though the attention of the world media soon passed on to other affairs, this struggle between the government and farmers continued. And just a few days ago, on November 19, the Indian government repealed the Farm Bills, signaling a massive victory for the hundreds of millions of farmers who had opposed them.

So what now? Do the masses just head back to the fields and continue with their work as before? Quite the opposite. Buoyed by this victory, Indian farmers have realized their collective strength, and are now making more demands of the government: indeed, they want MSP to be extended to all agricultural products.

“Our battle is only half won,” said Joginder Singh Ugrahan, a prominent farmers’ leader, at a rally on Monday, November 22. “Our protests will end once the government passes the law on MSP.” In a country like India, where around 40% of children are undernourished, and around half of the total workforce work in agriculture, government support to ensure the farmers who feed the nation can support themselves and their families is vital. Slow Food supports the demands of Samyutka Kisan Morcha, the United Farmers Front, for MSP to be extended and implemented to all crops.