Archive » Hundreds of Indigenous Youth together to promote their food systems 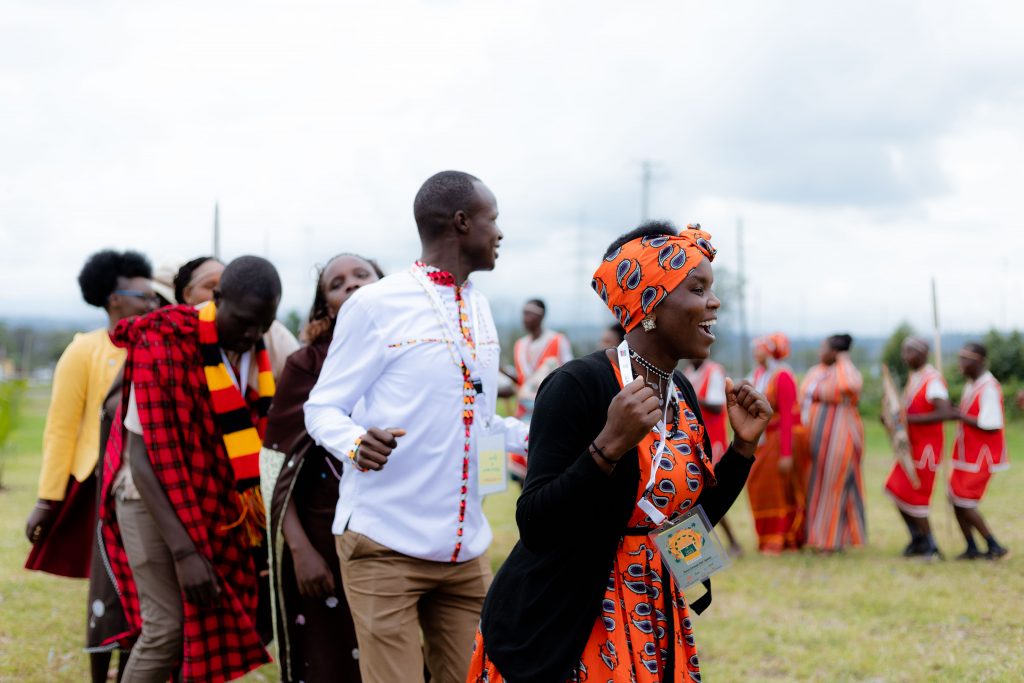 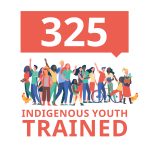 After three years of work, eight ITM international events in 5 countries, activities on 10 Presidia and a global pandemic, the IFAD and Slow Food project “Empowering Indigenous Youth and their Communities to Defend and Promote their Food Heritage” is coming to its closure, but the results are countless.

“Belonging to a native community doesn’t mean that we are poor. Sometimes in native communities we have a lot of richness, but we lack the knowledge of how to take advantage of it” Micaela García Reyes, Pulque producer, Oaxaca Mixteca Agave Presidium

All over the world, indigenous peoples are the custodians of large natural areas, which are biodiversity hotspots. Preserving their livelihoods means preserving the world’s biodiversity, an issue that is relevant today more than ever before. However, indigenous youth face a big dilemma: pursuing education and employment in cities far from home or maintaining their roots in their communities with the consequent responsibility of protecting their land and their culture. Creating a better living situation from the economical and social point of view is fundamental for indigenous youth to be able to remain or at least protect their land and contribute to solve this dilemma. 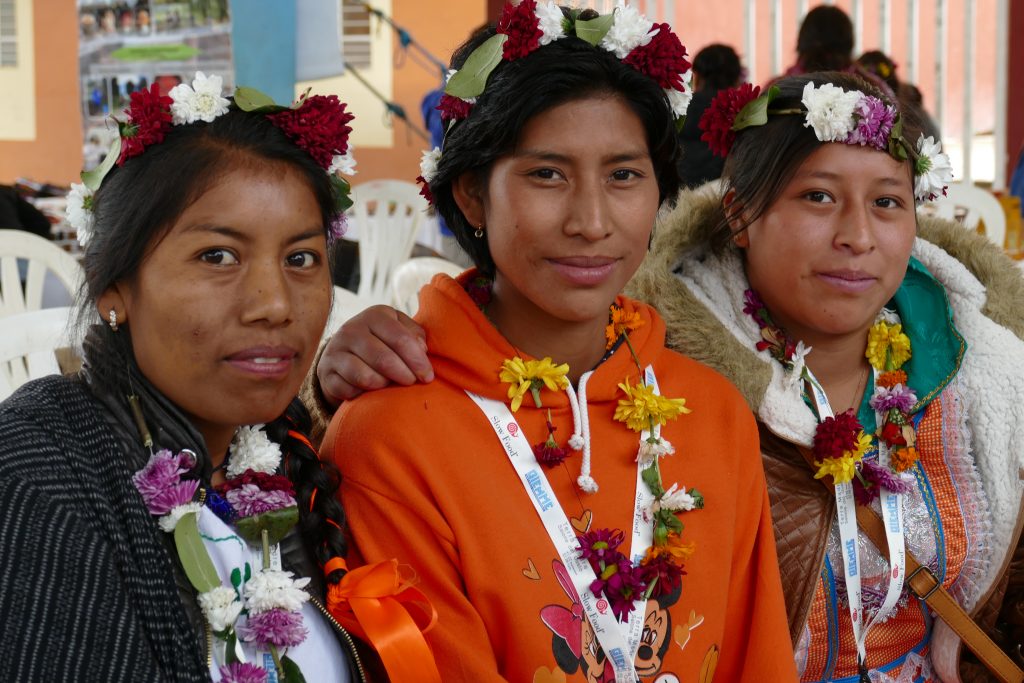 The goal of the workshops and training was to exchange different skills and tools with participants and use the newly acquired knowledge in the context of enhancing traditional foods’ value chains, advocacy, communication and fund-raising activities. Eight capacity development events1 took place in five different countries (Kenya, Italy, Mexico, Japan and D.R. Congo) and within youth communities, in their own Slow Food Presidia projects.

During this long period, we developed a case study to follow up on participants and to understand what are the impacts of a project like this: how it changes both positively and negatively the lives of the participants, and how can the changes be resilient over time.

The activities over the three years has been numerous and, a part from the final official numbers, have resulted in many other collateral achievements. For example, the establishment of 125 indigenous Slow Food Communities, which showed the interest of participants in keeping the network alive when they returned to their communities. 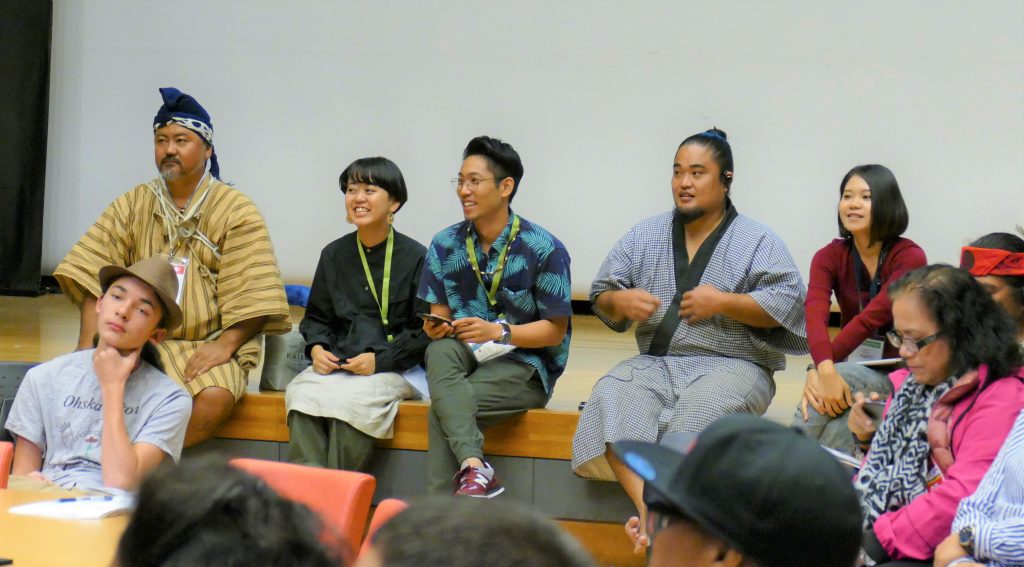 Most participating indigenous youth considered attending the events as a life-changing and empowering experience.

In a number of cases, participation to a Slow Food event also opened up opportunities that were previously unimaginable and contributed to their personal empowerment. For example the invitation to be part of the Indigenous Terra Madre (ITM) Advisory Board, and the related capacity development workshop, had as results:

“Meeting with other fellow indigenous peoples has been truly motivating, in the sense that it gave me the strength to go on, because sometimes in your life you meet these big barriers that can close doors for you, just for being indigenous” Claudia Ruiz Sántiz, Joven Tsotsil, Investigadores Gastronómicos de Chiapas, San Cristobal de las Casas

Above all, the events were an opportunity for indigenous youth to meet their peers from elsewhere, to build and exchange knowledge.

They were a chance for participants to learn and understand how indigenous peoples around the world face similar challenges, what their rights are and how they can join forces and put in practice Slow Food principles and initiatives. They also gave a boost of energy to indigenous youth to follow on the path of their empowerment.

In general, the events contributed to raise awareness among the broader public on Indigenous Peoples’ and Slow Food themes. It was also a chance for indigenous and non-indigenous peoples to better know, trust and respect each other. 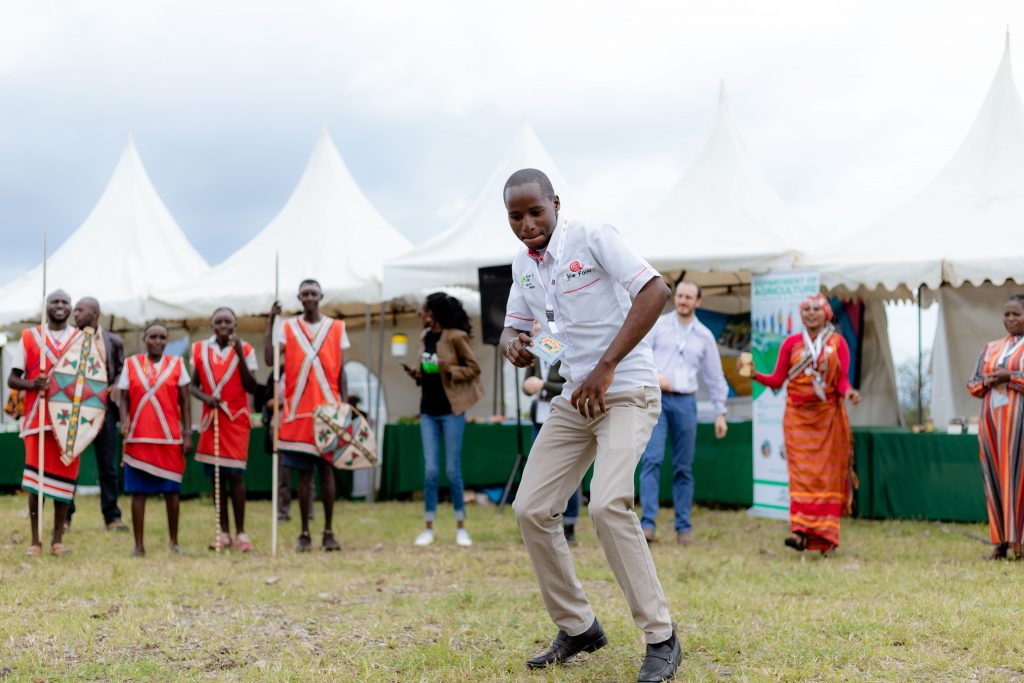 The ITM network involves thousands of individuals in over 370 communities in 86 countries around the world. 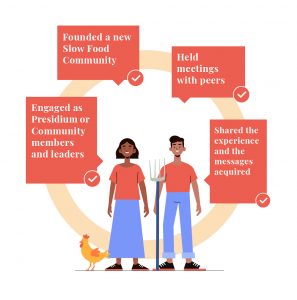 Being members of the Slow Food movement means being connected with local and wider networks useful to support indigenous youth in their food activism, which is fundamental for the sustainability of the project when it ends: thanks to these bridges, youths will be able to continue their food-activisms and increase connections.

As mentioned before, most of the participants remained actively in the network after the events, despite connection difficulties for those living in remote communities.

“I would say I’ve learned more in five days than I have in 20+ years” Thresa Bwalya, Youth Bemba, Slow Food network in Zambia

Young indigenous women led or co-led the three regional ITM events, listing gender balance in the positive outcomes of the project. Young women were active participants in most parts of the projects, despite cultural barriers of some countries, where activities such as hunting and harvesting were traditionally conducted by men. 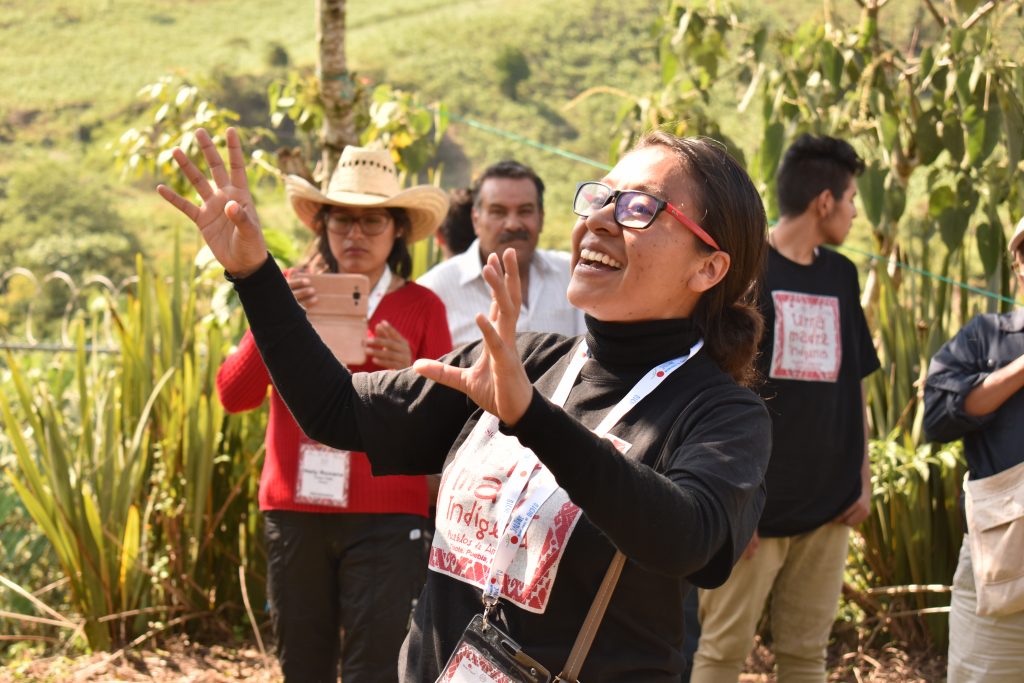 In conclusion, the Project has had more and deeper achievements than its set goals, showing once again that cultural diversities are only a strength when channelled in a positive and constructive environment.

The activities brought to participants and organizers many lessons and insights that may be easily applied in future similar initiatives, but also life-changing opportunities for participants and life lessons for everyone involved.

This project resulted from a long partnership between Slow Food and IFAD. Unfortunately, as the global pandemic stroke, the effect of the crisis resonated also on the effectiveness of the project’s final activities at community level since all kinds of social gathering have stopped since March 2020. Many indigenous groups have faced very dire circumstances resulting from the lockdowns (community conflicts, food insecurity, limited or no access to health services etc.). Slow Food is actively exploring and developing new tools and approaches, including drawing on suggestions from ITM Advisory Board members, to allow the existing networks and knowledge sharing mechanisms to remain fully active, inclusive and effective and possibly even expand their outreach in this new global setting.

The short version of this case study is available Here. For the complete version, please click Here.

For articles about the events and the project visit our page.

The collaboration between Slow Food and IFAD began in 2009, sharing a vision of supporting small-scale, diversified production and consumption mechanisms that focus on improving the marketing of local products. Such mechanisms reflect principles of quality, biodiversity and environmental conservation. They also guarantee the fair pricing of agricultural products that adequately compensates the work of smallholder families.

IFAD invests in rural people, empowering them to reduce poverty, increase food security, improve nutrition and strengthen resilience. Since 1978, we have provided about US$17.7 billion in grants and low-interest loans to projects that have reached some 459 million people. IFAD is an international financial institution and a specialized United Nations agency based in Rome – the UN’s food and agriculture hub.