The sea, the oceans, the small ponds along the coast were my very first playground before they became the subject of my work. They have always been for me a source of inspiration and creation. In one single drop of water, I see a myriad of small marine life. I admire it, I am bewildered by it, then I remember that, tomorrow, humankind will use it as fish protein.

From my earliest interrogations such as “Grandpa, what do fish eat?” to my forty years of research and experimentation, men and women of the sea have walked alongside me throughout my planktonic journey. I will always be grateful to them for sharing their knowledge and skills with me, and for showing such patience while answering my many questions on “the little people of the sea”.

My life as a teacher-researcher has shown me that plankton is vital for mankind and that it should be protected on a par with its importance. Citizens must urgently take a stand for the preservation of plankton if we want the sea to remain fertile for future generations.

The following text is the foreword to my latest book “The Plankton Manual”, co-written with Anne Noury. It lays out my thoughts on the fragility of the oceans.

The planet is run by the oceans, which cover 70% of its surface with their extraordinary power. In addition to their direct influence on climate, they are the cradle of life. Their currents, whether gigantic or local, keep waters in perpetual motion, enabling the dispatching of food and thus of marine life. 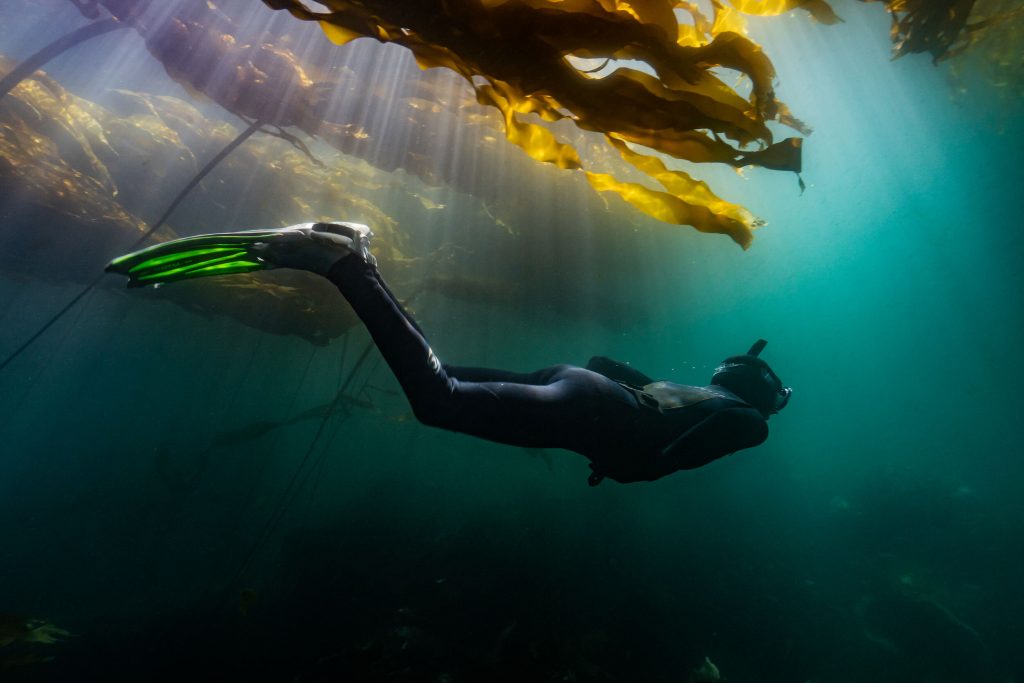 Humans live in close interaction with oceans, which provide them with part of their subsistence, as well as 2/3 of the oxygen in the atmosphere, produced by phytoplankton. The world’s population is very much responsible for the health of this immense and fragile ecosystem, as human activities represent the main threat to oceans’ inhabitants. Just like dominoes, when a first piece falls, bringing the others down with it, when humans disturb the oceans’ balance, causing the erosion of marine biodiversity, it affects the entire game, even the players. The impact of humans on oceans is equal to that of the ocean on their life and future. The only solution is to respect marine balance, starting with plankton.

This article is being released in support of the awareness campaign around Slow Food’s position paper If biodiversity is alive, so is the planet, which stresses the main challenges our planet faces and presents possible solutions. Every month leading up to the United Nations Convention on Biological Diversity, we will be touching upon a different aspect of wild and domestic biodiversity, from seas to soil, and how these are all intrinsically linked to the way we eat and organize our societies.

Click here to read the FULL version of the document If biodiversity is alive, so is the planet.

Click here to read the SUMMARY of the document If biodiversity is alive, so is the planet.

Biodiversity: what we want to achieve by Terra Madre Salone del Gusto 2022