Archive » How is Slow Food Keeping GMOs Out of Europe?

Slow Food has been actively involved in the fight against GMOs for decades, and is making its voice heard among decision makers, particularly in Italy, the United Kingdom, and Brussels, as new gene editing techniques are being pushed by industry lobbyists, with the so-called aim to produce food more sustainably.

In Europe, the debate on “transgenic” GMOs – whereby foreign genes are introduced into food or animals to give the organism new properties or traits that it does not naturally have, has quieted down in the last two decades as the broad majority of EU countries have decided to ban the production of GMOs on their land. However, it is the deregulation of new gene editing techniques (referred to by the industry as “New Breeding Techniques”), including CRISPR-Cas9, that is worrying civil society organizations including Slow Food.

In 2018, the European Court of Justice ruled that these new techniques must be regulated as GMOs, which is to say they must undergo a thorough risk assessment, must be traceable, and foods including them must be clearly labeled. Intense lobbying from the biotechnology industry and the large farmers’ unions has been relentless ever since, added to the voice of a number of GMO-friendly politicians, who wish to see the ruling overturned. This requires constant vigilance from NGOs, farmers, and consumers to make sure that these new GMOs remain strictly regulated as they present the same risks to food sovereignty, to the environment, to public health, to biodiversity, and to the freedom of choice of consumers and farmers as the old generation of GMOs does.

Italy – The Power of Acting Together

Such vigilance became critically important just as everyone was preparing for the Christmas holidays, when the (now ex-) Italian minister for Agriculture proposed 4 draft legislative decrees concerning seeds and plants. These proposals included a disguised attempt to pave the way for GMOs and new GMOs. Thanks to the immediate and joint reaction from civil society warning against any reopening of GMO legislation, the proposal was overturned. 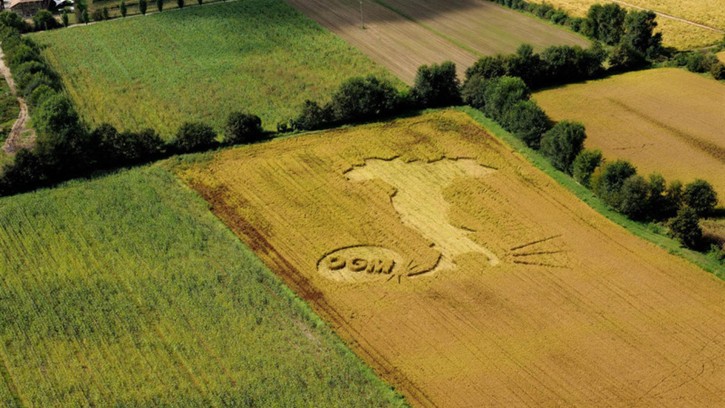 The organizations, which include Slow Food, environmental organizations, consumers organizations, beekeepers, and organic and peasant farming organizations, wrote on 11 January 2021, ahead of the vote in the Parliament, to denounce “the government’s attempt to open up to new and old GMOs just to favor a very small number of companies, most of them large multinationals, which want to gain control of the agri-food chain and intend to confront farmers and consumers with already-made decisions, with patented, untraceable and uncertain quality products, violating the Precautionary Principle to guarantee health, the environment and biodiversity, without any analysis of the impact on the national agricultural system.”

Earlier this month, the United Kingdom government launched a public consultation on gene editing, a first post-Brexit move that causes worry among environmental, food, and consumers organizations. The consultation focuses on preventing gene-editing organisms from being regulated in the same way as GM crops. The UK Environment Secretary argued that gene editing could be used to develop crops that are more resistant to disease and extreme weather and could “unlock substantial benefits for the sector and the environment”. While the scope is limited to England only, the other countries forming the UK would be in a difficult position to prevent GMOs from arriving in the stores. Trade with the EU would also further be complicated. 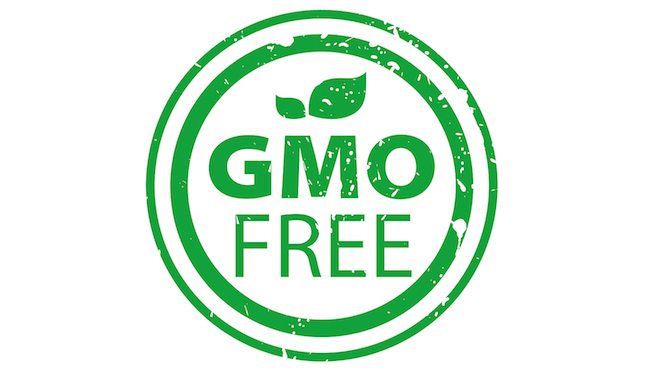 While the consultation is open to companies, NGOs, farmers, it is also open to anyone who wishes to raise their voice (and concerns) about new GMOs. However, the complexity of the topic, and the confusion about the regulation of such products means mobilizing citizens is not easy. That is why a coalition of NGOs and civil society groups have mobilized together, to both inform citizens of the consultation but also to assist them in responding.

In addition, Slow Food UK has alongside Beyond GM coordinated the writing of letters to major supermarkets and caterers in the UK, bringing together NGOs, civil society groups and leaders, and academics. Many pro-GM stakeholders like to claim that consumers want gene edited foods, but it is clear to Slow Food – and polling proves it – that the majority of UK citizens want another type of food system, entirely. The aim of the civil society coalition is to show there is little to no demand for gene edited foods, and to call on the stores to refuse to sell these products and remove them from the shelves.

In the spring of 2020, the EU revealed its “Farm to Fork Strategy” which is the first strategy where the EU takes a food systems approach, and which has the potential to accelerate the transition towards a more sustainable food system. However, among the many tools that the EU proposes to use to reach their ambitious environmental and social targets, there are “new genomic techniques” (yet another name for new GMOs) which the Commission writes has the “potential to improve sustainability along the food supply chain”.

Slow Food and a broad coalition of organizations had warned against including such techniques in this Strategy and have redoubled their efforts to remind the European Commission that according to the law, new GMOs must be regulated as GMOs and that the EU court ruling of 2018 must be enforced. The ruling ensures that all gene edited foods are thoroughly assessed from a food safety point of view, traceable, and labelled. Without this ruling, it would mean that new GMOs could make their way onto our plates without our knowing.

Mid-January, Slow Food and other NGOs went for a meeting with the highest official they could, in charge of health and food safety: the EU Commissioner Stella Kyriakides, to make sure that she heard a different viewpoint than the biotechnology industry: that GMOs and new GMOs must remain regulated so that farmers, consumers, breeders, retailers, can maintain the freedom to choose GMO-free food.

Here are the main points that Slow Food made:

Slow Food conducts its advocacy activities in different ways, through teaming up with NGOs from different sectors and putting pressure on national governments, working with retailers, and meeting with high ranked EU officials to present our arguments.

The fight must go on! Slow Food will keep advocating for pesticide and GMO-free food and animal feed. It stands firm for a future without pesticides and GMOs, a prospect that puts the value of food and the dignity of producers at its core. 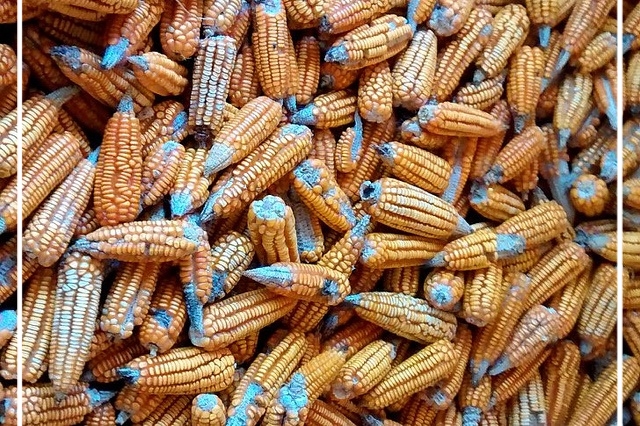 Genetically Modified Organisms (GMOs) are a threat to both the survival of biodiversity and to the food sovereignty of rural communities, leading us further along the path of increasingly intensive agricultural models with a widespread monocultural approach, in which species often have no historic, cultural, or gastronomic link with a place and the people who live there. What is more, they offer no environmental benefits despite what their supporters often claim. On the contrary, transgenic crops impoverish biodiversity in wild and domestic animals and plants, they have contributed to a rising use of herbicides in agriculture, and the possibility of their toxic effects on human health has not yet been ruled out.

For more information on Slow Food’s action on GMOs and how you can help fight them, check our webpage.