Archive » How Can the European Citizens’ Initiative Help #SaveBeesandFarmers?

Why does the European Citizens’ Initiative Matter?

There have been several petitions supporting bees launched in the past; however, the European Citizens’ Initiative “Save Bees and Farmers” differs from the others.

The European Citizens’ Initiative is the only direct democracy tool designed for Europeans to influence the EU decision-making process. Although it has its flaws, it is the sole and the most effective way to make the European Commission and the Parliament listen and consider improving the existing laws and regulations. 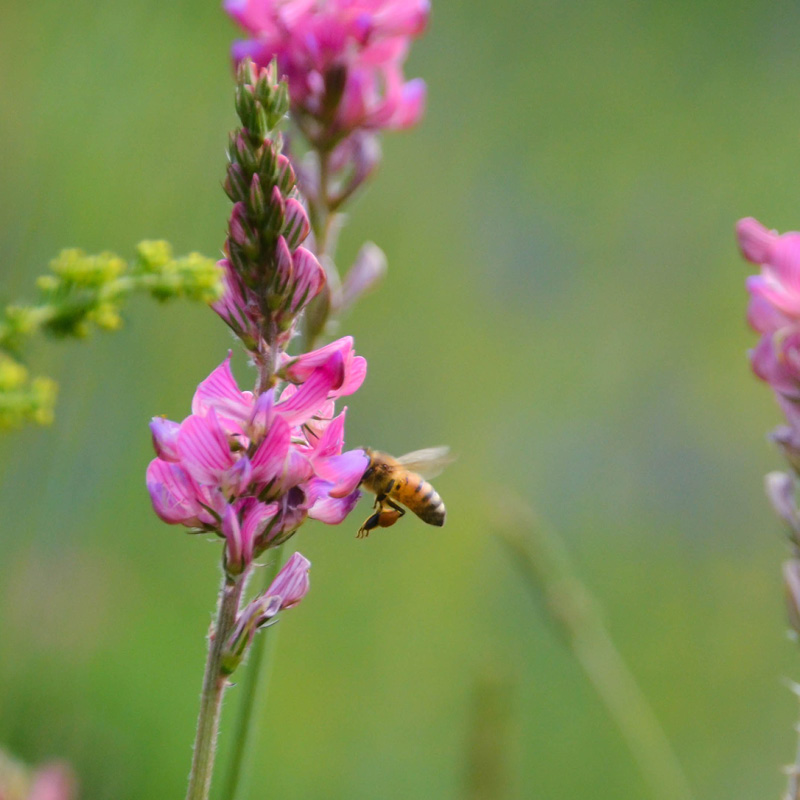 How does it Work Exactly?

To launch the European Citizens’ Initiative is not an easy task – it should be jointly done by seven citizens from seven different EU member states. When the initiative is approved by the Commission, organizers have exactly one year to collect 1 million signatures across Europe, reaching a threshold of signatures in at least seven member states. For instance, the minimum number of signatures needed in Finland is less than 10 thousand, while Germany has to reach 70 thousand signatures.

In case of successful completion of the signature collection process, the European Commission meets the organizers who present their ECI at a public hearing in the European Parliament. Then, within three months, the Commission must adopt a response outlining what kind of actions it will propose to follow up on a successful ECI. 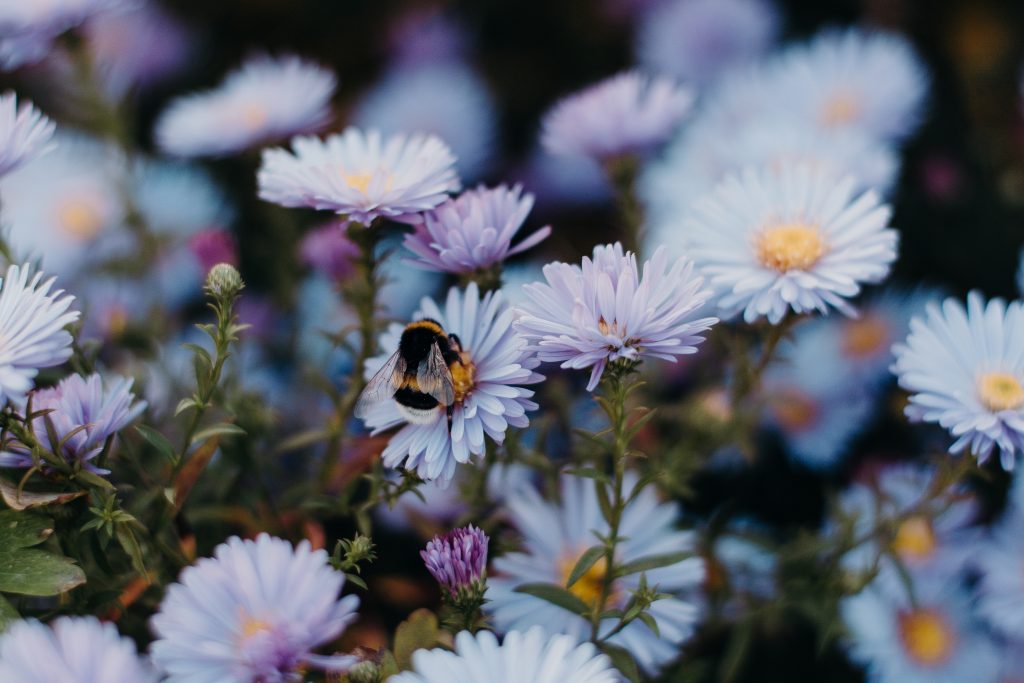 Why do I Need to Provide My Data?

It is the only way to validate your signature, which is crucial for a successful ECI. Your data is protected under EU law and privacy regulations. National governments use personal data only to verify the statements of support, then they delete your data and destroy your statement of support no later than one month after the validation process.

Does the European Citizens’ Initiative #SaveBeesandFarmers Stand a Chance?

Yes, with your support we can collect 1 million signatures and ask the Commission to implement much-needed changes, first of all to:

The ECI #SaveBeesandFarmers is supported by a wide range of more than 100 civil society organizations across Europe. We believe in the power of participatory democracy; we have tools to influence EU decision-making process. Be an active citizen, support the European Citizens’ Initiative #SaveBeesandFarmers.