Archive » Honey: liquid or crystallized, what does it matter?

When bees produce honey, they start with a diluted solution (the nectar) and concentrate it, to make it last longer. They store it in the honeycombs of the beehive, where, were it not extracted by humans, it would probably remain liquid. So when it’s extracted from the honeycombs, the honey is a very viscous liquid. Later, the sugars tend to form into crystals, transforming the honey into a compact, finely granular mass.

The crystallization process differs according to the type of honey: some may remain liquid for several months (e.g. acacia or chestnut honey), others crystallize in a couple of weeks (e.g. dandelion or rapeseed) while the majority crystallize over a period of a few months. The process happens faster at a temperature of between 12-16°C and may be either slowed down by the heat and by cold. There are honeys that crystallize even before they’ve been extracted from the combs, but precisely for this reason, such honeys are generally not to be found on sale. 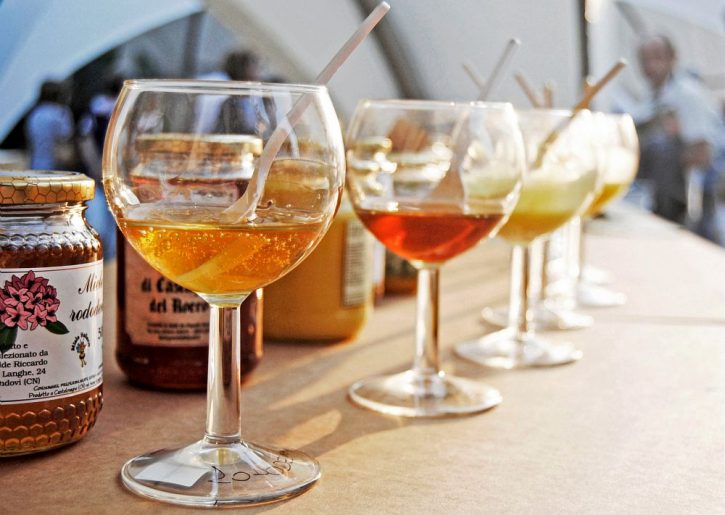 Crystallization is not a defect, it’s a natural process.

Crystallized honeys can sometimes be a little less convenient to use, as they are sometimes very compact and hard. But they needn’t be permanently like that, and simply by leaving them in a warm place for a day they’ll soften, becoming creamy, easier to spread and mix. They’ll be slightly less sweet to taste, and with a refreshing sensation, much like melted sugar.

Of course, many consumers prefer liquid honey and the industry has invested a great deal of money into technologies to keep honey in its liquid state for as long as possible, in order to satisfy demand. Such technologies, however, are based on reheating (pasteurizing) and filtering, which tend to destroy the most interesting characteristics of the honey. The majority of liquid honeys on sale have undergone such processes, though this is almost never indicated on the label. 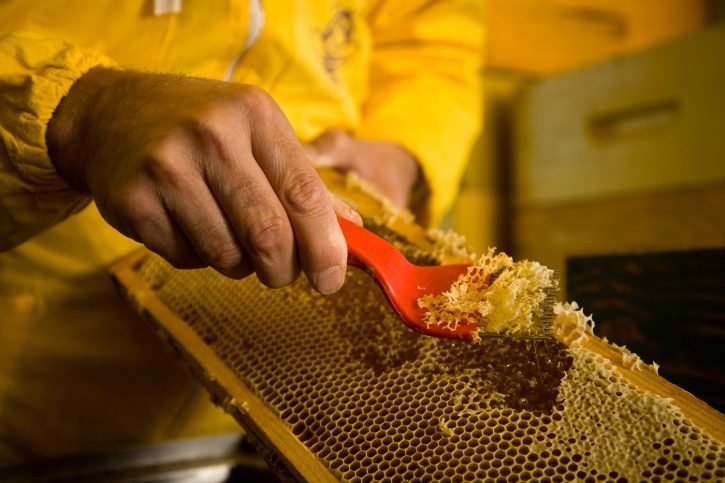 The culture and public consciousness around honey are not helped by the lack of information we’re often given, and the limited range of choices on offer (that is, on the market dominated by big distributors). However, the world of honey contains an incredible spectrum of biodiversity, with hundreds of different types of honey according to the flowers used and the species of bee. This biodiversity must be protected, especially given the fundamental role that this extraordinary animal plays in pollinating our crops. The importance of honey becomes even clearer when we think how, for many rural and indigenous communities, from the Americas to Asia and Africa, it has been a true staple food for millennia. Extremely rich in both nutritional and curative properties, these products are part of our cultural heritage, which Slow Food not only aims to protect for future generations, but above all, make known to the world.