Archive » A Chat with Hilal Elver, the UN Special Rapporteur on the Right to Food 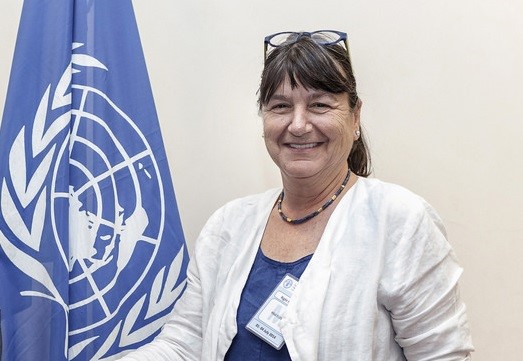 In June 2014, Hilal Elver entered into service as the UN Special Rapporteur on the Right to Food, a role that she still holds.

The right to food is a cross-disciplinary issue that involves environmental, economic, and social challenges such as migration and gender issues. Women, for instance, face significant barriers when tackling food insecurity. Their empowerment, by way of equal access to education, access to land, and access to technology, is critical to addressing hunger and poverty. Adopting an inclusive human rights based approach to food governance, with a focus on vulnerable groups and individuals is thus necessary for maximizing the global right to food.

SF: You assumed the mantle of UN Special Rapporteur on the Right Food in 2014. What does it mean to adopt a ‘right to food’ approach for ensuring food security worldwide? Can it stand as a tool for change in the way that food is produced, distributed and consumed?

HE: A ‘right to food’ approach to food security and nutrition gives right holders (citizens) various procedural opportunities, such as participating in decision-making processes, accountability, monitoring, access to justice and transparency. The right to food is a legal entitlement, restricting access to it is a violation of their human rights. The human rights approach itself cannot change the way food is produced, distributed and consumed, but it does give a legal right to people to participate in the policy making process, and question authorities and wrongdoings, in case the system does not allow people to access sufficcient, healthy food equitably and without discrimination.

SF: Women play a key role in the progressive realization of the right to food all over the world, responsible for a large part of its production and transformation. Continuing with a rights-based approach, what is the contribution they can provide in changing the current system?

HE: Women have a special role in food systems as producers, consumers, and family providers, most of the time as unpaid caregivers, and increasingly as farmers. As of today, 60 to 70% of farmers are women, and they make up 43 % of total farm workers, with these figures varying depending from region to region. Having said that, women’s access to resources such as land, water, seed, credit, and technology is cleary restricted compared to that of men, all over the world. According to FAO reports, if women could access productive resources as much as men, it would lift 100,000 to 150,000 people out of hunger and farm yields would increase by 20-30%. Therefore, acknowledging the role of women in the agriculture sector and global food system, providing women with equal access to resources, and respecting women’s rights in general, is a very effective way of eliminating hunger and malnutrition on a local and national level, as well as enhancing inclusive economic development. These are not insignificant positive results, and could be done with a relatively small investment and political change.

SF: Climate change, socio-economic inequality, war and conflict, and lack of social protection services in rural areas, are among the isssues seriously threatening worldwide food security, access to resources, and therefore, the livelihood of millions of people around the world who are forced to make long trips across and between continents in search of better living conditions. Moreover, even after arrival in a new country, migrant peoples’ rights are frequently violated, particulary relating to their right to food, right to health, or right to work under safe conditions and receive adequate wages. It is a complex structural phenomenon that needs to be addressed. What can be done to form healthy national and international policy, based on a human rights approach, that is able to deal with migration and its root causes?

HE: The human rights based approach at national and international levels, provides an important degree of legal protection for vulnerable groups, of which migrants are most certainly a part. Strong human rights commitments and rigorous implementation of human rights in general, not only civil and political rights but also economic and social rights, can protect migrants and refugees in new countries. To solve the migration problem, the international community must initiate policies to respond to the root causes of migration. Migration occurs when people are under threat in their own country, when they are unable to access economic and political opportunities that maintain their livelihood, or environmental and climatic disasters destroy what they have. Additionally, conflict and lawlessness often prevents them access to food, housing, and health services, and they are unable to find decent working conditions. International assistance helps in this situation if a country is undergoing an acute crisis. In such cases, even though primary responsibility rests with national governments, the international community has a duty to help if a country is subject to natural disasters and/or war, and not able or not willing to provide such services to their own people. Long term economic problems could be solved with international cooperation among the members of the international community, a truth repeated in various international law documents starting from the United Nations Charter, Universal Declaration of Human rights (UDHR), and two Covenants, Civil and Political Rights and, Economic, Social, and Cultural Rights. Most recently, the commitment of the international community to global partnership is included in the UN Sustainable Development Goals nr. 17. These are important legal documents as well as political, and should be taken seriously in the push to solve the migration problem that hurts peoples’ human rights deeply, and indiscriminately.

SF: The Mediterranean Sea is a basin of biodiversity, cultures and recipes, a place of hope but also despair for many. What could be, in your opinion, a new model of Mediterranean development to be promoted as an engine for sustainable economies and new forms of hospitality, taking into account human rights, cooperation, and empathy towards the bio-cultural diversity of the area?

HE: The Mediterranean is now, and always has been, a very important region. Mare Nostrum ties people, culture and environment, as well as the biodiversity of the three continents, and various civilizations on its shores. It was a meeting point in ancient times, and still is. The weatlh and depth of the region could be transformed into hope rather than despair, if people and countries were to cooperate. If we consider that cultural, religious and ethnic differences benefit us rather than let them separate us. If we accept that economic cooperation helps us to be self-sufficient and sustainable, rather than prioritizing national interests and being part of predatory globalization. If we aknowledge that national borders are drawn by the winners of wars, based on geopolitical considerations that do not consider human and ecological factors. If we manage all of that, this region will sustain its magic to next generations. It is our responsibility to protect the Mediterranean by changing our state of mind, thinking about the unthinkable, and moving this from utopia to reality. 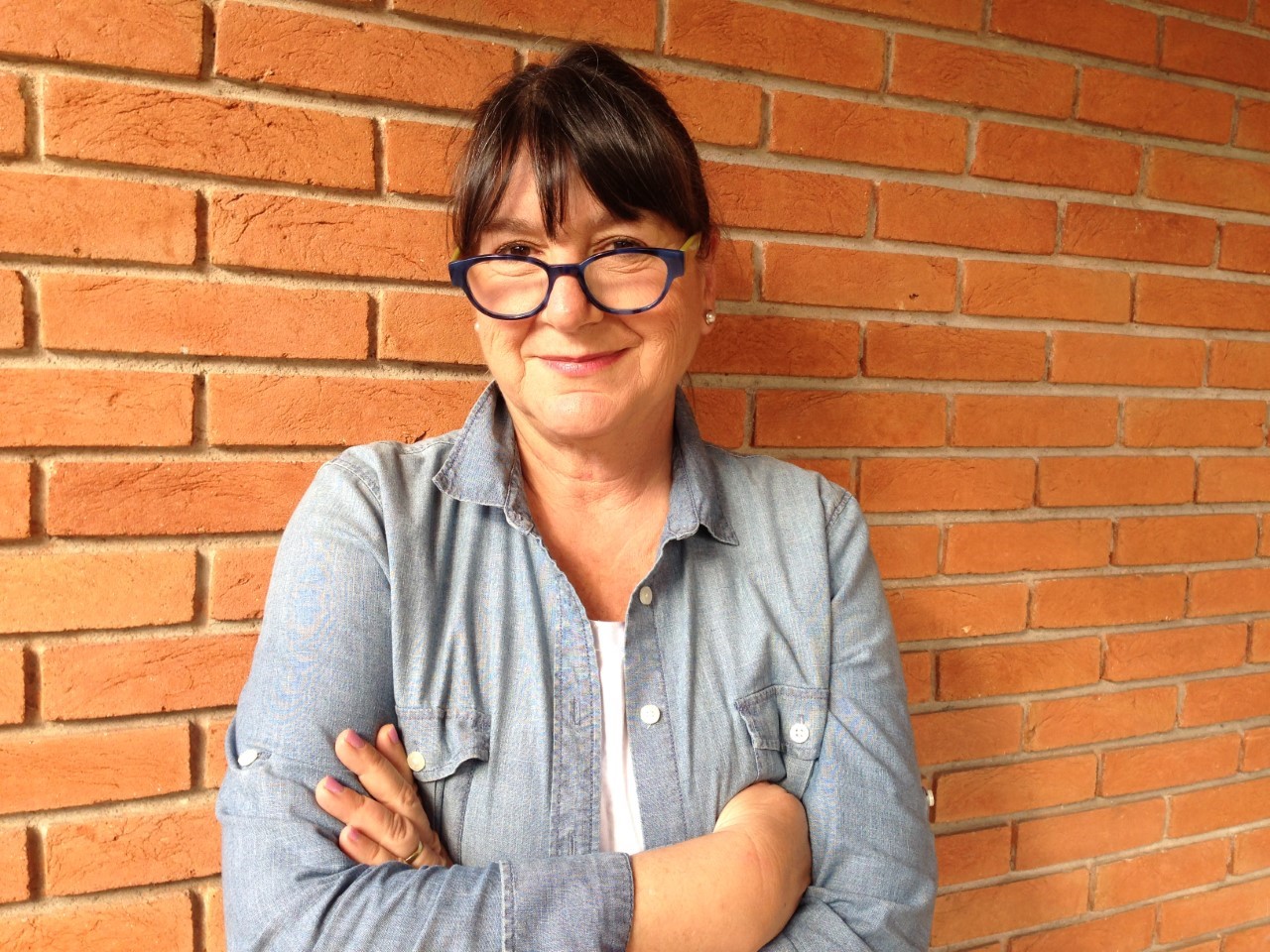