With celebrations around the world, the Lunar New Year brings the spirit of renewal. Streets dressed in red and gold to signify the energy of a fresh start following the journey of the moon.

January 25 commemorates the start of the Year of the Rat, the first animal in the 12-animal zodiac cycle according to the Chinese calendar, and it symbolizes new beginnings.

The Chinese New Year begins with the first New Moon of the year, as it is based on the lunar calendar rather than the standard Gregorian calendar, introduced by Pope Gregorio XIII in the 16th century. 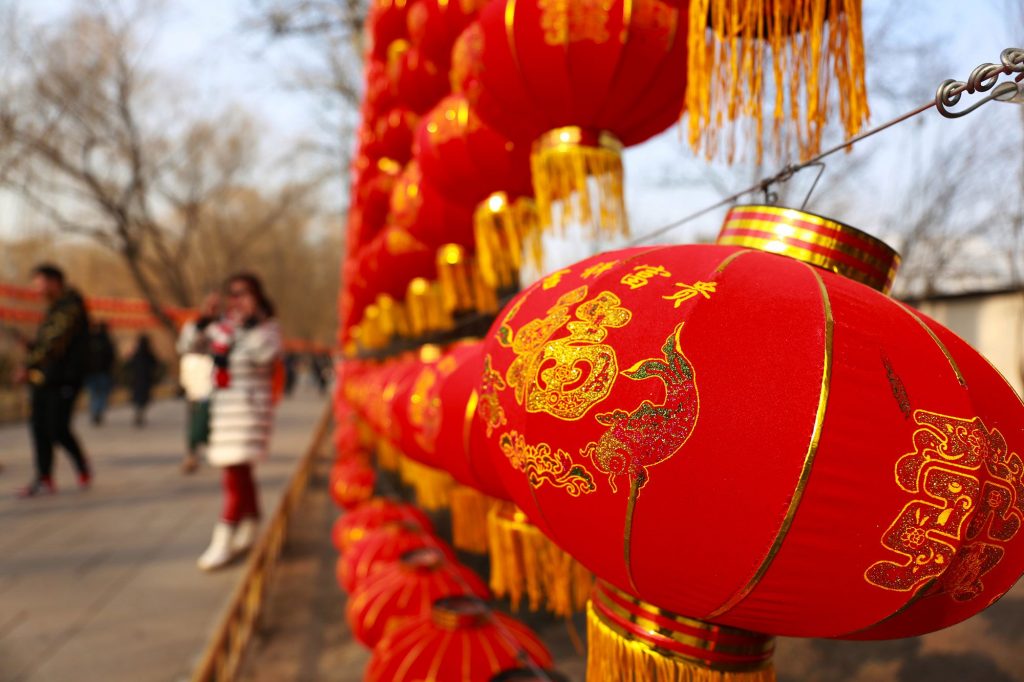 The celebration is enrobed in history and folk tales, like the one about the Jade Emperor who gathered 13 animals and told them he was going to name the years on the calendar based on the order the animals arrived during The Great Race. Only twelve made it, as the cat drowned on its way, thus creating the zodiac cycle.

“In our community, Amis an indigenous community in Taiwan, we put a coin inside the dumplings. We believe that this will bring us good luck and wealth in the coming year. After the meal, we bow down to our elders and thank them for their efforts for the family. The children of the family receive red envelopes with money inside. Once we finish, we sit down to make dumplings together and after midnight we set off firecrackers and play the Mahjong (a sort of gambling game) until the next day.”

The Chinese calendar is based on astronomical observations of the sun’s longitude and the moon’s phases. It is believed that Emperor Huangdi introduced it sometime between 3000 and 2600 BCE. The phases of the moon are an intricate part of biodynamic agriculture, and through the centuries indigenous peoples around the world have used the cycle of the moon to plant and harvest their crops.

“We sow in spring, the seeds develop through the summer and we harvest in autumn. So, on the day of the New Year, farmers gather together with their families to celebrate the efforts of the year gone by and begin preparations to sow for the next year,” said Kung from the Slow Food Community Hualien, Taiwan for the preservation of indigenous biodiversity.

“Traditionally, we celebrate it with our father’s side of the family. My grandfather is from northern China and we follow the food traditions of that region, which includes baos, noodles and dumplings. We also celebrate with a hotpot in the middle of the table, it include meats like fish, whole chicken and pork. We don’t eat beef as cows help humans to work.”

It is also known as the Spring Festival, as it falls between the December solstice and the march equinox. Festivities usually begin the day before the new year and continue until Lanter Festival, fifteen days later.  Families decorate their homes with fresh yellow flowers and fragrant tangerine and oranges to bring good luck.

In the Philippines, for example the Lunar New Year is celebrated at the table. One of the most popular foods to celebrate is tikoy, a sweet treat made of sticky rice. This treat is essentially a Filipino spin on the Chinese nian gao, a popular rice cake. Some other popular New Years foods include fish, pansit, and boiled dumplings. These are all related to bringing good fortune in the upcoming year.

Koreans celebrate the Lunar New Year, or ‘Seollal‘ in Korean, which is one of their biggest holidays. Traditional Korean New Year’s Soup is the star of the celebration. Tteokguk is a soup with thinly sliced rice cakes.

In China, celebrations include whole fish steamed divided in two. One half to eat on the new year, the other half to eat the next day. Many vegetables decorate the tables and bring specific meaning to the celebration. Among them are seaweed, which symbolizes wealth and fortune. Lotus seeds are a blessing for many children and a healthy family. Bamboo shoot represent longevity.

This is a busy travel time as many take time to reunite with family. This year the coronavirus has quarantined at least 20 million people in 10 Chinese cities due to travel restrictions.