Drought, desertification, floods, sea-level rise and ocean pollution put our food at risk across the world. The poorest parts of the planet are already suffering directly as a result, but the consequences can be felt everywhere: milder winters, the northward shift of tropical pests, meager pastures and frequent, unpredictable, violent weather events.

Yet our food is also one of the primary victims of climate change: in Great Britain, for example, a particularly rainy season has caused the levels of some mycotoxins to exceed the accepted limits, hereby reducing the availability of acceptable grain which in turn could increase the cost of this food.

Clare Marriage, an organic farmer in Wiltshire, England, keeps a close watch on her cereals and the damage that climate change is causing to their cultivation.

When did you start your farm?

Since 1978 my husband and I have been farming our land at Doves Farm, in the centre of the South of England, according to organic farming practices, a system that works to reduce the pollution of our soil and our environment. We rely on developing natural soil fertility to produce crops, use crop rotations to help break cycles of pests and disease and build soil fertility, instead of using numerous pesticides and fertilizers, which can pollute our soil and water systems. We concentrate on producing rare and ancient cereal types such rye, spelt, emmer and einkorn (an Ark of Taste product) which have been grown in this area since early man settled and started farming. 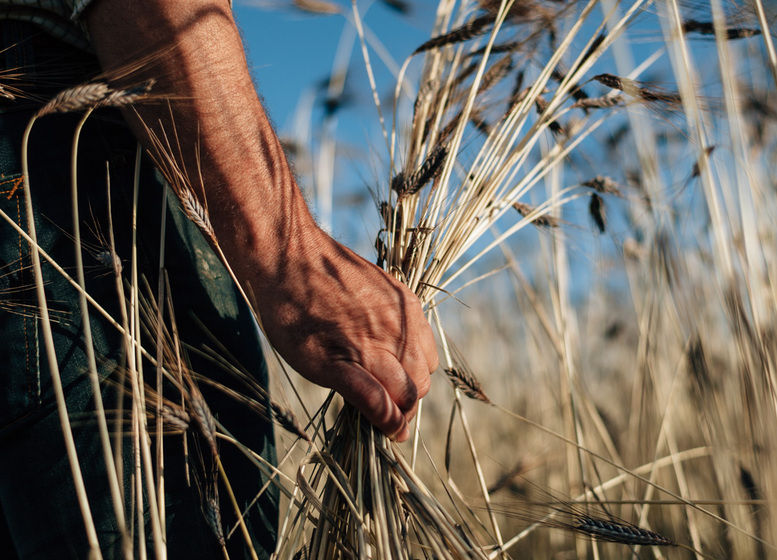 How has climate change affected your work this year?

The 2017 cropping year was characterized by very wet weather, especially during the grain harvest period. This provided ideal conditions for the growth of naturally occurring  toxic substances, produced by fungi on cereal crops. Following harvest high levels of the mycotoxins deoxynivalenol (DON) and zearalenone (ZON) started to be noticed and we have been participating with other grain users to voluntarily monitor the level. ZON can be hazardous to the health and the current legal limit for unprocessed cereals destined for human consumption is 100ppb.

Information I have received that suggests that 1.0% of UK grain samples are exceeding the legal limit of 100ppb and that grain users and cereal processors will continue testing for ZON at intake. Testing and analysis of the results will continue to build a picture of the overall mycotoxin burden from the 2017 grain harvest. Wet weather also encourages another widespread mycotoxin, ergot. The impact of new EU rules for ergot may also result in a higher grain costs. 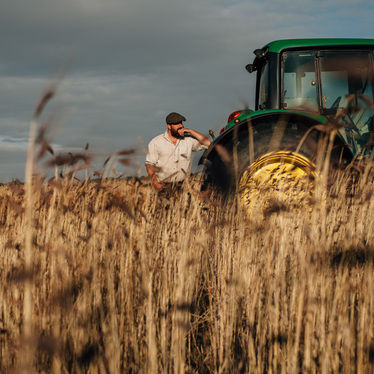 Is the increase of mycotoxin levels the most immediate evidence of climate change in your area?

Yes, but not the only one. Over the last five years we have experienced more intense periods of drought and rain during the summer months which has affected crops in the ground prior to and during harvest and results in reduced yield. In terms of mycotoxins, the situation is being monitored but we’re almost sure that the data will only give us an even bleaker picture. Climate change is a real problem and it’s getting worse: we all need to take action.

And that’s why you support Slow Food Menu For Change?

Exactly, I think the Slow Food Menu for Change is important for our food, our health and the future of our environment. We must do something for our planet and Slow Food is doing it: together we can be stronger!