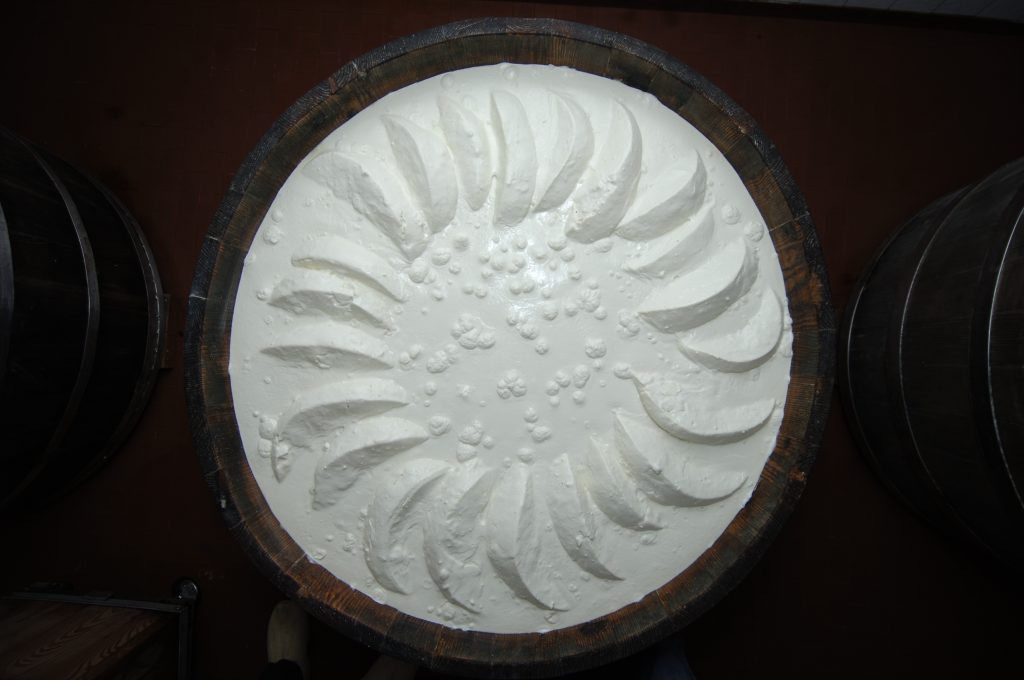 In recent days, cheese production in Santa Catarina has won an important victory with regard to raw-milk cheeses.

On 16 January, Governor João Raimundo Colombo (PSD) sanctioned Law 17486/2018, which permits the production and sale of such products in Santa Catarina. The text, tabled by Deputy João Amin (PP), was drawn up by researchers and activists from the Slow Food Brazil movement, with the involvement of the producers concerned.

As of that date, cheese will be considered to be artisanal if it is produced with raw, i.e. unpasteurized, milk that has been collected on the producer’s own farm (or at nearby rural properties), using traditional methods, with a connection to the area of origin and the production of which meets the relevant health standards. Because they are made with raw, or unpasteurized, milk, the cheeses have the characteristics of the local area (terroir) of Santa Catarina. In addition, the method of production and the recipe also give dairy products a specific appearance and flavor.

To be classified as artisanal, cheeses may not contain any ingredients other than natural seasoning and colorings, rennet, salt, cultures and other substances of natural origin. Additives described in the original recipes are also permitted, as well as the use of wooden utensils (provided they are in good condition) in the production and ripening processes, as dictated by regional customs.

“As well as preserving traditional know-how, the law protects the culture of the region, which can continue with simple rules that are accessible to artisanal producers, guaranteeing the future of the artisanal cheeses of Santa Catarina, which are now in the Ark of Taste”, says Michelle Carvalho, a Slow Food Brazil activist and supporter of artisanal cheese.