My first contact with Slow Food was in Turin, at Terra Madre, where I had been invited because at the time I was the president of the national association of goose farmers, and also a farmer. I was amazed at the enormous number of people from all over the world who were all working to save biodiversity for future generations. During one of the event’s conferences, I explained how rare breeds of geese – Tula, Vladimir, Kholmogory – are being protected in Russia. Geese have long been farmed here, but in recent years the number of geese from local breeds has started falling without warning, worrying local farmers. 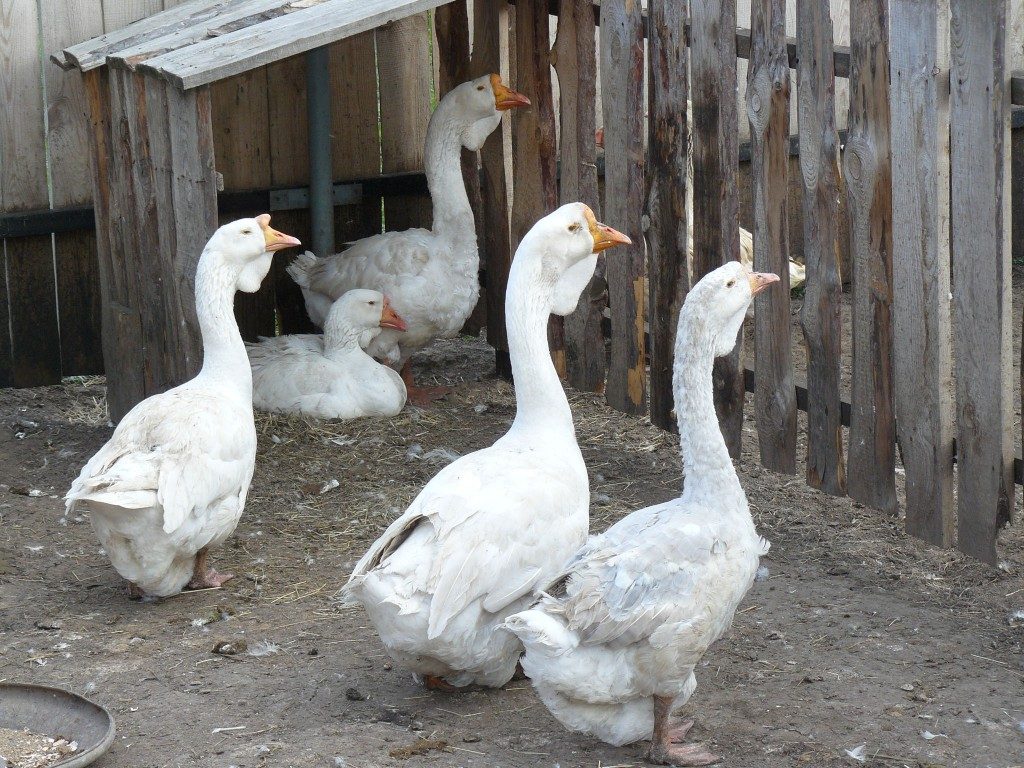 BIODIVERSITY, EDUCATION AND COMMUNICATION
When it was suggested that I join Slow Food, in 2006, I did so with pleasure, because I found many people who shared my ideals. When I returned home after Terra Madre, I created the Slow Food Suzdal’-Niva Convivium, which has grown over the years to its current 90 members. Over time, we developed a slimmed-downmanagementstructure, led by activists who coordinate other people. Dividing our work by planned activity allowed us to present concrete actions to our members, increasing their level of responsibility.

Our focus is not only on biodiversity, but also educational and communication activities that promote a healthy lifestyle, and we work in collaboration with local newspapers. Among the various initiatives, “Cook with your grandparents” encouraged intergenerational exchange and attracted lots of attention from the media. Also successful were the school gardens, which represent the cornerstone of food education and sensory education activities.

But that’s not all. With the collaboration of a lecturer from the University of Vladimir, who works on the protection of historical and cultural landscapes in the Suzdal’ region, we launched the agro-ecological monitoring of the landscapes around the city and organized conferences dedicated to landscape issues involving scientists, journalists, university students and local residents. 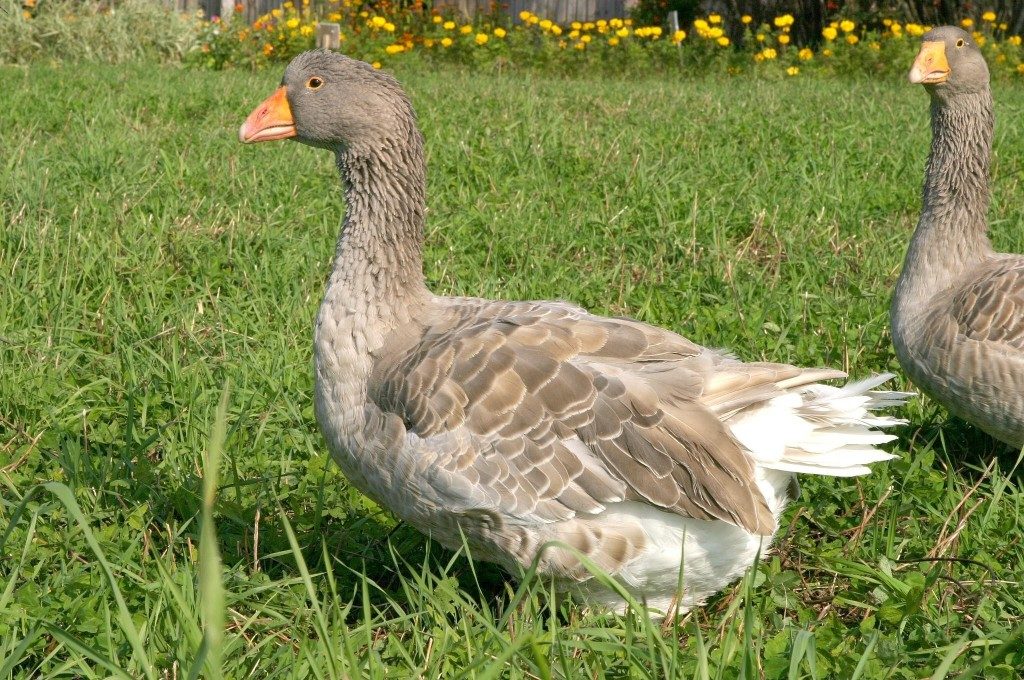 LOCAL PRIDE
Another area in which the convivium has been working is the defense of poultry biodiversity. Native Vladimir and Kholmogory breeds and trying to increase their numbers. Since we started, these breeds have been included in the Ark of Taste catalog and five family farms that breed Vladimir geese have formed an association. Their main task is to ensure the reproduction of the breed, and this has led to an increase in the number of geese. Now the most important work facing us is to set the standards that all the goose farmers must meet in order to preserve the breed’s characteristics. To draw up the standards, we consulted with associations of small-scale farmers, and now the results of this work are being evaluated by the European Association of Poultry, Pigeon, Bird, Rabbit and Cavia Breeders. As well as the activities relating to improving farming standards, the convivium also organizes the regional “Efrosinievskaya” fair dedicated to farmers who sell live poultry.

Obviously the local biodiversity is not limited to geese. The Vladimir region is also known for its fruit orchards and for the historical botanical work that has led to the development of very inter- esting varieties, like the Nevezhinskaya sorb and the Vladimirskaya sour cherry, which we are striving to protect. Since 2006 we have taken many steps forward,and thanks to our progress we have also participated several times in sessions of the Civic Chamber of the Russian Federation to discuss agriculture, food quality and organic production. Our crowning achievement has been the organization in Suzdal’ in 2011 and 2013 of Terra Madre Russia, attended by delegates from around the country and beyond its borders.